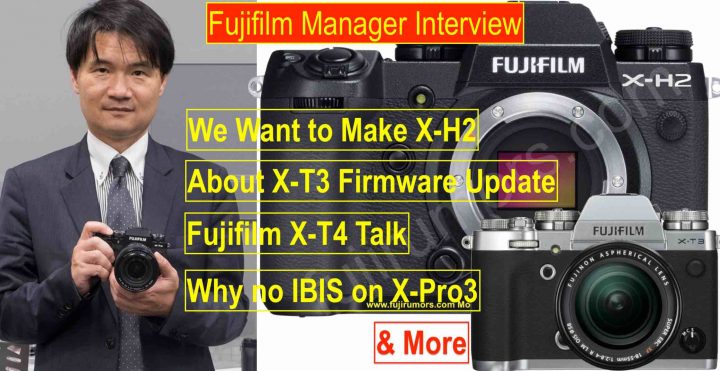 The interview in original Japanese can be read at mapcameras.