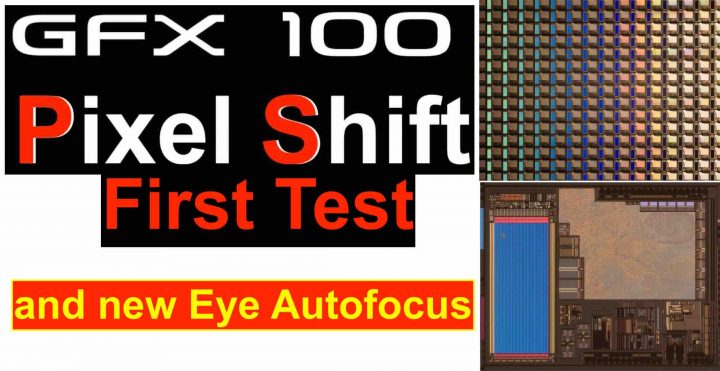 Phew… that was a buy month!

Alone in October, here on FujiRumors we published 101 articles. That’s probably more articles than the hours of sleep I had the entire month!

But I hope all this mega-effort was worth it and you had a fun time reading FujiRumors.

What kept me so busy?

Well, surely the huge buzz around the big announcements, which culminated in the Fujifilm X summit and the official announcement of the Fujifilm X-S10, the XF10-24mmF4 MK II, the new X mount roadmap and the X-T3 firmware.

It was so busy, that making a Top 10 list is kind of limiting.

In fact, many in the top 10 were rumors about the Fujifilm X-S10. Hence, in order to avoid the X-S10 dominance in the list, and give space also to other relevant and interesting news, I will sum X-S10 rumors into one point.

So, here are the top 10 posts for October.

Bonus Posts You Should not Have missed: 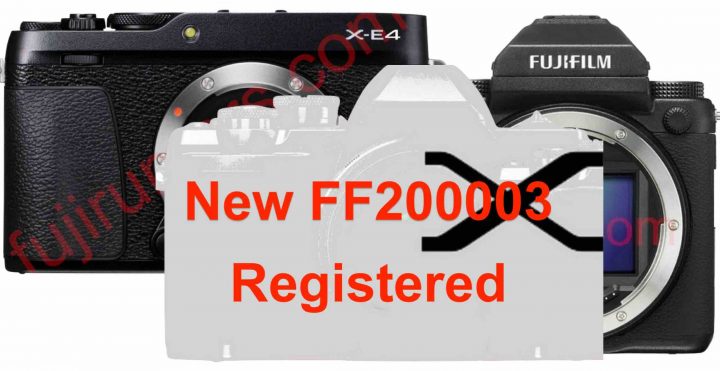