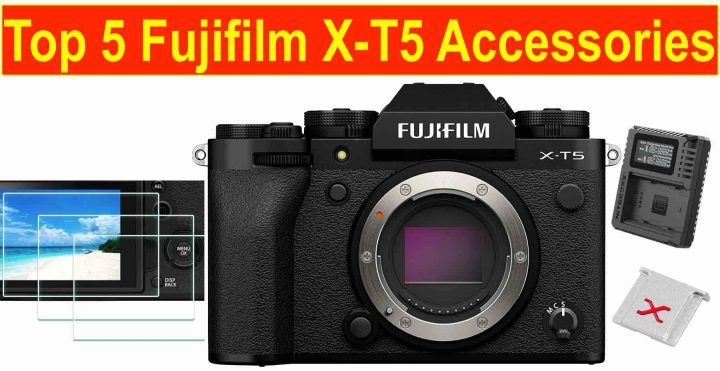 With the Fujifilm X-T5 now shipping (and even being in stock at B&H & co), I thought I make a list of accessories I can recommend to you.

1) Dual Battery Charger, but Which One?

The Fujifilm X-T5 does not come with an external charger in the box, so you better get one.

You can get the Fujifilm original one (BC-W235) or get a more affordable third party solution like the Nitecore FX3 dual charger.

I own both and if I’d have to nail it down to Pros and Cons, I’d say the Fujifilm BC-W235 charges a bit faster but the Nitecore FX3 is more compact and more affordable. So it’s up to you to set your priority.

2) Spare Battery, but Which One?

For many of you the Fujifilm X-T5 might be the first camera with the new NP-W235 battery. And even though you’ll enjoy much longer battery life compared to the NP-W126S, it’s best to get at least another battery.

Which one? Well, after having had my first third party battery fail last year, where my Patona swelled up in my X-E3 and I had to fiddle around to get it out, I think the safest way to go is with original batteries.

Sure, it was much cheaper than the original battery, so I can’t complain about its shorter life span. But going forward I will stick with the original.

If, like me, you used an X-T4 and now upgraded to the Fujifilm X-T5, and you bought your SD-Cards based on the officially recommended cards list for the Fujifilm X-T4, then you have to be aware that there have been changes.

The detailed list of recommeded cards for X-T5 can be found here and for X-T4 here.

One of the cool things of my Fujifilm X-T4 is that I can flip the screen inwards and hence keep it nicely protected (and it gives it an ultimate retro touch, as it looks to be a camera with no LCD screen at all).

However, with the 3 way screen of the Fujifilm X-T5 that is no longer possible.

But don’t panic, the solution to this is cheap and efficient: buy a touch sensitive screen protector. I buy those usually at my local store, so they also apply it on my camera right on the spot.

The Fujifilm X-T5 is a wonderful looking camera, but if you want to put the icing on the cake and make it perfect, you can get one of those little X custom hot shoe covers. 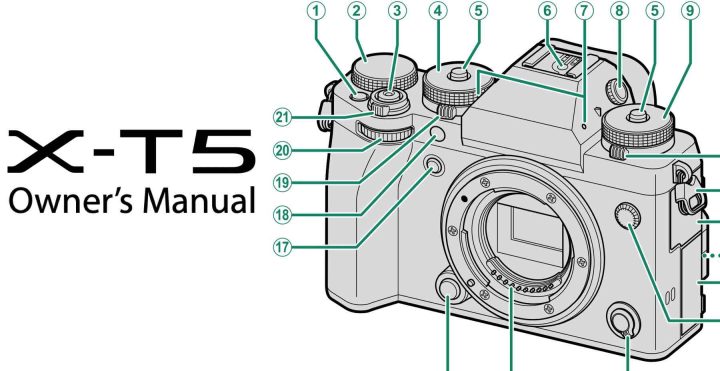 The Fujifilm X-T5 owners manual is now available for download in PDF here and in HTML here.

In the lastest Fujicast episode, Kevin and Neale have, among the others, a talk with Fujifilm UK manager Andreas Georghiades and they also go to the Fujifilm headquarter in Japan and talk to product planers.

Needless to say, the talk mostly gravitates around the Fujifilm X-T5. Down below is a summary as well as the podcast to listen. 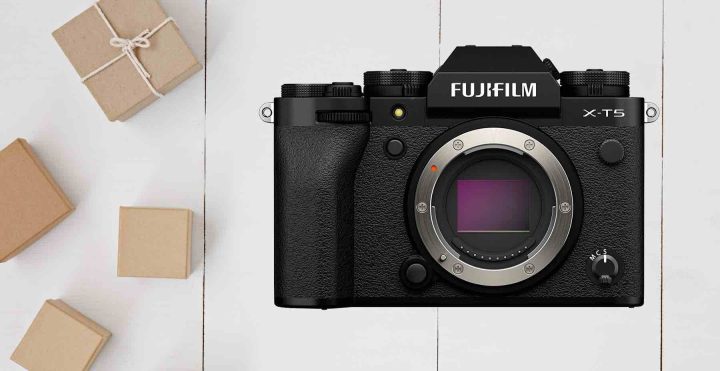 We would like to express our sincere gratitude for your patronage of Fujifilm products.
The following products released on Friday, November 25 have received more reservations than expected, and it may take some time to deliver the product.

We will do our best to deliver it as soon as possible, and thank you for your understanding. 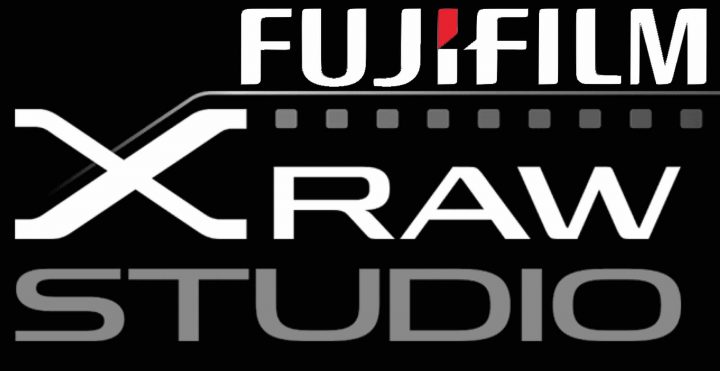