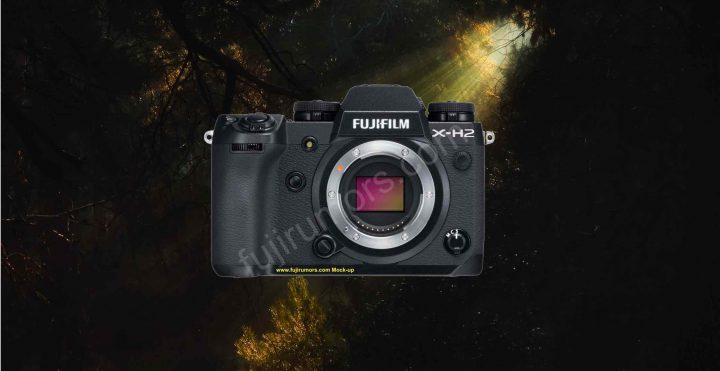 When I published the rumor, that the Fujifilm X-H2 will feature a 40 megapixel sensor, some guys paniced that low light performance will terribly suffer from the increased megapixel bump.

But don’t panic, that’s just a myth, that lived for a long time, but finally also DPReviewTV debunked it (video below). 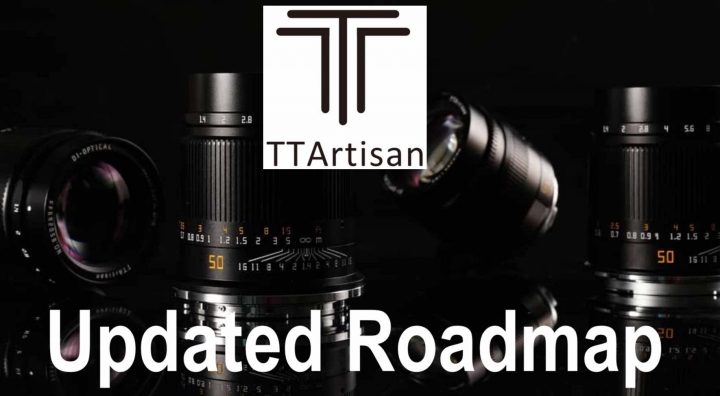 The roadmap has been passed to me directly by TTArtisan, so no need to take it with a grain of salt.

However, now at the Pergear website here, the same TTArtisan roadmap was published with the addition of a lens, not included in the one that had been provided to me by TTartisan, and it’s the TTArtisan 23mm f/5.6.

I assume that Pergear has received an updated roadmap by TTArtisan, hence we will now include this lens in our roadmap, too. 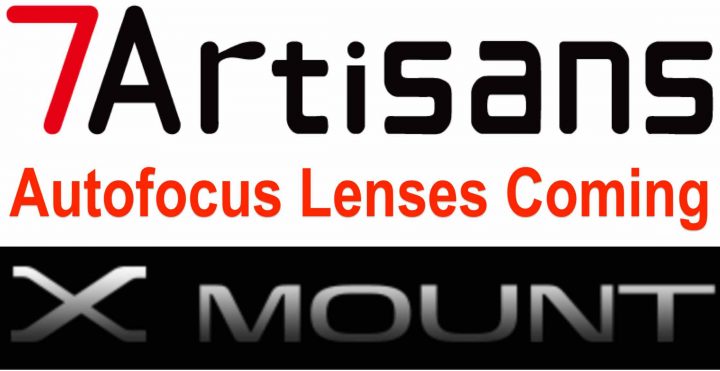 I have received the information (thanks), that 7Aritsans will launch autofocus lenses for Fujifilm X Mount. 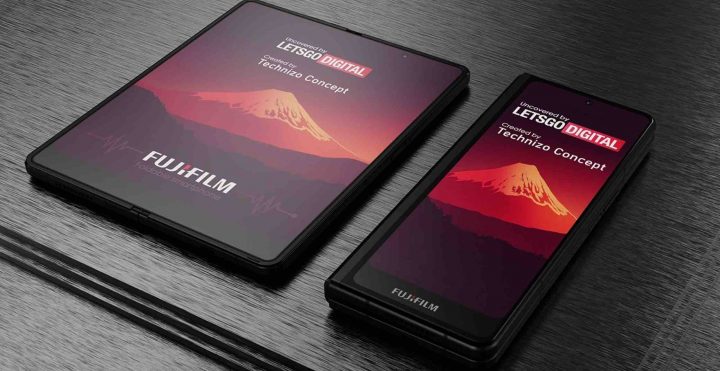 Will there be, one day, maybe a Fujifilm smartphone?

I don’t know yet, but a recent patent spotted by LetsGoDigital (via Petapixel) is suggesting that Fujifilm is investigating this possibility. Down below a few renderings made by LetsGoDigital based on the patents.

Interesting… but I’d get one only if it run iOS ;). Although, if it would have an X-Trans sensor, maybe… ;) 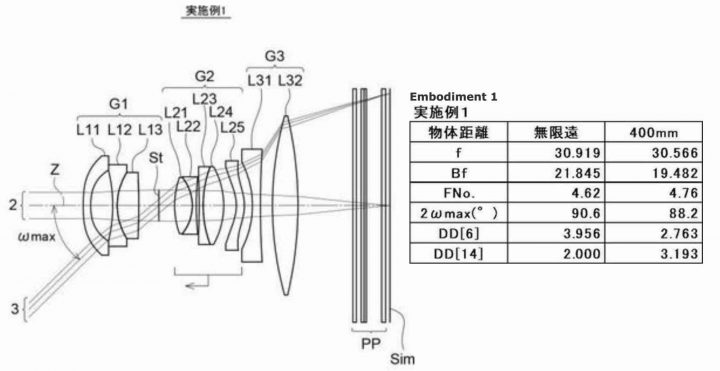 New Fujifilm patents for the following Fujinon G mount lenses have been spotted:

These are probably just preliminary patents to what at the end became the stellar Fujinon GF 30mm f/3.5 R WR.

You know what I think about patents. Don’t take them too seriously, as 99,99% of those will never see the light of the day.