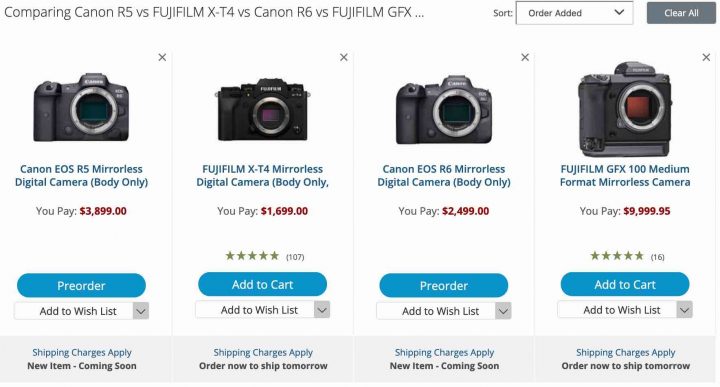 Well, it’s hard to compare Fujifilm flagship cameras to anything else, for the simple reason, that Fujifilm decided to stay out of the full frame war, and focus on the advantages that other formats like APS-C and Medium Format offer.

So, inevitably, every comparison can be called “unfair”.

there are plenty of real advantages to medium format, which is why we aren’t daring to make a comparison with the Fujiflm GFX100, but sticking with the Fujifilm GFX 50S here.

But has that ever stopped us from making unfair comparisons? I don’t think so.

If you want the megapixel master comparison, check out the following one: GFX100 vs GFX 50S vs Canon R5 vs Sony A7rIV 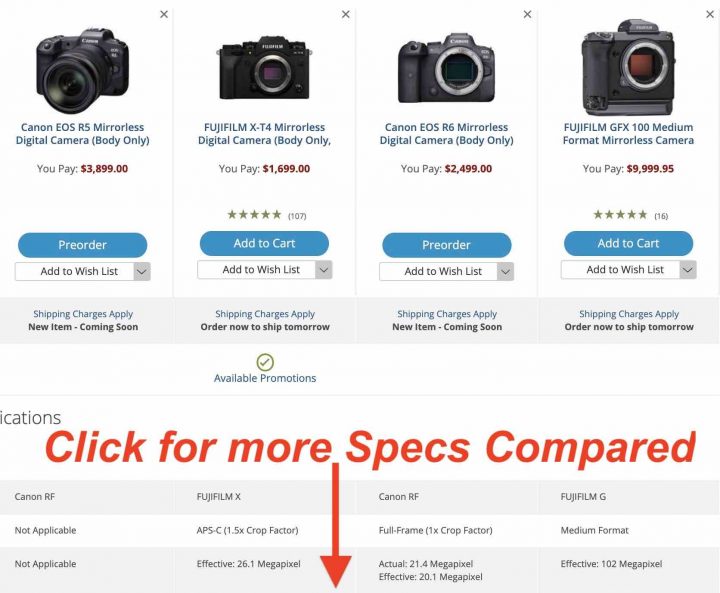 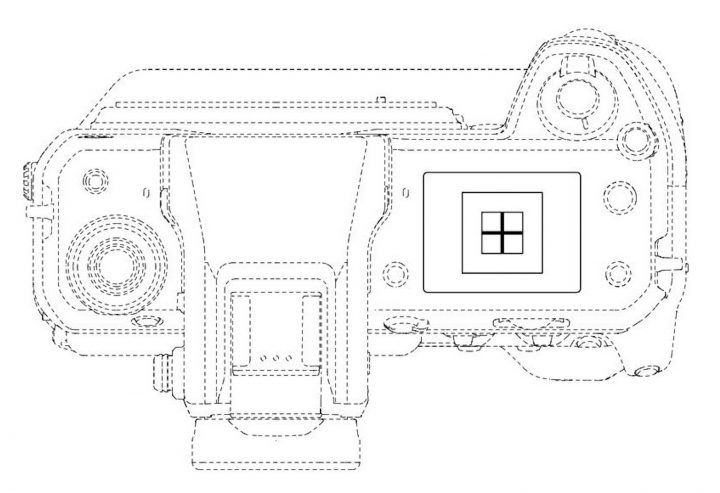 The biggest firmware upgrade in the history of the GFX System 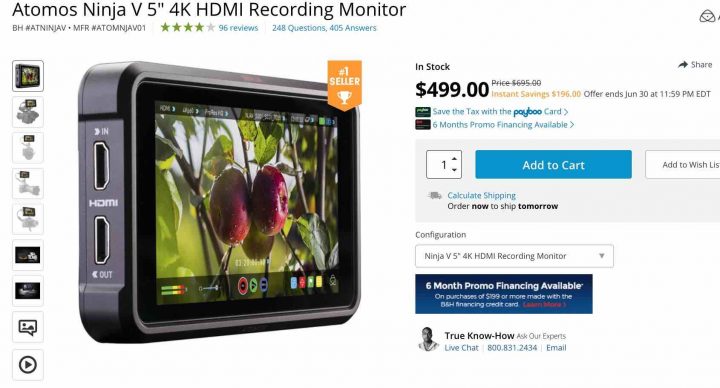 Fujifilm GFX100 owners were just covered with firmware love, and among the others, the possibility to record ProRes RAW using the Atomos Ninja V HDMI Recorder.

To make the good news even better, today only, there are savings on the Atomos Ninja V. Check them out at BHphoto, AmazonUS and Adorama.