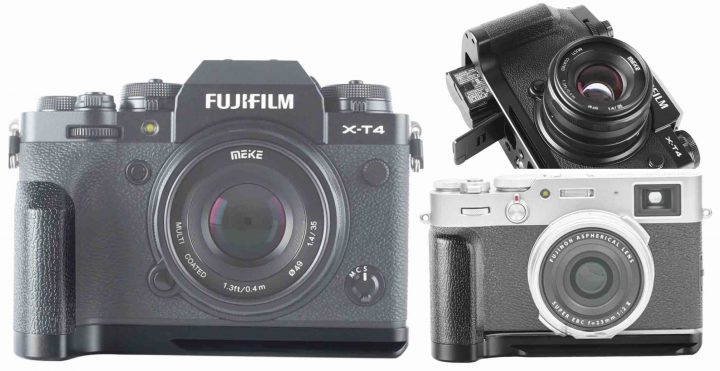 You may download new firmware and its release notes from the Fringer website. Read the release notes or user manual to understand how to upgrade. 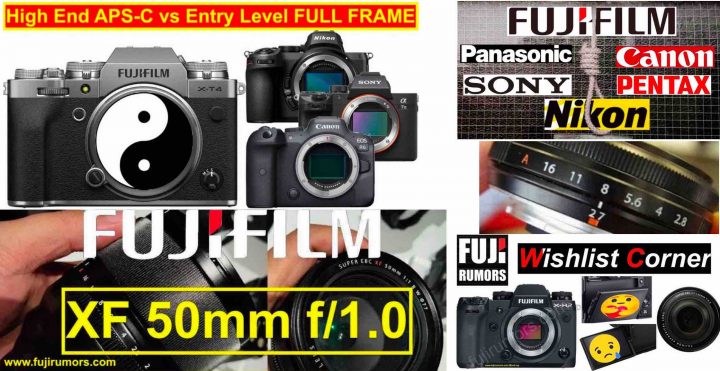 I did my best to run FujiRumors during my holiday in South Italy, and I hope you did not notice all too much that I was busy with jumping into crystal clear water, eating ice cream and enjoying cool beers (my reward after months of COVID-19 caused home teaching).

But now I am at home again, and FujiRumors has all my attention again… so, get ready for some good stuff coming in August ;).

And in case you were busy with holidays too and missed some of our articles, here is a list of top ten July posts that you should better not have missed.

With that said, even on holidays, be careful, take your precautions and make sure to stay safe. 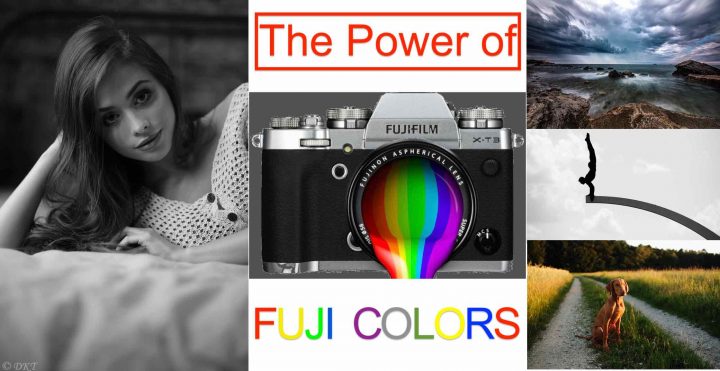 Let’s start with a curiosity:

The same guy at Fujifilm, who crafted the original films like Velvia, is still in charge of developing new film simulations. Yep, he is responsible for Fujifilm’s color science since 50 years now! We reported about Minami-San here. A life devoted to colors.

A devotion, that translates into those lovely film simulations, Fujifilm X and GFX shooters usually appreciate a lot.

Personally, I am at a point, where film simulation are one of the reasons, I would not leave the Fuji system anymore. I mean, it’s nice to know I come home from a 2 weeks holiday with many images, and that those lovely film simulations will save me lots of editing time because they give me great results out of the box.

And then I thought…

Many of you reading this blog, maybe don’t own a Fujifilm camera, maybe you just think to get one, and maybe you wonder what’s all the buzz around these “film simulations”.

In this group, images can be edited in all their parts (sharpening, shadow/highlight recovery etc), except for colors. The colors must come purely out of the Fujifilm camera (or be applied in post in Capture One / Lightroom)

So, if you are curious to see the Fujifilm film simulations in action, or if you want to share your own images and display the power of Fuji colors, then feel free to join here.

The Power of Film Simulations – IMAGES