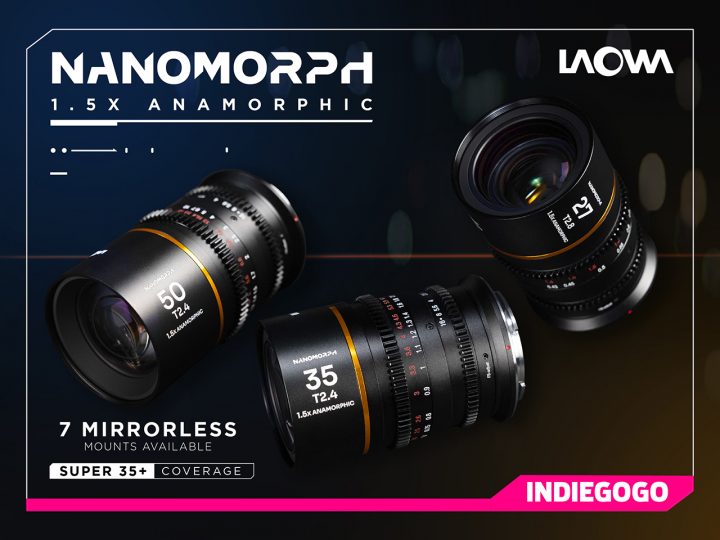 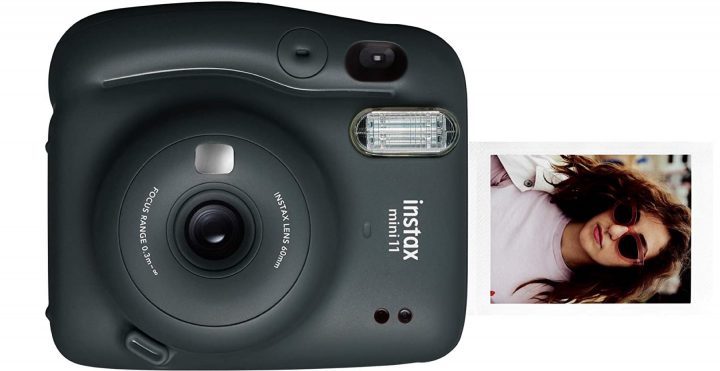 Fujifilm announced a 15% price increase on the Instax Mini 11. 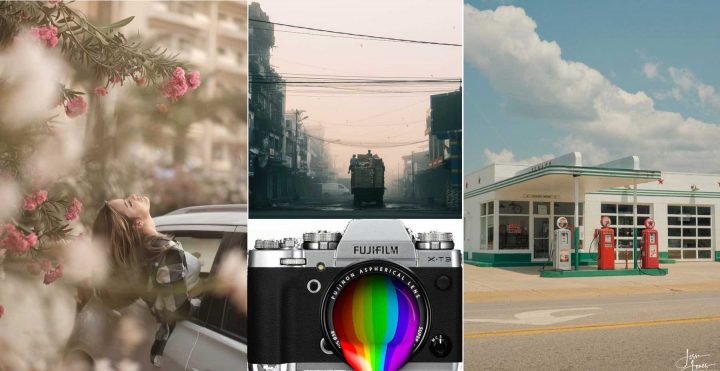 FR-reader Gerben’s wrote me an email that hunted me for several weeks and finally motivated me to do something that I hardly have time to do anymore for the reasons I’ve explained on my birthday: an image roundup.

So what did Gerben write me? Well, in short, he left Fujifilm for Nikon Z but then switched back to Fujifilm for one main reason: colors!

I have been using the xpro3 for some time, i quite liked it except the small grip, and rear LCD (I noticed i take quite a few quick shots of my daughter via the rear LCD) and some other things. Therefore I decided to look around and try Nikon. I read color rendition was about the same and face detect was better.

So i traded in my X-Pro3 and bought a Nikon Z6 and the 50 1.8s. Almost everything i liked: comfy grip, nice buttons, highly detailed EVF and LCD, top LCD, fast AF and face AF, great high ISO and so on.

But to my horror I noticed one thing was off quite often, the colors.

This was probably due to WB, but i shoot mostly family and JPEG and the skin tones either looked greenish in low light or to saturated red in good light.

Then i picked up the original X100 and shot a few scenes. BOOM, the colors and WB were right without any tweaking. Just sooc provia jpeg. Wow. I always thought fuji jpegs were great but that Canon and Nikon have good jpegs to.

It seems Fuji is still better. I really wanted to like the Z6, but if all factors are awesome but the colors are meh then its a no go for me. So i turned back the lens and body. Now waiting for my refund. Luckily my trusty 35 1.4 wasn’t sold yet. I am probably getting the X70 and X-T1 as i like the colors an X-H1 for low light and video. Ow yeah i also have the old D700. This older sensor renders sooc jpeg colors much nicer then the Z6 and are quite similar to my X100.

So i had a quick flirt with Nikon mirrorless but am back now at the Fuji camp. Guess ill be reading your post more often.

And in order to help to make non-Fuji-shooters understand what Fuji colors mean, I looked at the images shared at our Film Simulation group and picked a few of them for all of you to enjoy.

One important note: some images ARE edited.

Editing is allowed in our group. But it’s allowed, as long as one does not start to fiddle around with the colors in post. So you can add/recover shadows/highlights, sharpen, edit out disturbing elements from your image, add some contrast and whatever you want to do. But the colors must be Fujifilm colors, hence the film simulation profile must be selected in post. No other filters applied and don’t play around with the color tools in the RAW converter of your choice.

We have this rule, because SOOC is great, but here on FujiRumors we believe that also RAW shooters profit from great Fuji colors, as it shortens their editing time.

And I know what I talk about, because when I edited the tons of images I took at the wedding I photographed, just scrolling over the film sim profiles in Capture One and in a matter of seconds see which film simulation gave me the best mood for that particular picture, was a true time saver! I just focused on editing other aspects of the images, as Fuji took care of the colors for me.

Final note: members of our group also often fine tune their film simulation and make recipes out of them. If you are curious to know more details about the specific recipe just ask them in the comments of their post about it. 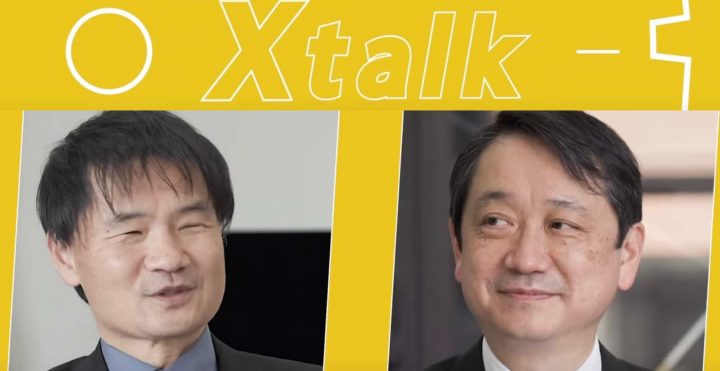 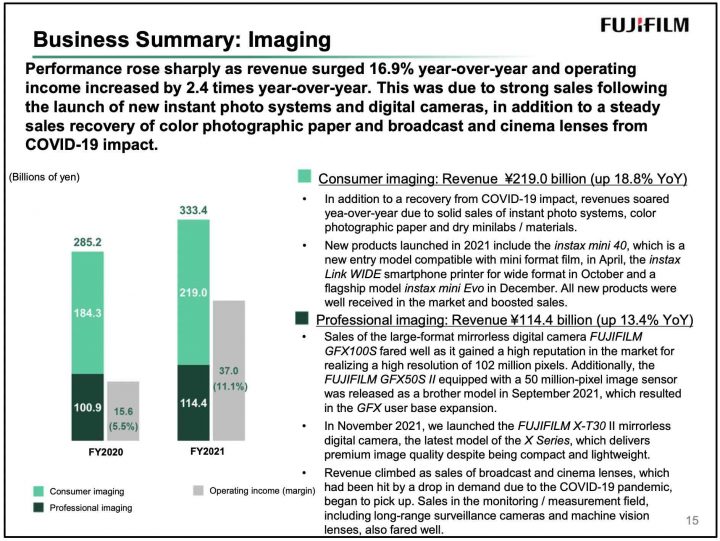 As to expect Instax is King with great sales for the Instax Mini EVO and the Instax Link Wide smartphone printer.

When it comes to their X and GFX series, a special mention goes to the good sales for the Fujifilm GFX100S.

In the consumer imaging field, steady sales of instant photo systems, color photographic paper and dry minilabs and materials drove revenue higher. New products launched in 2021 include the instax mini 40, a new entry-model compatible with mini-format film, in April, the instax Link WIDE, a smartphone printer for wide-format, in October and a flagship model instax mini Evo in December. All new products were well received in the market and boosted sales.

In the professional imaging field, we launched the large-format mirrorless digital camera FUJIFILM GFX100S, which realized a high resolution of 102 million pixels, the FUJIFILM GFX50S II equipped with 50 million-pixel image sensor, released in September 2021 as a brother model, and the FUJIFILM X-T30 II mirrorless camera, which is the latest model from the X Series released in November 2021. All products gained high reputations and sales remained strong. Revenue was significantly higher year- over-year as sales of broadcast and cinema lenses, which had been hit by a decline in demand due to the COVID-19 pandemic, turned upward, and sales of lenses in the monitoring /measurement field, including long-range surveillance cameras and machine vision lenses, fared fell.