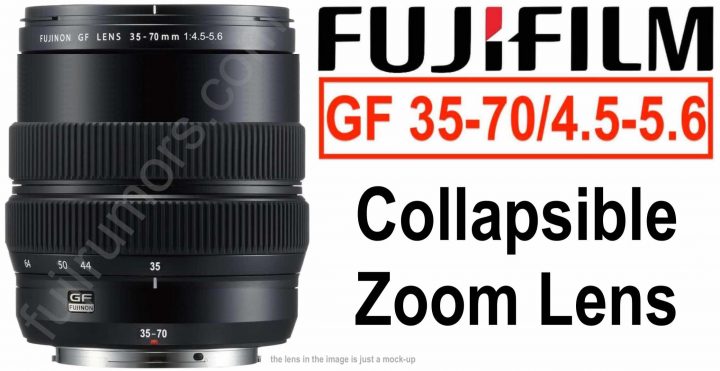 If you follow FujiRumors, you’ll know that Fujifilm is preparing to launch the new Fujinon GF35-70mmF4.5-5.6 lens.

You’ll also know it will cost just $500 if bundled with the upcoming Fujifilm GFX50SII.

For your convenience, down below is a recap of all Fujifilm GFX50SII and Fujinon GF35-70mmF4.5-5-6 rumors. 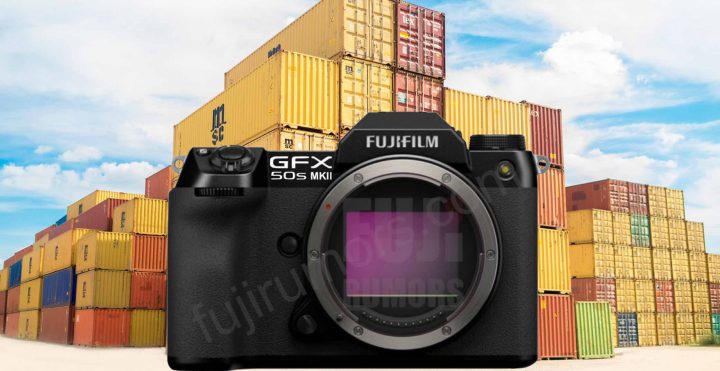 So how the heck am I going to share this one?

I mean, worldwide chip shortage, Fujifilm announcing delays for lots of gear and unable to deliver products they announced many months ago and what not.

So telling you when the Fujifilm GFX50SII will ship is a rumor rocksolid at the moment,  but at the same time don’t be mad at me when at the date I’ll give you know there will be like 3 Fujifilm GFX50SII shipping, and then yet another biblical waiting will begin for the rest of the cameras to ship.

With that disclaimer out of the way, here is the rumor:

We haven been informed, that the Fujifilm GFX50SMKII will start shipping in September.

We also confirm once again, the the announcement itself will not take place on August 27. 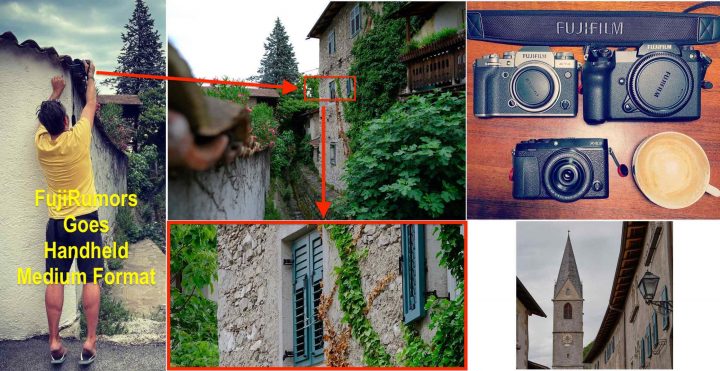 The Mountains Shall Wait

The original plan was to hit the mountains and go full into landscape photography mode as soon as I have my GFX gear. But my wife decided she needed to take a 3 week long intensive course in Italian language starting exactly this week, which means I basically have to stay at home to take care of my son while she studies. Unluckily not the best timing ;).

But the summer is long and I’ll get my hiking opportunities. And it never hurts to have quality time with my son, too :).

The RAW Power Shall Wait (due to my Stupidity) 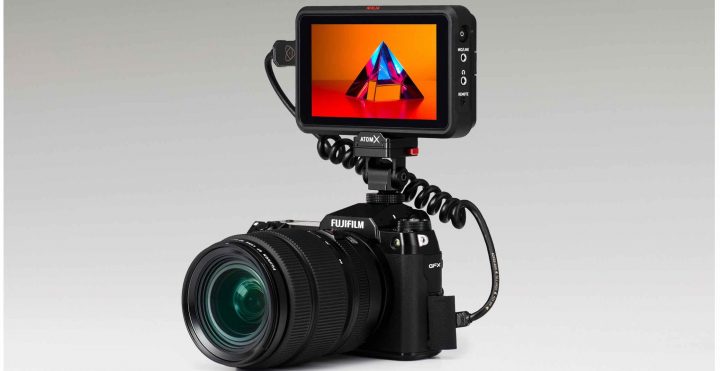 It was one of the big complaints of the DPRTV guys: when you shoot in ProRes RAW on your Fujifilm GFX100/S camera, you won’t be able to adjust white balance afterwards in Final Cut Pro.

This has now been solved with AtomOS firwmare 10.67.

Down below you can find the release notes and download links.