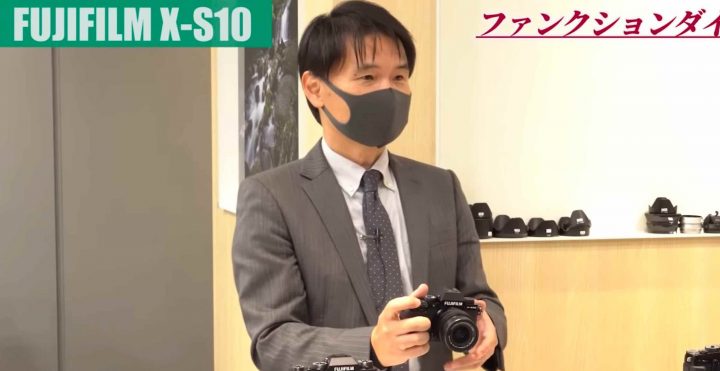 The Japanese youtube channel カメラのキタムラ had a chat with a Fujifilm manager.

The talk gravitates around the Fujifilm X-S10, and quite frankly 90% of what is said is stuff you already know. Here we highlight a few things that we consider more interesting.

The mode dial with C-positions is actually like going back to the roots for the Fujifilm X series, as Fujifilm’s second X series camera ever had already one and it continued with its successor.

If you ask me, bringing it back in what is probably the best value for money mid-range camera on the market, is an extremely smart and urgently needed move. We need more folks to join the X club, and the X-S10 could serve this purpose very well.

In my opinion a 3-way tilt screen is superior also for video shooters. The only advantage of fully articulating screens, is if you want to take selfie images or film yourself.

You can read the full summary of the interview in Japanese here (google translated). 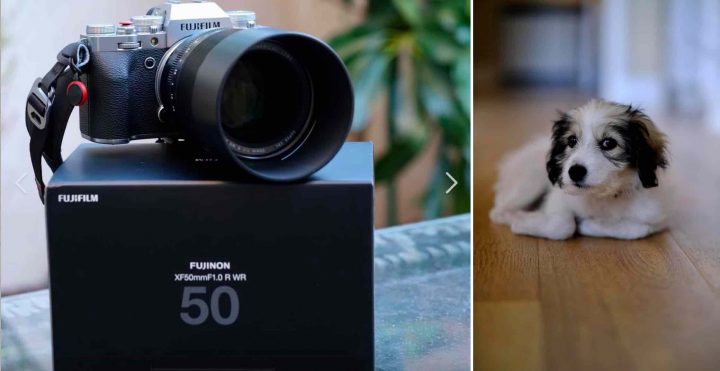 Finally arrived from B & H but my puppy won’t go outside with me to pose.

What a gorgeous lens! (sorry, I am a massive dog lover!)

Fujifilm said that the demand for this lens is overwhelming. I guess not all pre-orders will be fulfilled immediately and in fact I hear of some fellow X shooter getting delivery dates well into December. But at least the delivery started, and let’s hope it will proceed fast from now on.

DxO announced the totally new PhotoLab (Click here to read all info and get the 30% discount).

Down below you find a video as well as the whole press text.

DxO PhotoLab 4 features DxO DeepPRIME, a revolutionary demosaicing and denoising technology based on artificial intelligence and trained with deep learning. 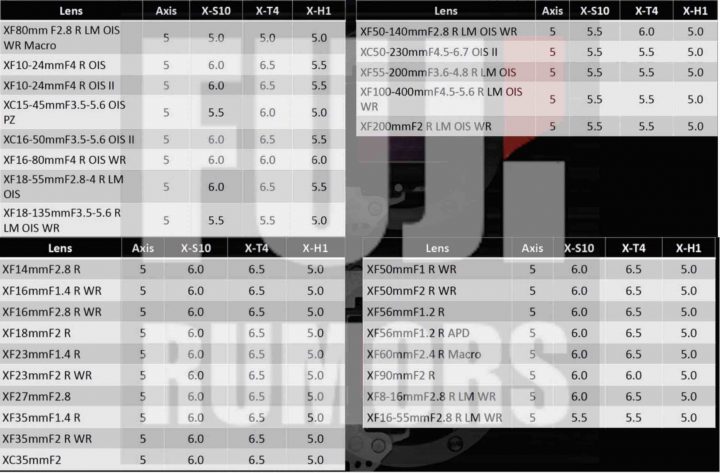