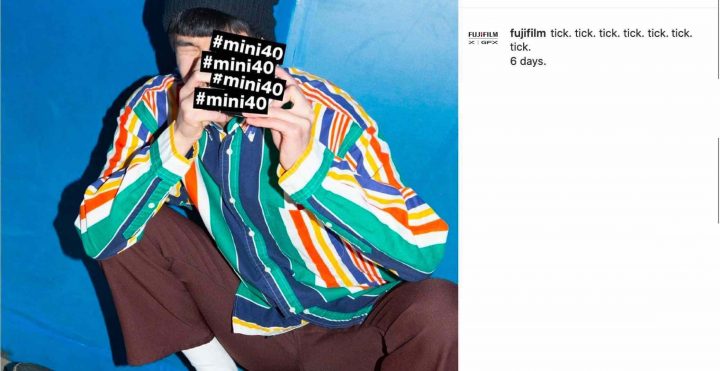 Fujifilm is now teasing the Instax MIni 40 coming in 6 days (hence on April 7) on their official channels. 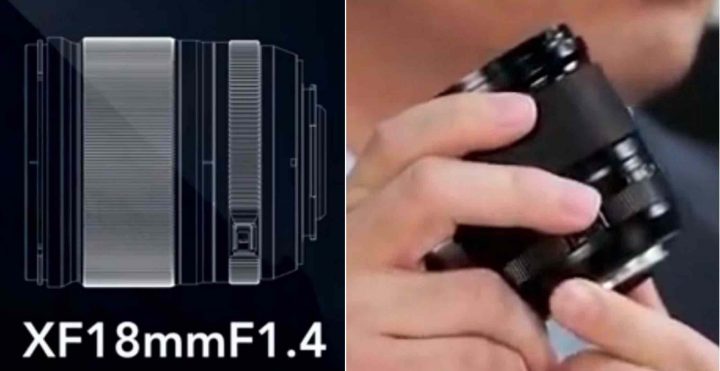 March was a month full of exclusive and breaking rumors:

You guys tell me if you’d like to have a break from the rumors, otherwise I’ll just continue, ok?

Today we talk about the upcoming Fujinon XF18mmF1.4 R WR, the only not yet released lens so far that we can find on the official Fujifilm roadmap (** list of non yet announced X mount lenses below).

Well, we have seen hands on images of the Fujinon XF18mmF1.4 R WR at the X summit of October 2020 here. FujiRumors has also taken the official XF18mmF1.4 sketches shared by Fujifilm and made a size comparison Fujinon XF16mm f/1.4 and the XF23mm f/1.4, which you can see here.

** FujiRumors has leaked two more lenses that will come, but are not yet included in the roadmap, the Fujinon XF150-600mm and the Fujinon XF33mmF1.4 R WR. 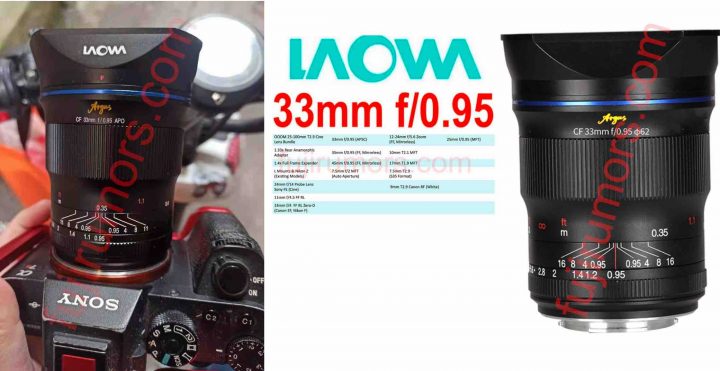 A FR-reader (thanks) sent me a hands on image of the upcoming Laowa 33mm f/0.95 lens mounted on a Sony camera. The lens will be available also for Fujifilm X mount.

Also, the reader told me that the lens will be released in late April in China.

We have covered this lens in the past:

According to our trusted sources, Fujifilm will launch the Fujifilm GFX50S MKII in 2021. It will use the same sensor currently featured on the original GFX50S.

As we told you yesterday, it will be more affordable than the GFX100S.

As you know I pre-ordered the Fujifilm GFX100S and I can’t wait to get it. 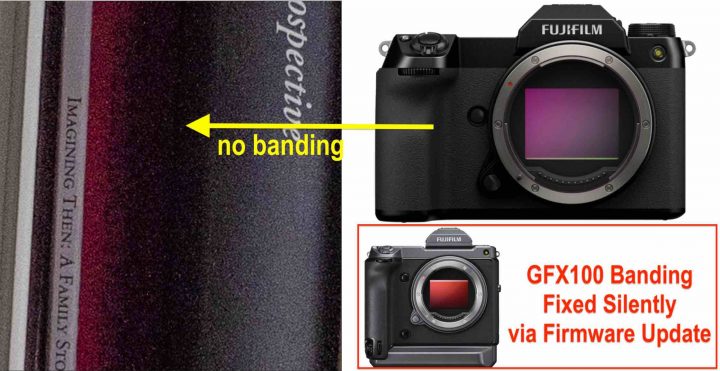 We already reported here, how Matt Granger could not see any PDAF banding on the Fujifilm GFX100S, which is something that annoyed him on the original GFX100.

Now Jim Kasson received his GFX100S, and immediately tested it out.

Good news! There appears to be virtually no PDAF banding, and not much banding of any description.

While this is an excellent news, he also adds that the 16bit version “doesn’t appear significantly better” than the 14 bit version. It is a bit better, but not that much. Also, some in the Fuji community say that the 16bit files seem to have better black tones with lower chroma noise.

You can see the samples are read more at blog.kasson here.

According to information we have received, Fujifilm also fixed the banding issue via firmware update on the original GFX100. Fujifilm never said this explicitly, but hide it behind the standard phrase “fix of minor bugs“. But this is just something I can’t confirm right now.