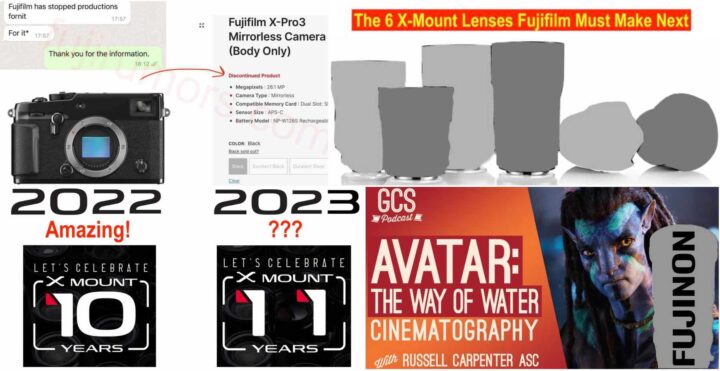 It’s time for our yearly rumor check, so that you guys can decide if FujiRumors was worth your time or not.

Rumor Overview – The Curious Case of 2023 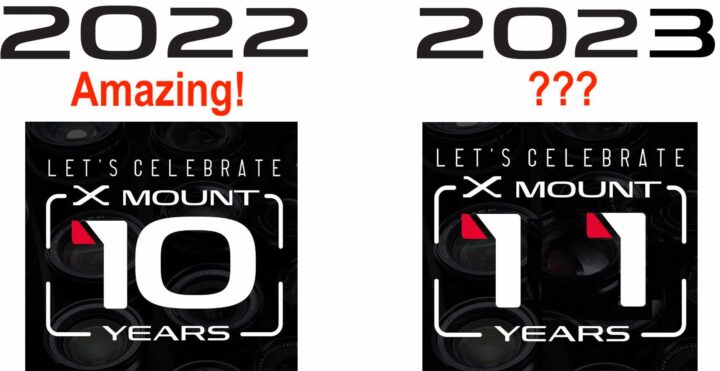 Fujifilm was the most busy camera brand of all in 2022.

They have released three higher end cameras, four XF lenses and one GF lens. Plus some accessories, such as the legendary cooling fan and the TG-BT1 Tripod Grip.

Now the question is: can the Fujifilm year 2023 match the year 2022 in terms of product launches?

Some reports are appearing that indicate how the the Fujifilm X-Pro3 has been discontinued.

The first one comes from India, where a fellow X shooter looking for an X-Pro3 spoke to a Fujifilm distributor, who was informed by the regional Fujifilm sales person that the Fujifilm X-Pro3 is discontinued [see screenshot above].

Another report comes from a Swiss Fujifilm shooter, who got told the same by a Swiss distributor (X-Pro3 no longer in production), with the addition that no Fujifilm X-Pro4 is in the pipeline.

Speculations are rising, and so far here are the options I see.

What’s your most likely scenario? 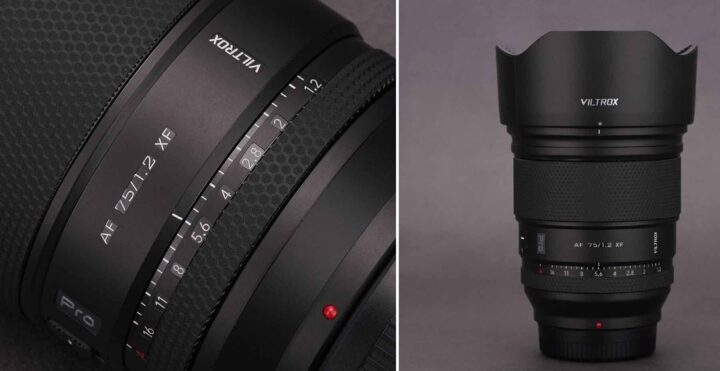 FujiRumors already told you a couple of days ago that the Viltrox 75mm f/1.2 Pro AF X Mount lens will be announced around Christmas (includes sample images).

Now we have a more precise date for the announcement: it will be announced on December 26 according to posts Viltrox made on Weibo.

December 26 is of course for China. Depending on the time of announcement, there is also the possibility that it could be December 25 in Europe and USA.