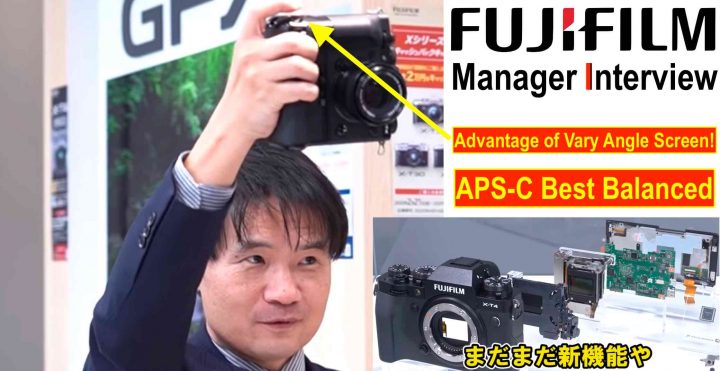 10 days ago, the Japanese youtube channel カメラのキタムラ published two interviews with a Fujifilm manager talking about the Fujifilm X-T4.

Each video is 13 minutes long, and I didn’t understand a single word, so I had to rely on the automatic google translator tool, which also had its struggles.

But I went through it, and here are the things I think I could understand.

If some Japanese FR-reader has time, you can do a summary and share it in the comments below.

Down below you can see both videos.