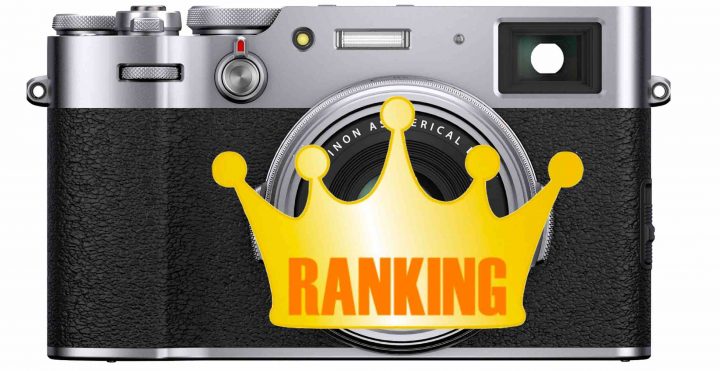 It’s interesting to see that 8 cameras in the raking are not full frame (6 APS-C, 1 M43, 1 point and shoot). Sony alone represents full frame with the A7III and A7rIV. Also, there is not a single DSLR in the ranking.

The data might be limited you say, and that’s true. But if we look at the BCN ranking (reported at mirrorlessrumors), which takes data from about half the camera stores in Japan, we see that:

Maybe these top industry insiders are not totally wrong, when they say that APS-C is the sweet spot. Looking at the data, lots of other people seem to think the same way, too.

The used market is very strong for Sony, and very weak for Fujifilm. Why?

Of course we know that the romantic version is the correct one ;).