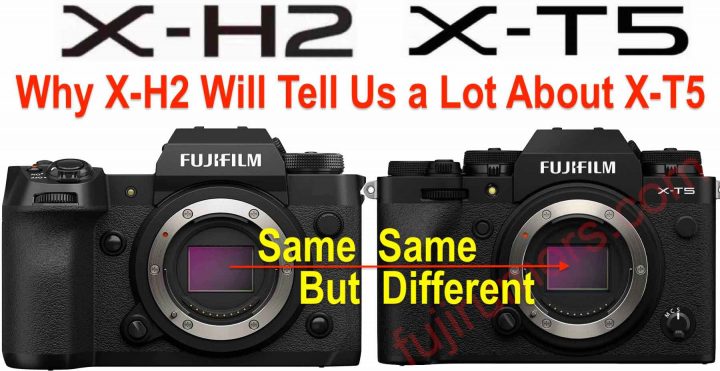 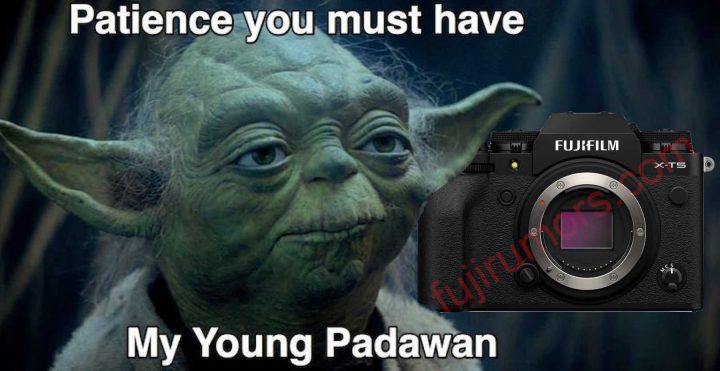 After Fujifilm disclosed the date of the next Fujifilm X summit and announced it September 8 at 2PM New York time, people started emailing me but also expressing their hopes on our social media channels, that we will get the Fujifilm X-T5 on September 8.

Sorry guys, but what we can tell you with 100% certainty that there won’t be any Fujifilm X-T5 announcement in September.

The main course of the meal on September 8th will be the Fujifilm X-H2. And of course there can be more, as Fujfiilm has already officially announced the following gear to come in 2022:

I am working on it and will let you know what will come (and what eventually not) on September 8th. 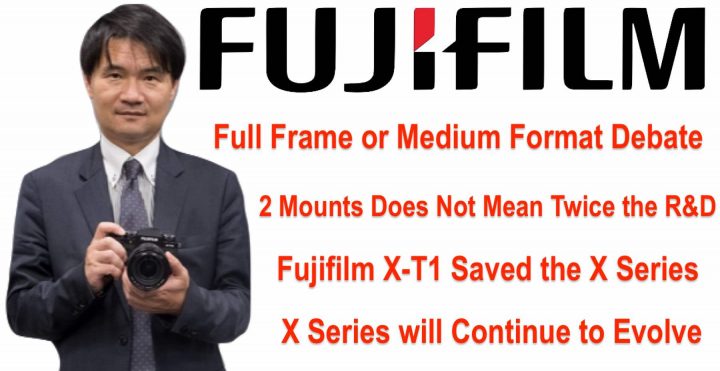 It’s all in Japanese, but the guys over at dclife provided a summary of it, which I will share down below.

The X-T series is the one camera that more than any other camera combined determinates Fujifilm success and future. This is why the Fujifilm X-T5 will be crucial.

This were just the bullet points. I will also share the full Google translated part for you: 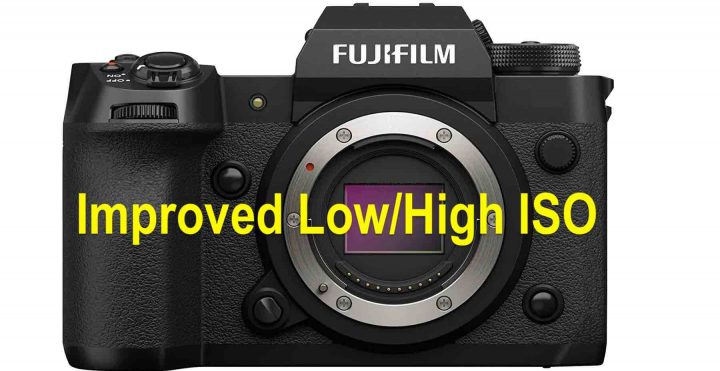 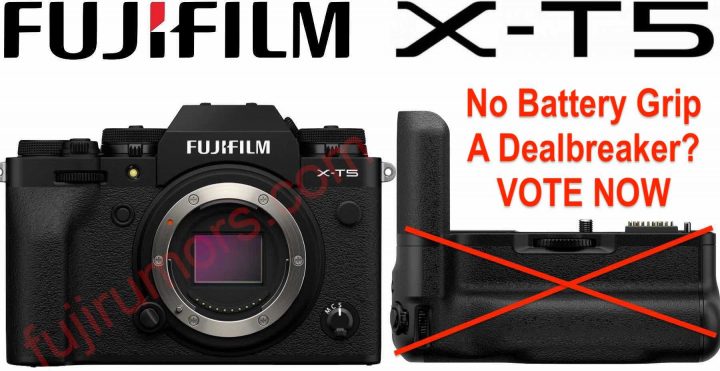 We shared the rumor, provided to us by a new source, about the Fujifilm X-T5 having no battery grip option.

Now, for some reason I had the feeling that this wouldn’t be a big deal, as my impression was that the vast majority of X-T shooters don’t use the battery grip anyway.

But a recent survey we made shows that 38% of the FujiRumors readers owning an X-T camera also own the battery grip.

Assuming there will be quite some X-T shooters that might want to upgrade to the Fujifilm X-T5, I was wondering if the lack of battery grip would be a dealbreaker for you or not.