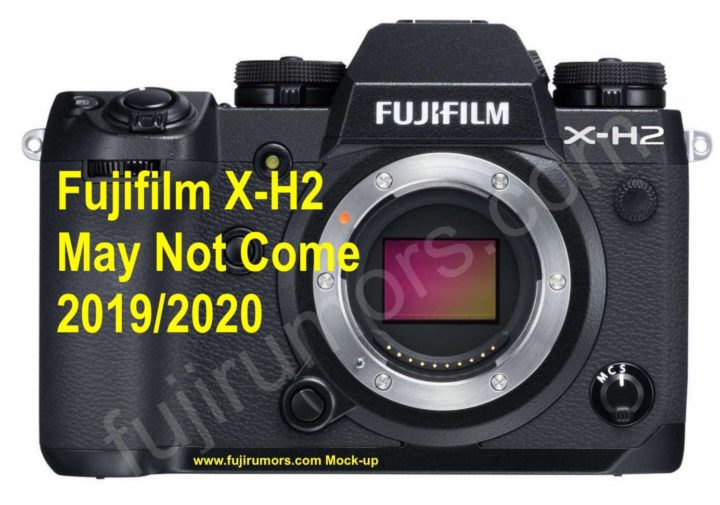 Here on FujiRumors we already told you in November 2018 here, that the Fujifilm X-H2 will not come in 2019.

Now a new source told me that the Fujifilm X-H2 may not even come out in 2020.

The Fujifilm X-H1 is in my opinion a great camera, and with the new price tag, it is absolutely fantastic value for money. But sadly the Fuji X-H1 was not a financial success and let’s see what the future of this line will be.

TO ANONYMOUS / NEW SOURCES: Thanks for what you told me about the Fujifilm X-H2. It is not yet included in this rumor, since it’s fresh and I need to make my mandatory checks. But even if I won’t be able to confirm, I will share at some point. Thanks a lot. 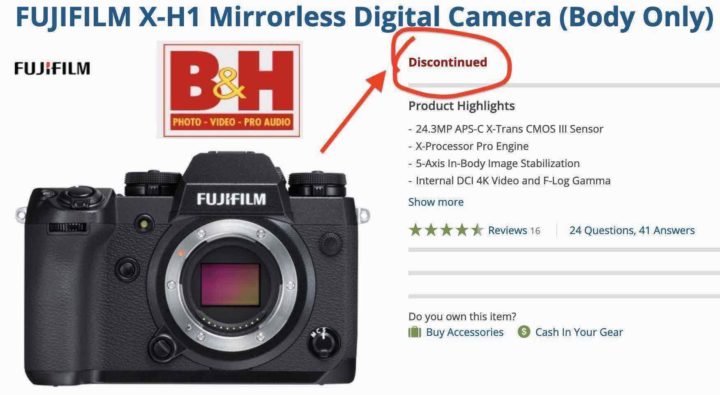 UPDATE: Our sources quickly contacted us and said the Fujifilm X-H1 will only be sold as a grip kit from now on

The Fujifilm X-H1 body is now marked as discontinued at BHphoto.

You can still find the X-H1 available bundled with the vertical grip, though.

Other stores, like Adorama, have the Fujifilm X-H1 body still in stock.

But for now all I can say is: no, there ain’t going to be a Fujifilm X-H2 anytime soon, as we already told you here.

Thanks for the anonymous tip ;) 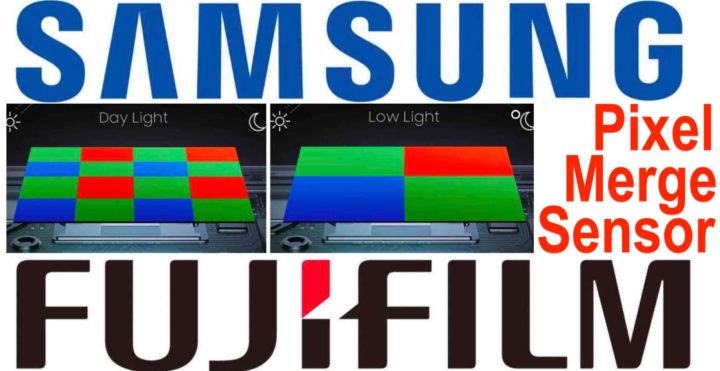 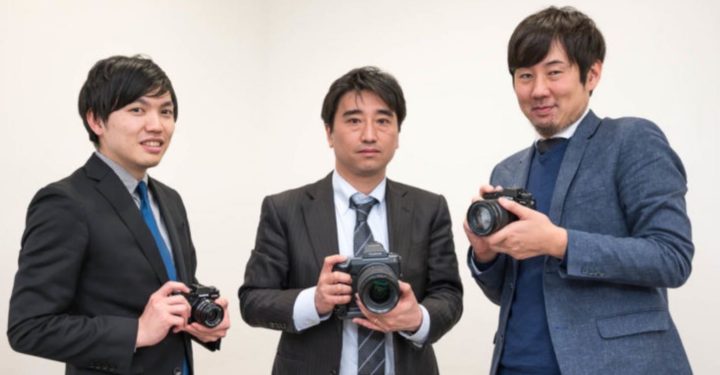 The French site Phototrend interviewed Fujifilm Managers Shinichiro Udono, Jun Watanabe and Takuya Noguchi at CP+ in Japan. Here are the key points of the interview. For the full interview check out phototrend (google translated).

A few product images from the interview below. 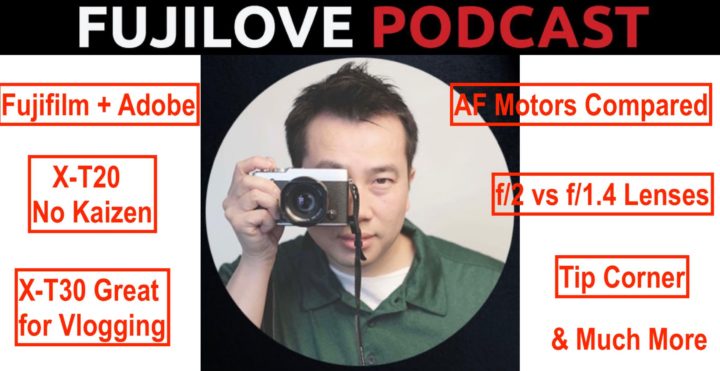 It’s a one hour talk, and assuming not many of you have this time right now (you are once again reading FujiRumors at work, right? ;) ), I have summed it up all in practical and compact key points for you. Once you have more time, listen to it all here.

Necessary to upgrade from X-T20 to X-T30 for landscape photography?

by FujiRumors: let’s hope this does not mean the Fujifilm X-H1 is also at its maximum potential, since it uses the same sensor/processor of the X-T20

Will X-T and X-H get flip out screen in future? X-T30 for Vlogging?