Some reviewers complaint that the vertical grip on the Fujifilm GFX100 is too sleek.

The upcoming Really Right Stuff L-Plate for Fujifilm GFX100 has been designed with its own wrap around grip, in order to improve the ergonomics.

It keeps access to all ports and has double anchor points to the camera to ensure maximum stability.

If you want to shoot tethered, you can slide the camera plate away from the body.

Really Right Stuff Products for Fujifilm can be found at BHphoto, AmazonUS and Adorama. 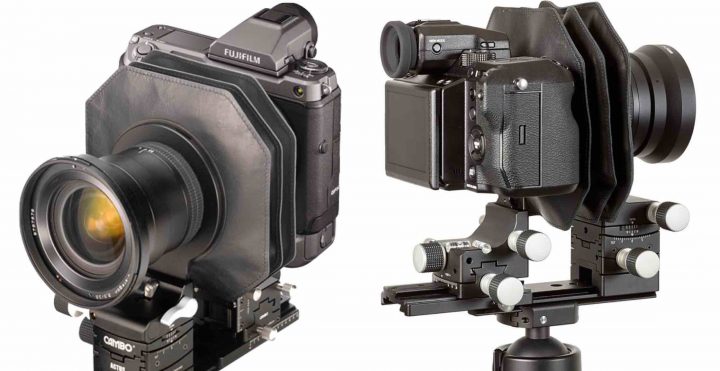 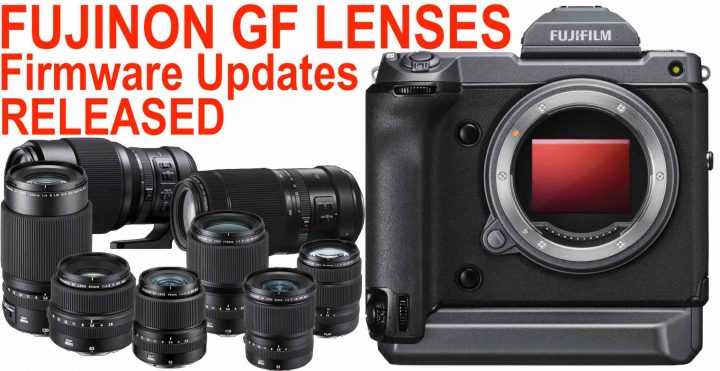 Fujifilm has released a firmware update for all Fujinon GF lenses, to support phase detection autofocus on Fujifilm GFX100. 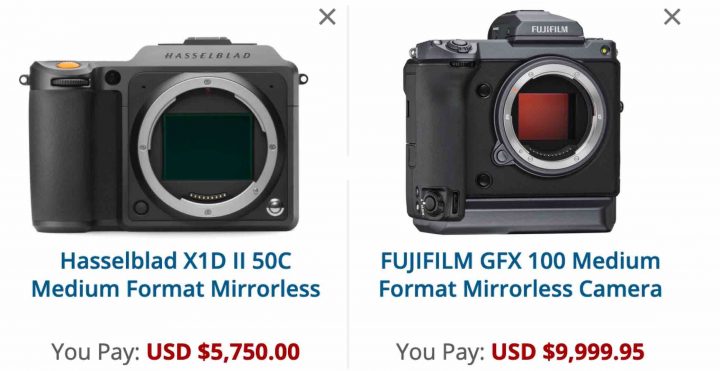 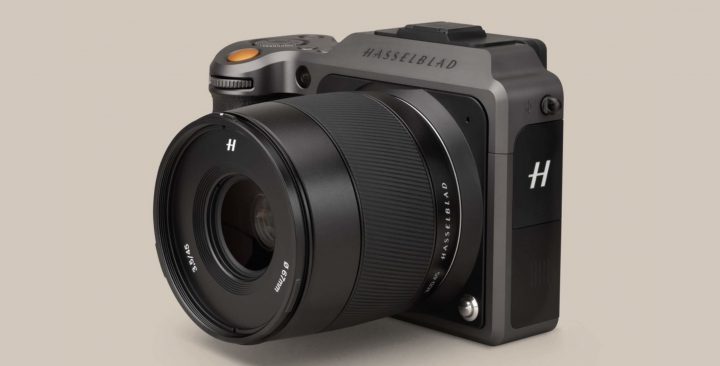