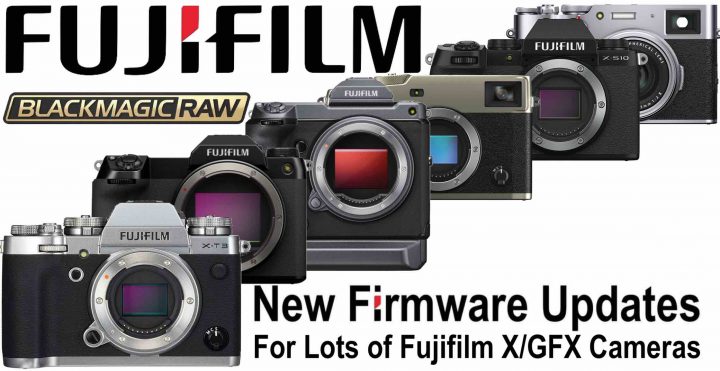 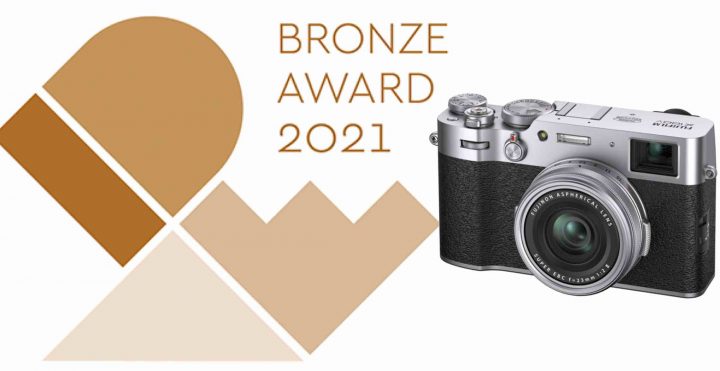 I am probably one of the few out there, who finds the hidden screen of the Fujifilm X-Pro3 a certainly audacious, but also interesting concept. And overall, if I’d have to choose between a rangefinder alike Fujifilm camera with selfie screen or one with hidden screen, I’d go for he hidden one.

Don’t get me wrong, I don’t hate selfie screens (in fact it was a true blessing to have one on my X-T4 during my online teaching lessons), but I feel like there are some myths around them that have to be debunked, and I’ve tried to do so in this article.

With that said, if you are one of those who might be intrigued by the hidden screen concept but own a Fujifilm X100V, then here on etsy there is a little 3D printed X100V case that will hide your screen and make it more X-Pro3 alike.

The Fujifilm X100V itself, though, is out of stock almost everywhere since several weeks now. And so is lots of other Fujifilm gear, probably mainly due to the shortage on parts announced by Fujifilm. 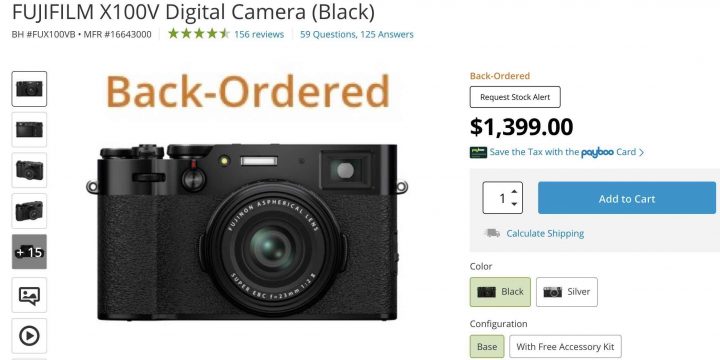 The Fujifilm X100V was one of Fuji’s biggest hits of the last few years. In fact, right now it is even backordered at BHphoto and Adorama and available in very limited number at Amazon.

Time for FujiRumors to dedicate to this wonderful camera a roundup, which will include a story of a guy selling all his full frame gear for photographic purity (Fujifilm X100V), a few reviews of X100V firmware 2.00, a comparison with the X-Pro3 and more. 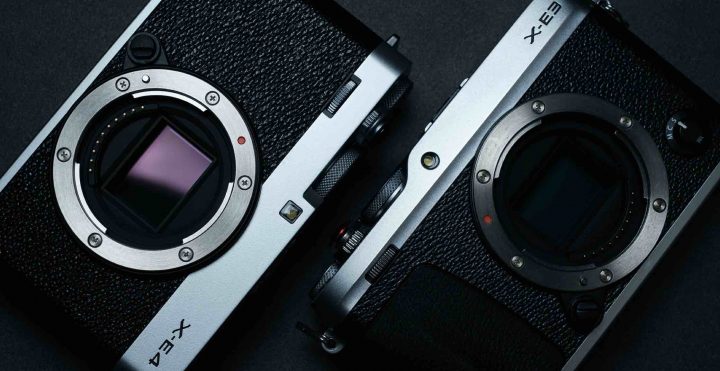 The Fujifilm X-E line was always on the brink of extinction.

Several times Fujifilm considered to kill the line, as it is not really profitable. But it was saved by the rather loud voices within the Fujifilm community to keep that line alive, and also a small but stubborn minority inside the Fujifilm management, who believes the X-E has its raison d’être.

The first to risk never to see the light of the day was the Fujifilm X-E3. But as Fujifilm managers told us in this interview, they took note of the strong requests for an X-E3 and finally they decided to deliver.

Later on, and you can be sure of that, Fujifilm decided to drop the X-E line again. And yet, once again, the pressure build up inside Fujifilm and also outside by its customers, to keep the X-E line alive.

And once again, we won :). The X-E4 is here and down below we can share a mini-roundup about the X-E4.

A little side note: for what it’s worth, it is the by very far best selling X-E camera among the FujiRumors community, and it has now officially beaten the X-S10 in terms of pre-orders (always just here on FujiRumors).

However, it should be noted that out there in the real world, the X-S10 outsells by far the X-E4. But it’s already great to see that the response for the X-E4 was very positive at least among the FR community. 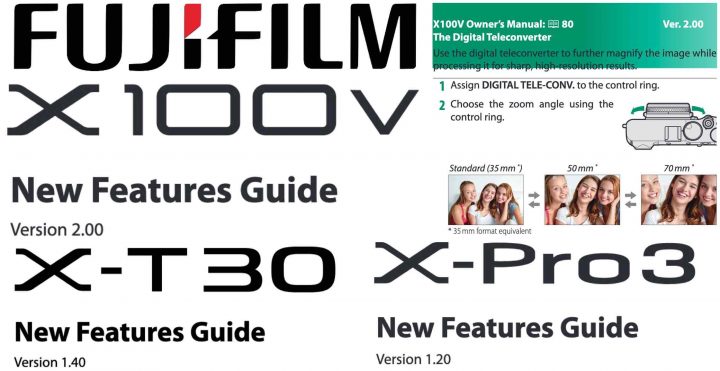 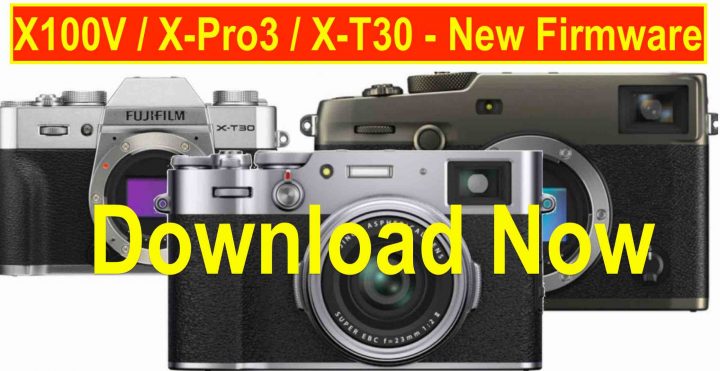 UPDATE: The code lasted only for a few hours and has now expired. I am happy that some of you could get a nice deal thanks to it :)

FR-reader Happy (thanks) noticed and shared with us some sweet deals you can get at BHphoto if you use coupon code “BHCC02″ (apply once product is added to cart).

The deals include all Fujinon G mount lenses (including the brand new Fujinon GF80mmF1.7), the Fujifilm X-T4, the bokeh beast XF50mmF1.0, the Fujifilm X100V and more. The deals are not available at AmazonUS or Adorama.

I have no idea how long the coupon code will remain active, so better act fast and grab now what you want.

Sadly I can’t see the Fujifilm GFX100S in offer or other cameras other the the ones I list below.

At the time of the post, these are the deals (use coupon code BHCC02 at checkout):

Use code BHCC02 at once you added the product in the cart. 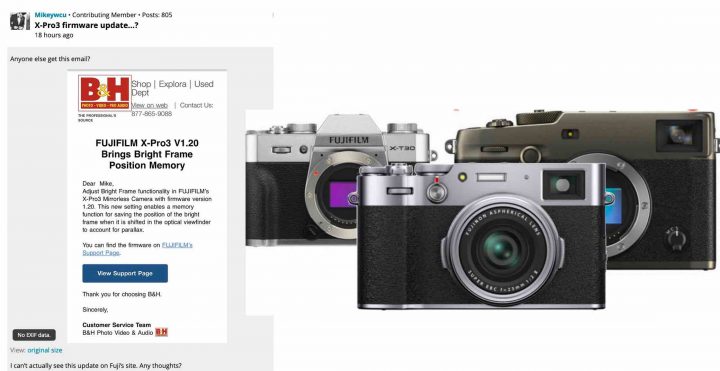 Over on DPReview a member shared a note he received by BHphoto about a new firmware for X-Pro3. And in the comments, a DPR member claimed it will come tomorrow, February 11.

That’s not true. No firmware will come tomorrow.

Other people got confused, and thought that the firwmare has been released already, as fellow FR-reader Thomas, who informed me via Twitter here.

Nope, nothing has been released, and nothing will be released tomorrow.

You have to be a bit patient… FujiRumors will inform you 0.01 seconds after the firmware will be online ;)

In the meantime, check out the official Fujifilm press release about the firmware.