FujiRumors has always declared: the Fujifilm X100F is the sexiest of all X series cameras. And you guys also voted it the best looking X series in camera in our past surveys.

And since we already told you that a successor is still pretty far away,  we keep up covering the Fujifilm X100F with love here on FujiRumors.

This time it battles against the Ricoh GR III and the Leica Q. But it’s not only about comparisons. Check out our mini X100F roundup below. 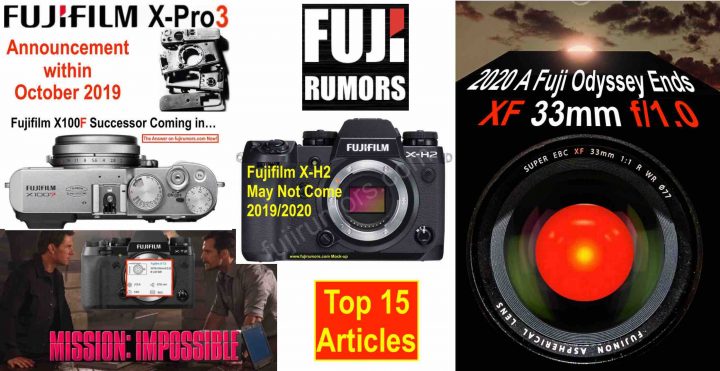 When I shared the rumor about the Fujifilm X100V (or X200) having a new lens, many of you wondered if Fujifilm would change the focal length.

According to our sources, the lens will be new, but keep the 23mm focal length. 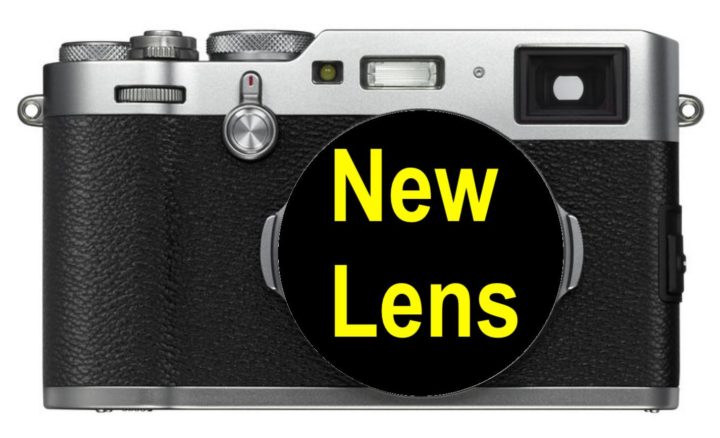 I am still working on the details, but I can now safely say, that the Fujifilm X100V (or X200) will come with a new lens (and of course we can expect the latest X-Trans IV sensor in it).

As an anonymous source also told me, “the old lens is already struggling to make use of the current sensor”.

I know you guys have questions about the new lens. And I am working on this. But for now I do not feel confident enough to give a final answer on this. But the work is in progress, so expect updates on this hopefully soon.

Thanks to the anonymous source, who contacted me yesterday confirming me it will have a new lens. I read also the rest of your message. I will make a routine checks, and share later on. Thanks a ton! 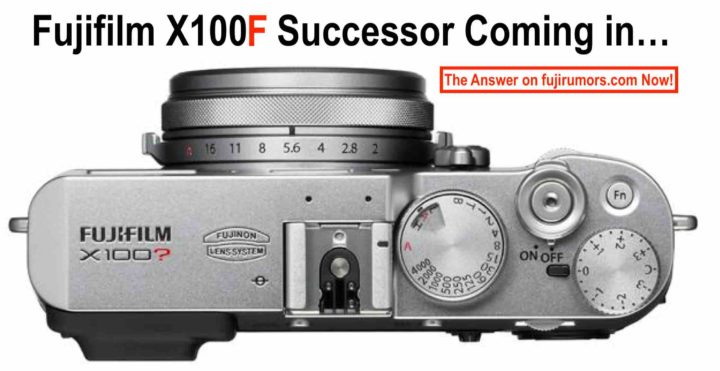