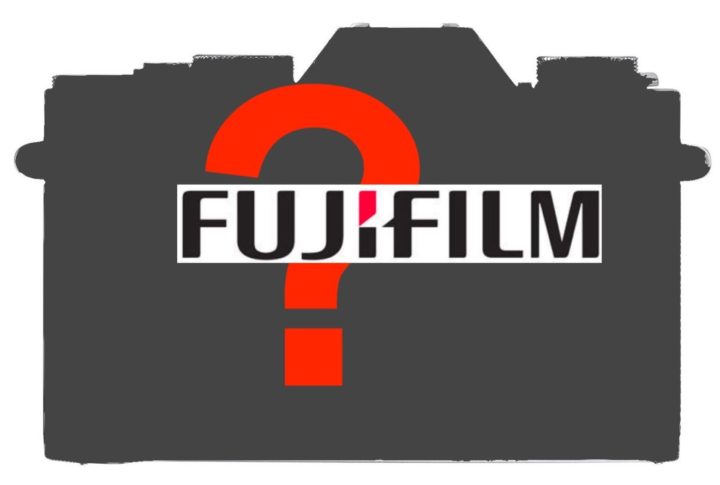 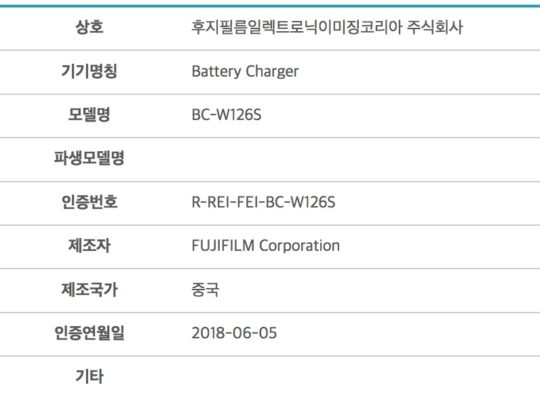 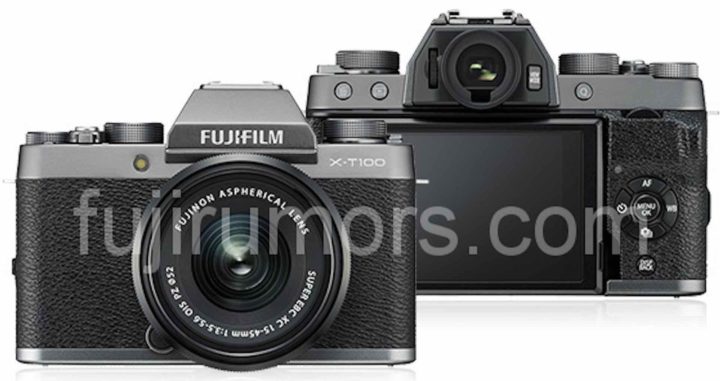 Now it’s confirmed… just as we rumored months ago, the Fujifilm  X-T100 will have a new 3 way tilt screen.

The question is, do you want this tilt screen also on the Fujifilm X-T3? You have answered here, and I must say I am surprised.

Nokishita also leaked more X-T100 images that you can find below as well the the price in Yen.

As we already rumored weeks ago, the Fujifilm X-T100 will be announced tomorrow, May 24. Shipping will start on June 21. 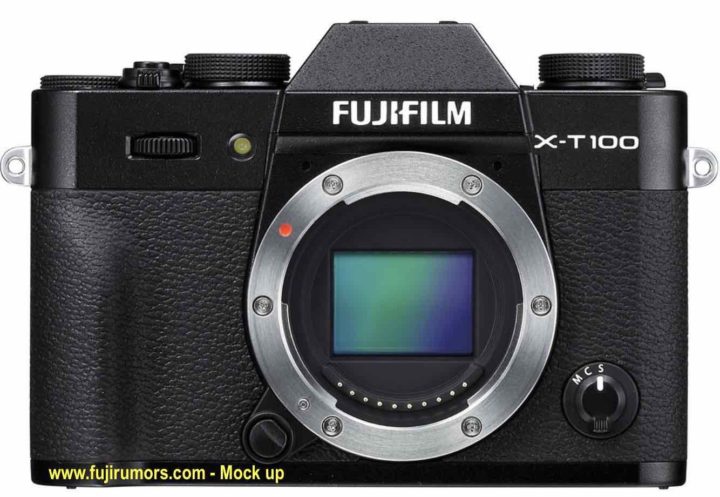