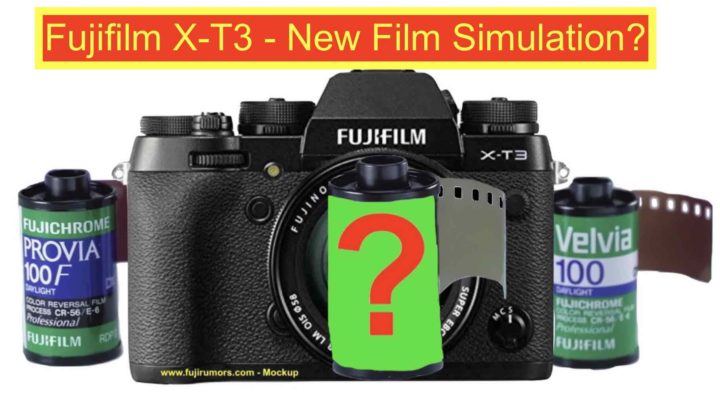 I have a rumor from a new source for you today… so take it with a grain of salt for now, until it’s double confirmed.

Anyway, here is what I hear from the new source:

Thanks to the introduction of a new and more powerful X processor in the Fujifilm X-T3, Fujifilm will give us also new film simulations.

I will update you soon on this and more X-T3 rumors, so stay up to date with all Fujifilm X-T3 rumors.

In the meatime, feel free to let us now which film simulation you would like next.