Just yesterday Fujifilm announced the Fujifilm X Summit for May 2022, with the introduction of the 5th generation X series cameras.

Now, they didn’t give any hint on which camera will come, but thanks to FujiRumors you guys know it’s the Fujifilm X-H2, or the two Fujifilm X-H2 I should better say.

But if you still doubt our rumors, look at what Fujifilm Africa shared on their social media:

I guess it does not get much more clear that this.

What I do not know for sure at this point, is if both X-H2 cameras will be announced in May or if there will be separated announcements.

On the other hand, I am making great progress on other X-H2 rumors (but not only X-H2 ;) ). So definitely stay tuned on FujiRumors. As soon as I have it all multiple checked and I have green light from sources, it’s going to be very fun here on FujiRumors. 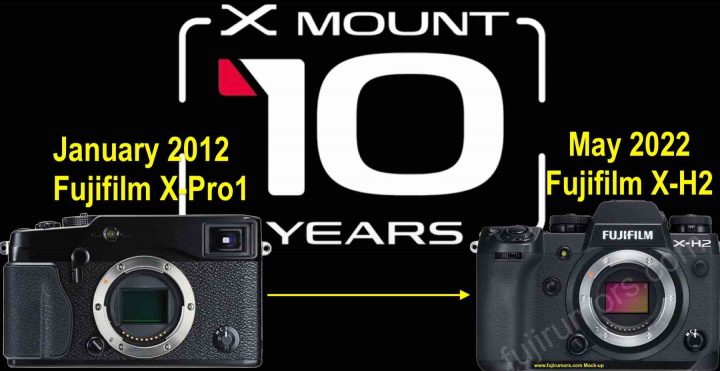