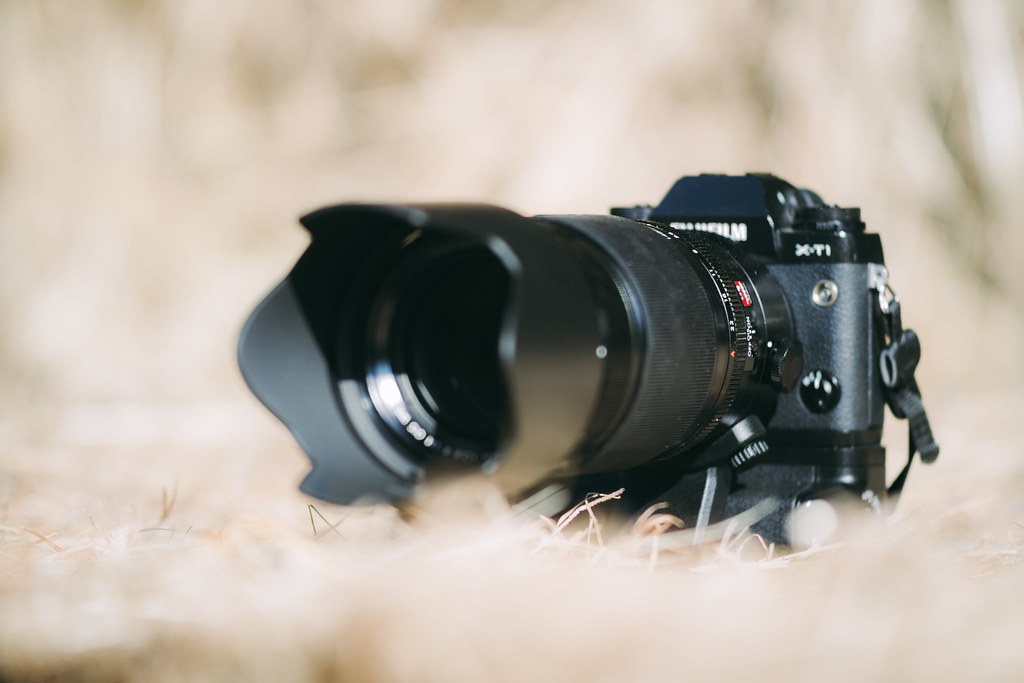 A few weeks ago, I had the opportunity to get my hands on a pre-production copy of Fuji’s new “professional grade” tele zoom lens, the XF 50-140mm F2.8 R LM OIS WR. Since the lens is already available in many regions and will soon start shipping in North America, I’d like to take this opportunity to share my observations during a brief period of testing. 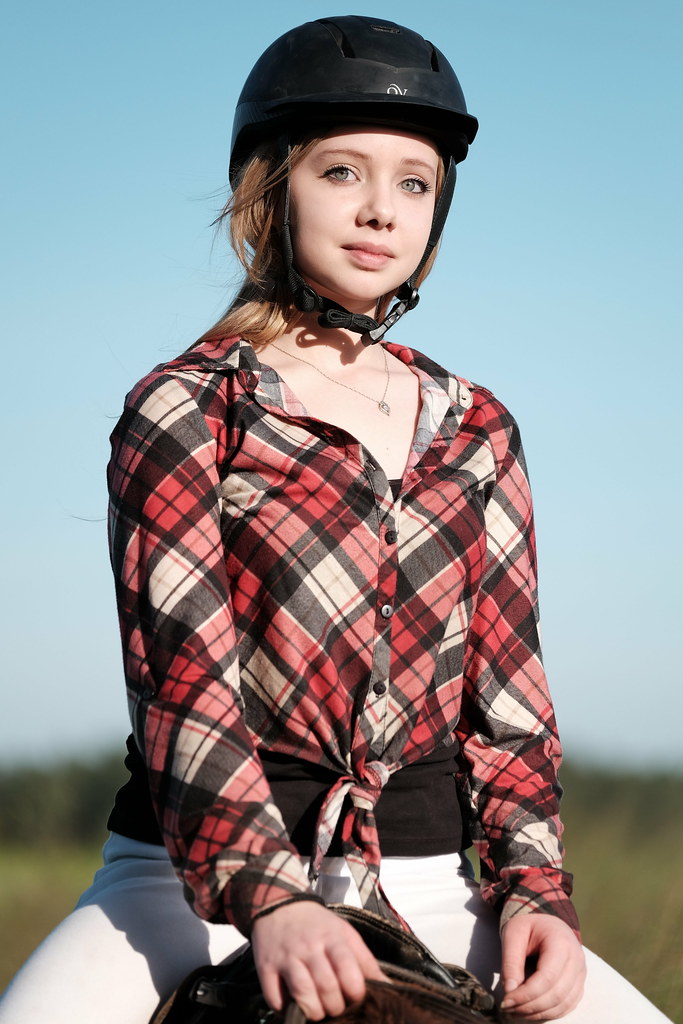 Let’s be clear: This is a rather large and bulky lens—at least compared to previous Fujinon zoom offerings—and it’s also about twice as heavy. It’s no coincidence that the lens features an integrated tripod mount, and in my experience, it feels nice to use it on a monopod. 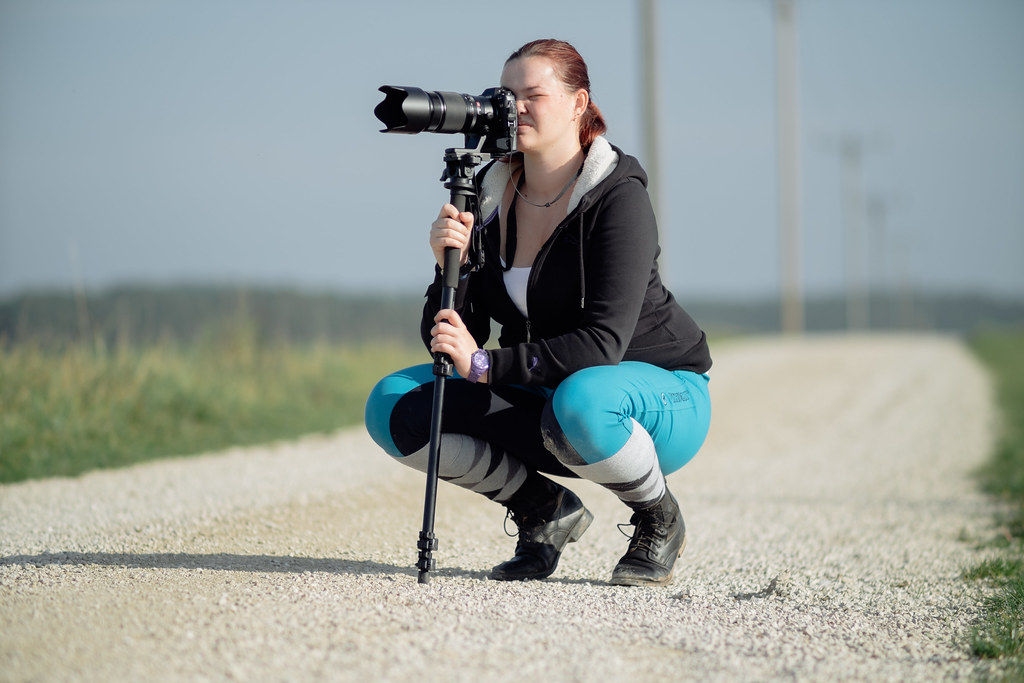 With regards to optical performance, the XF 50-140mm is an outstanding product. It’s extremely sharp wide-open (offering f/2.8 at all focal lengths), and it’s also optically well corrected. There’s some (mostly minor) pin-cushion distortion, which is digitally corrected during in-camera RAW conversion or in external RAW converters like Lightroom/ACR, Silkypix, Capture One or Iridient Developer. As you may know, Capture One and Iridient have an option to turn off metadata based digital distortion correction, so you can see the difference between a corrected and an uncorrected version of an image for yourself. 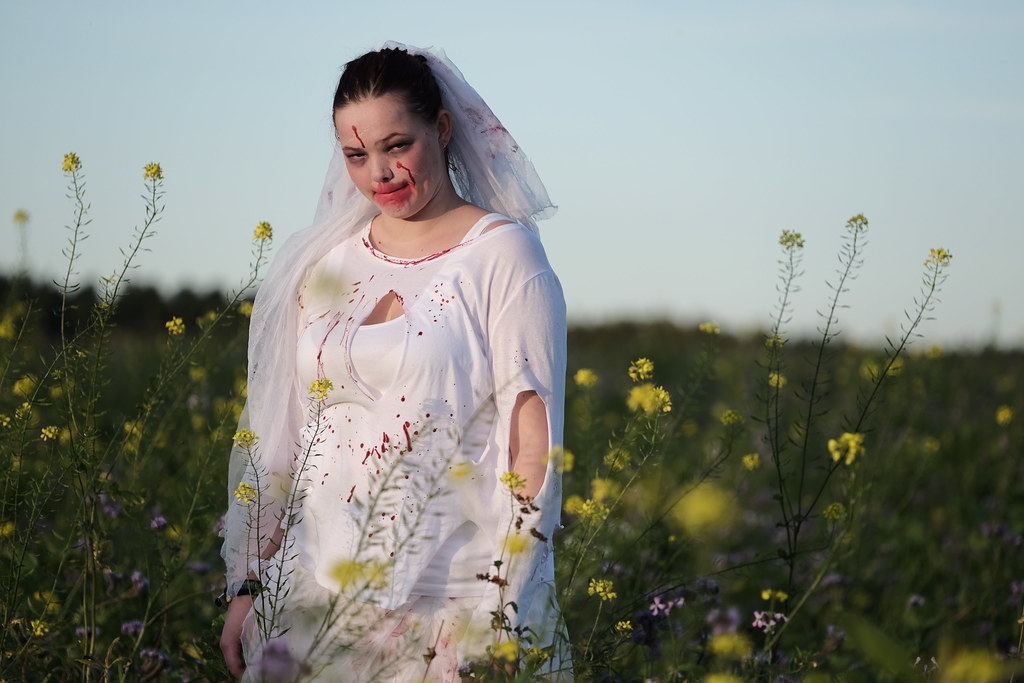 The weather-resistant XF 50-140mm is a solid lens and nice to handle. However, at almost 1 kg (without lens hood, cap and tripod collar), it’s also pretty heavy. To be honest, I would be hesitant to take it along on a multi-hour city walk. With a lens like this, you might also attract more attention than you may be used to as a Fuji X photographer. Mounted on an X-T1 with battery grip, camera and lens look like a typical semi-professional DSLR outfit. 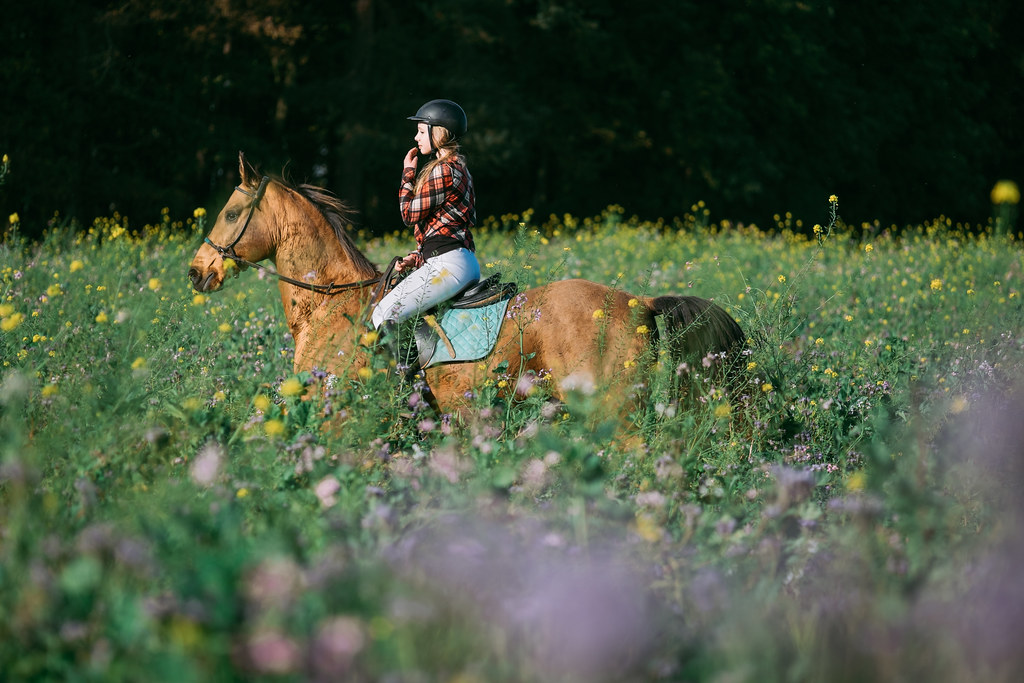 By loosening a holding screw, the lens can be freely rotated in its tripod collar, so switching from landscape to portrait orientation on a monopod or tripod is an easy matter of seconds. The included lens hood features a removable access lid that allows the photographers to insert a finger and operate a polarizing filter without removing the hood. 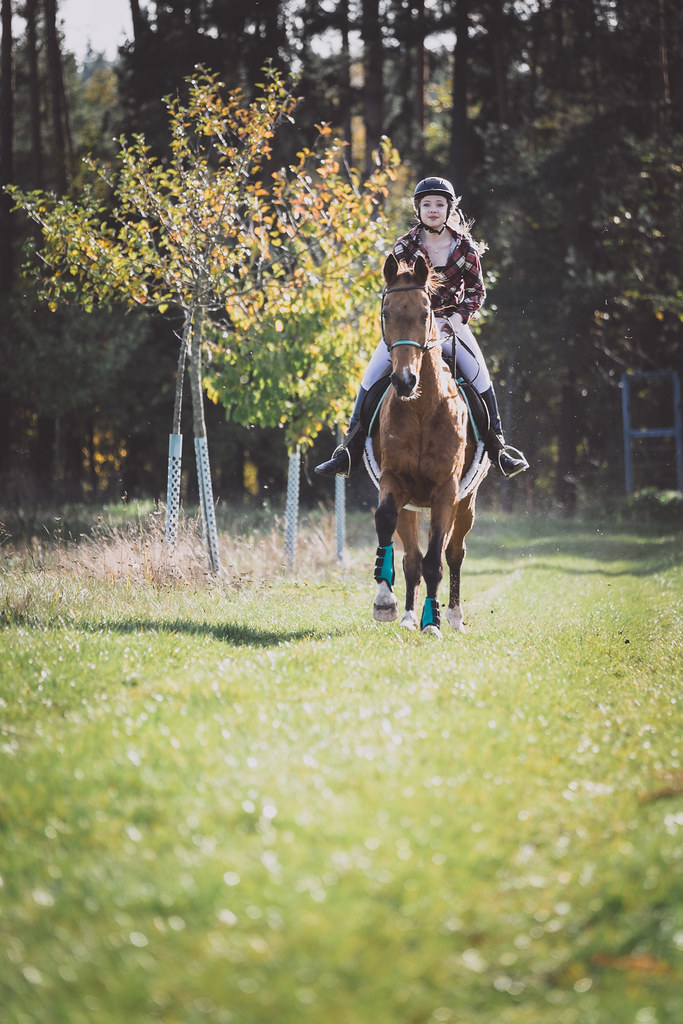 Unlike previous XF zooms, the aperture ring of the XF 50-140mm has engraved markings and a dedicated “A” setting. The zoom mechanism is of the “inner zoom” variety, meaning the barrel doesn’t protrude when you zoom in. Instead, the overall length of the lens always remains constant. Of course, the same is true for the inner focusing mechanism. 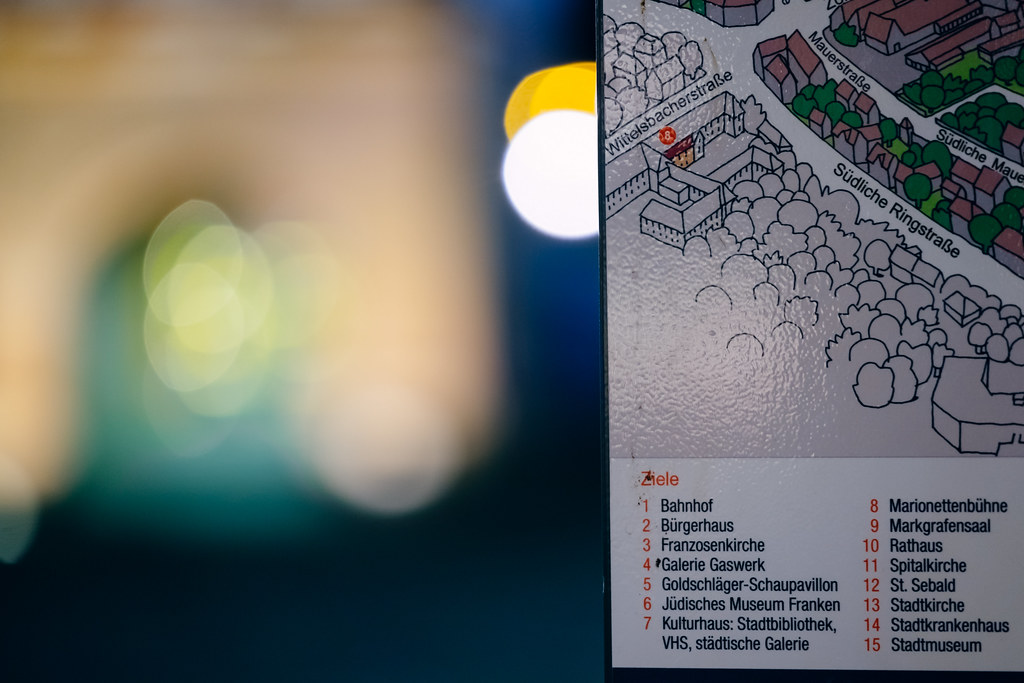 With a minimum focus distance (MFD) of about 1 meter throughout the full zoom range, it’s possible to get pretty close to your subjects. However, the XF 50-140mm zoom is no macro lens: With a maximum magnification of 0.12 at the long end of the spectrum, it’s not possible to get as close to your subject as with Fuji’s cheaper, more versatile and also weather-resistant XF 18-135mm “kit zoom” lens. 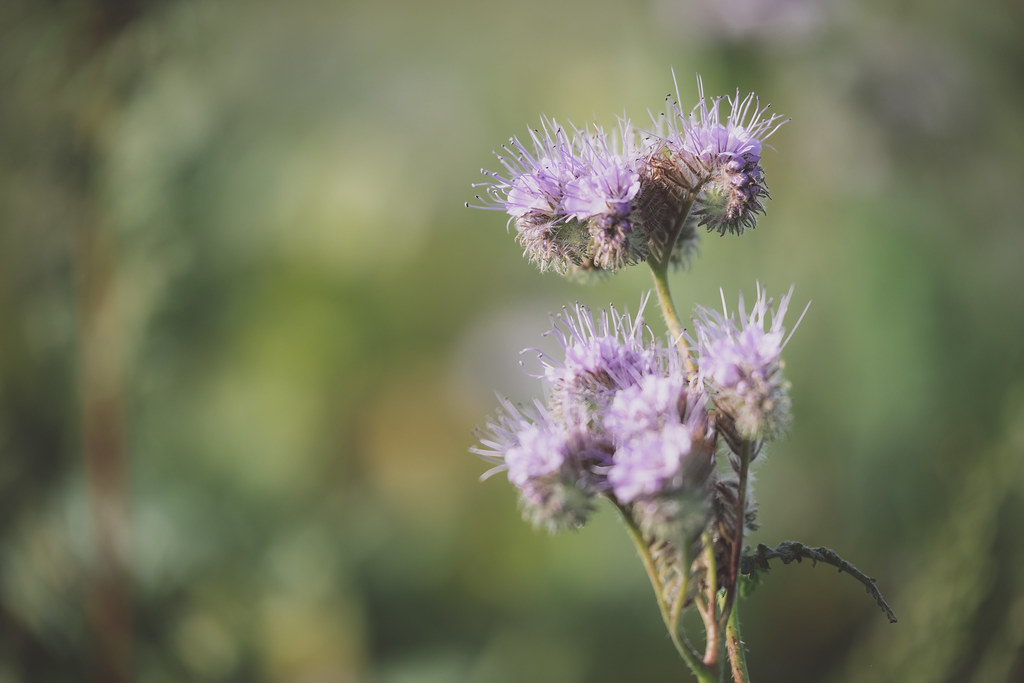 Besides its superior optical performance, the main reason for buying a large, heavy and expensive zoom lens like the XF 50-140mm is its speed. With a maximum aperture of f/2.8 throughout the entire zoom range, subject separation is quite decent, and it’s also possible to catch fast moving objects at fast shutter speeds without overly cranking up the ISO dial. 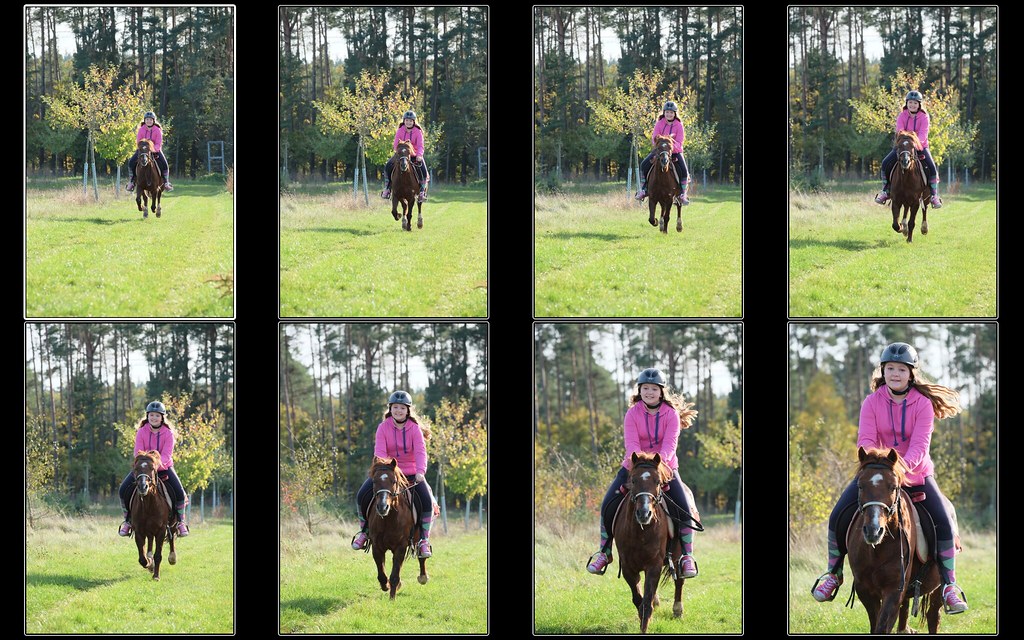 This implies that the lens also requires a fast autofocus. Its inner focus mechanism certainly does the job, but based on my preliminary testing of a pre-production sample, I don’t think the 50-140mm performs considerably faster than previous XF zoom lenses. Of course, it may well be that the camera (an X-T1 with firmware 1.10) is still the bottleneck. Obviously, this 50-140mm lens will still be sold in a few years when the X-Pro2 and X-T2 are on the market, so it has to be able to keep up with future autofocus improvements on the camera side. 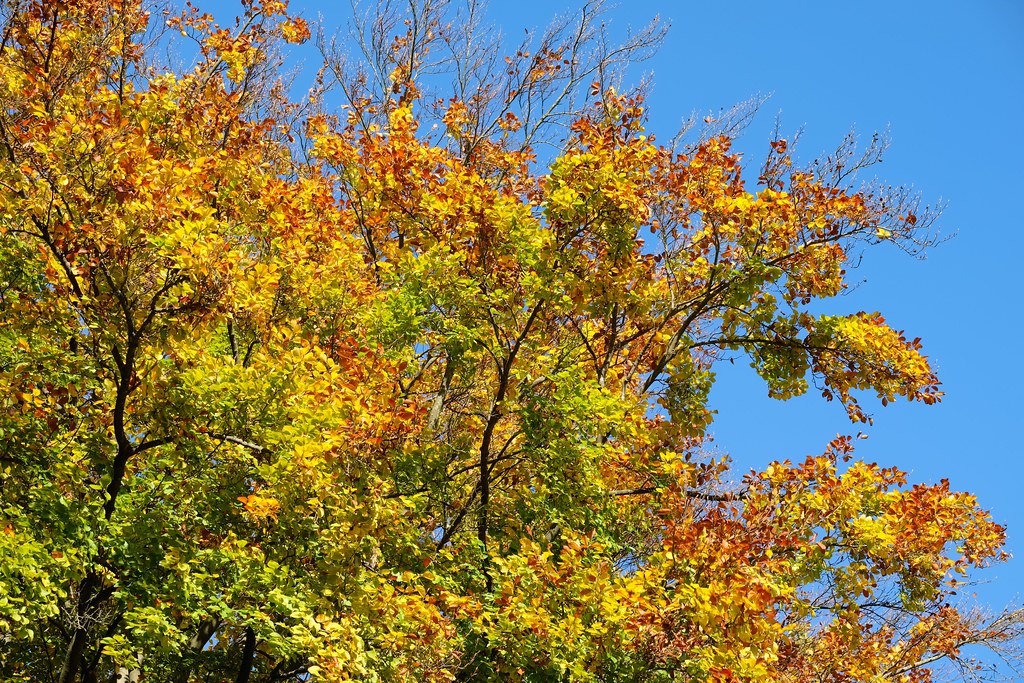 One of the most impressive features of the XF 50-140mm lens is its built-in OIS or Optical Image Stabilizer. This is a “Wow!” feature, because that’s exactly what I thought when I took this handheld snapshot with a focal length of 140 mm using a shutter speed of 0.5 seconds. 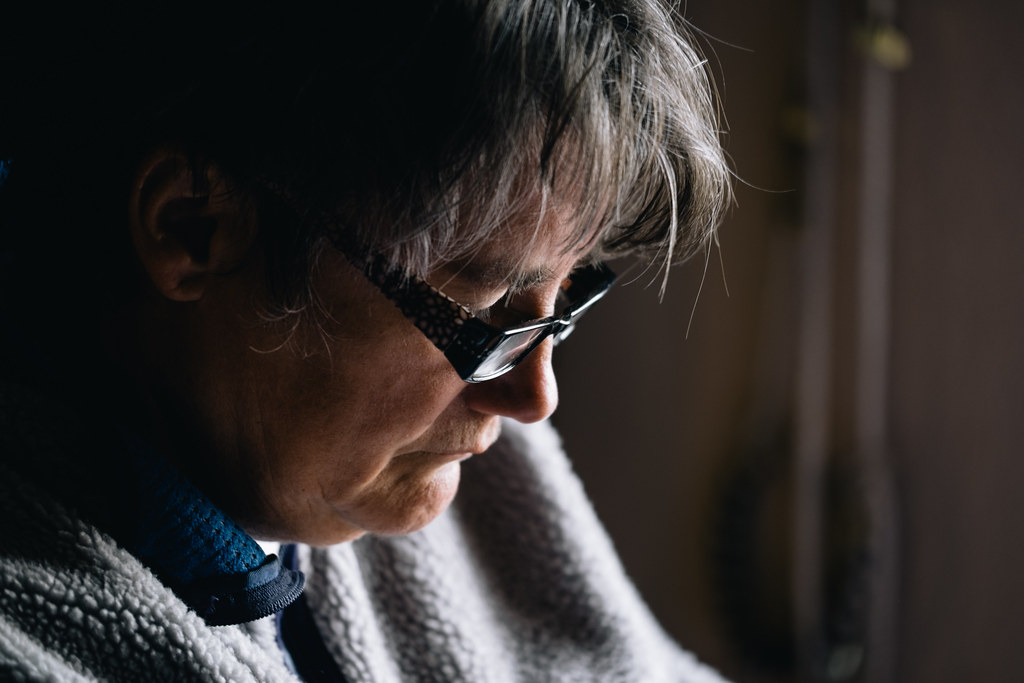 Fuji states that the OIS is able to reduce camera shake by up to 5 stops, and I can confirm that this claim is not exaggerated. And while you can see the performance of the OIS in the resulting images, you can also hear it when you take the shot, as the mechanism is clearly audible when the camera is in shooting mode. 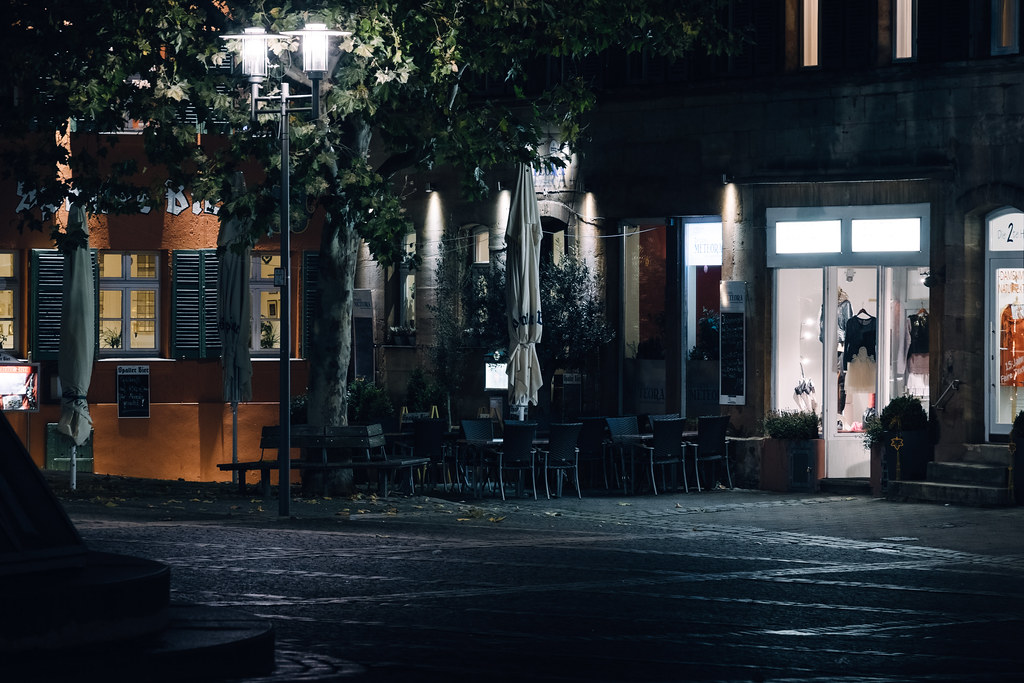 The XF 50-140mm has “professional” written all over it. This is its greatest strength, but also its greatest weakness. There’s no “stealthy” shooting with this lens in public, and it’s also hard to ignore the weight of the lens when you are carrying it around. That said, it’s still lighter and smaller than comparable DSLR equipment, but if you are into traveling light, be prepared that you can’t have your cake and eat it, too. 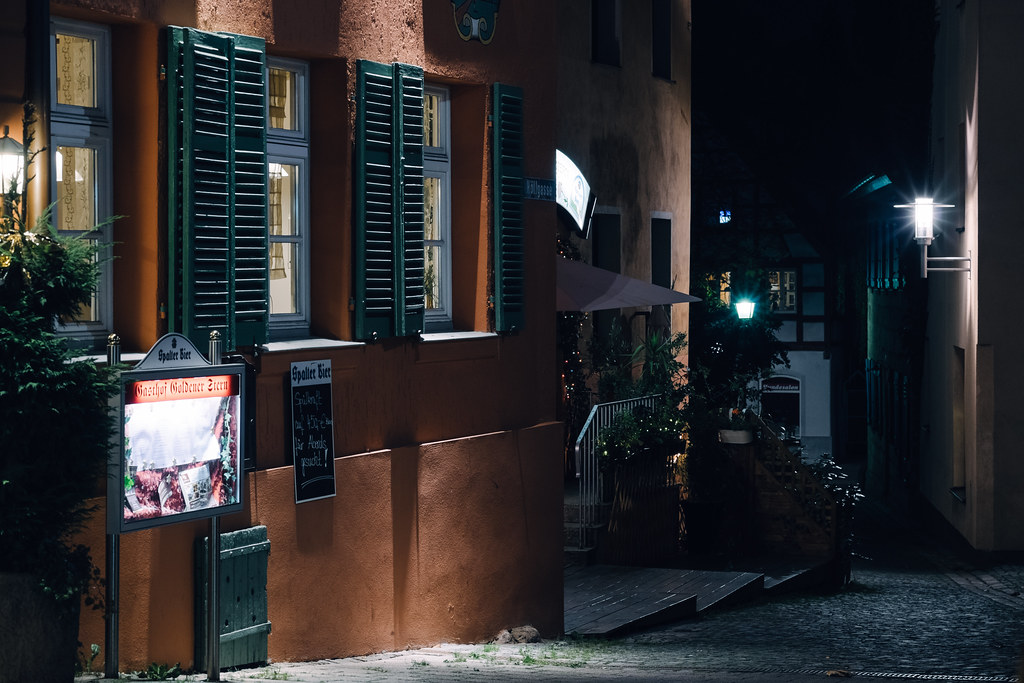 However, if size doesn’t matter, the XF 50-140mm will serve you well as the best zoom lens that Fuji has produced so far. 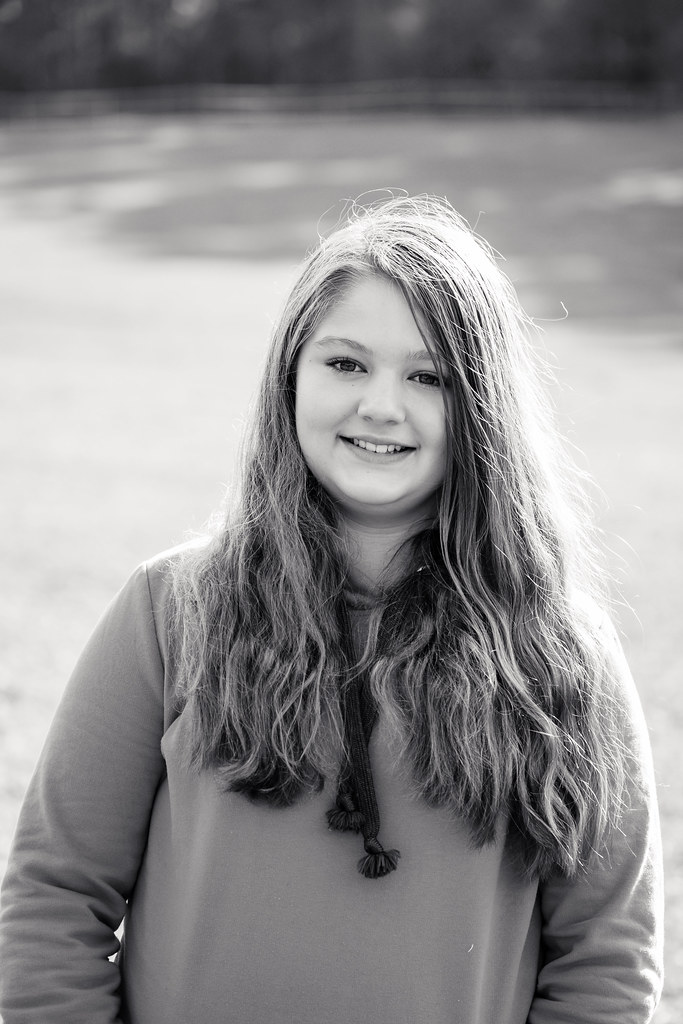 Click here to access an album with more than 50 sample images. And by clicking here, you can view an album with 3 fps autofocus tracking samples.