Pre-order Options
Support FR
by using the links below to Pre-order your gear. No extra costs for you 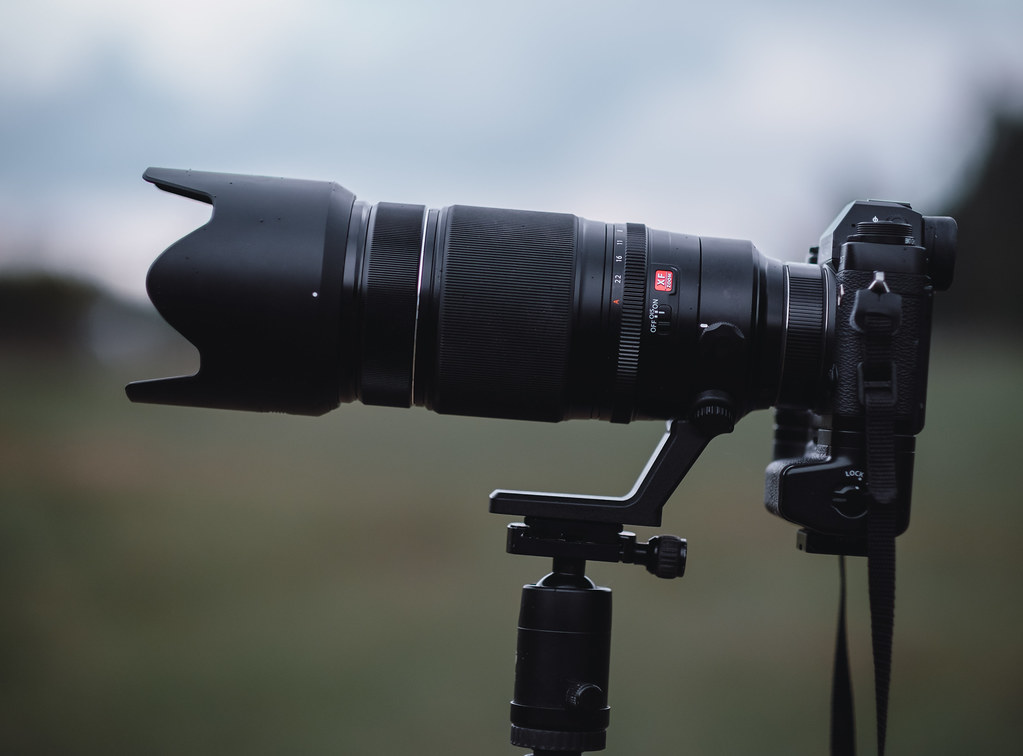 By attaching Fuji’s new 1.4x teleconverter between the XF50-140mmF2.8 R LM OIS WR zoom lens and any Fuji X-mount camera, you can expand its focal reach to 70-196mm. In “full-frame” terms, this equals a maximum focal length of almost 300mm. 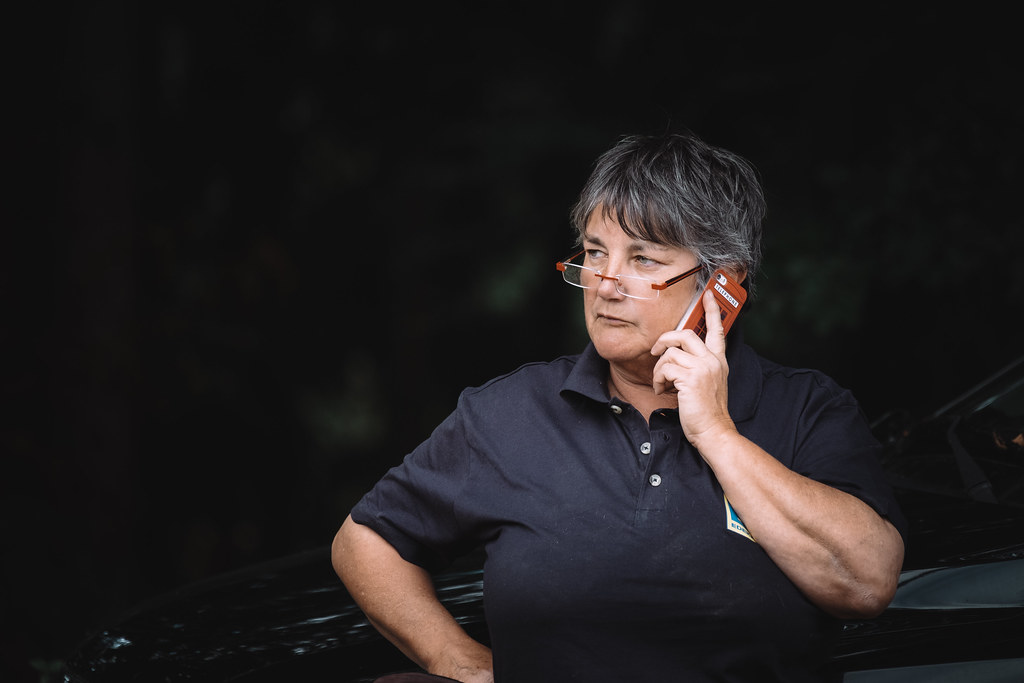 By expanding the original focal length by a factor of 1.4, we are basically cropping the image that’s captured by the host lens, so only 50% of the light that’s entering the lens is actually transmitted to the sensor. This means that the speed of our lens+teleconverter combo is going down one stop: our fast XF50-140mmF2.8 lens turns into a slower XF70-196mmF4 zoom lens. 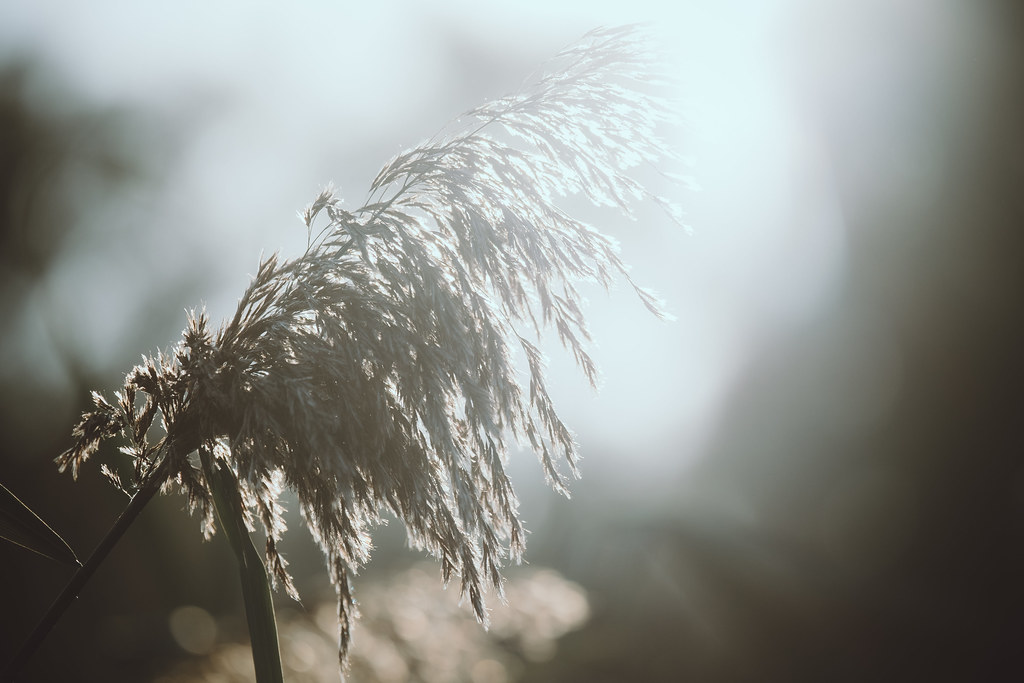 In order to communicate correctly when a teleconverter is attached, the lens and the camera both require firmware updates to transmit the correct EXIF data and to make sure that the electronic distance and DOF scale remains accurate. The new firmware files are supposed to be available on October 29. Fuji says that for things to work correctly, we have to first update the camera body and then the lens.

As of now, the XF1.4x TC WR is only compatible with the XF50-140mmF2.8 R LM OIS WR zoom, but it will also work with the upcoming XF100-400mmF4.5-5.6 super-tele zoom and XF120mmF2.8 macro lens. When attached, the teleconverter looks quite slim. It’s easy to forget that it’s even installed. That’s because a good part of the TC is enclosed in the rear end of the host lens. 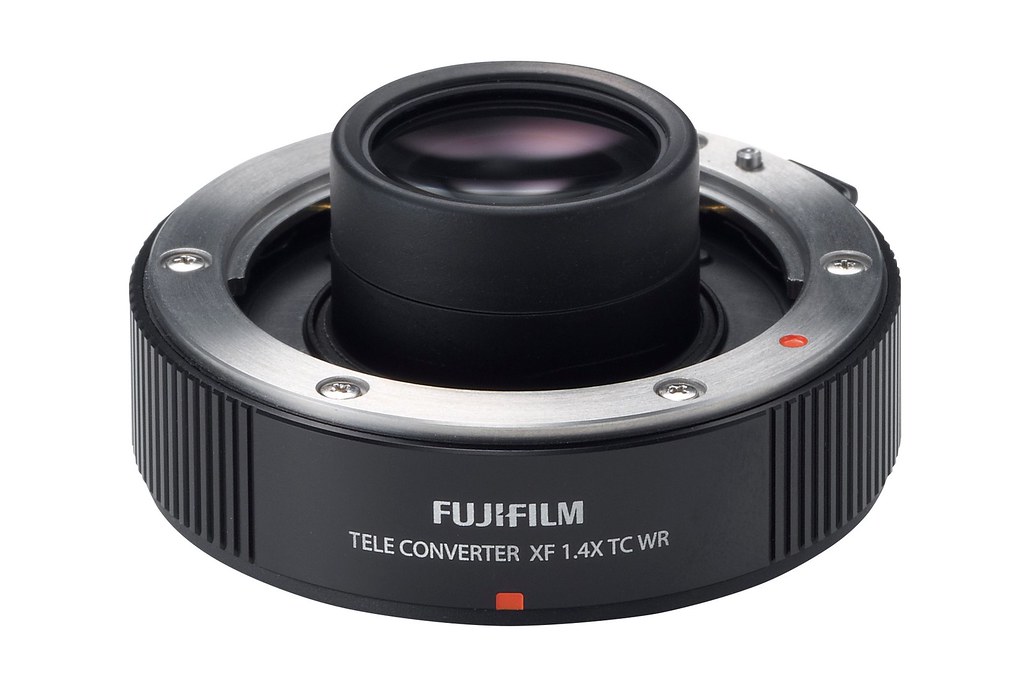 This also means that it is physically impossible to attach the teleconverter to any XF lenses other than the three mentioned above. 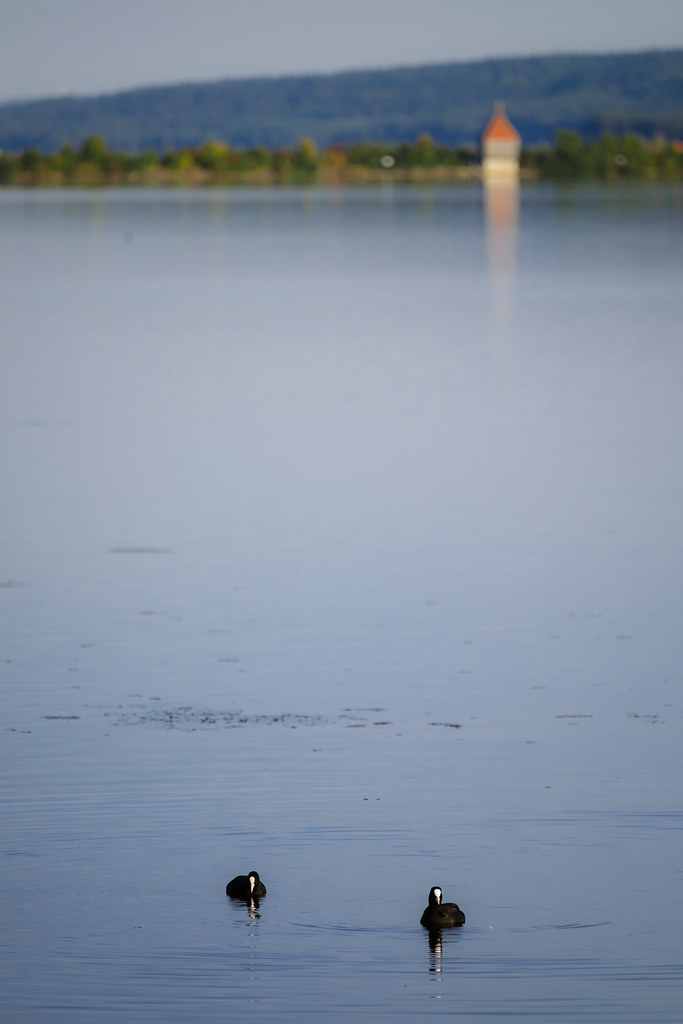 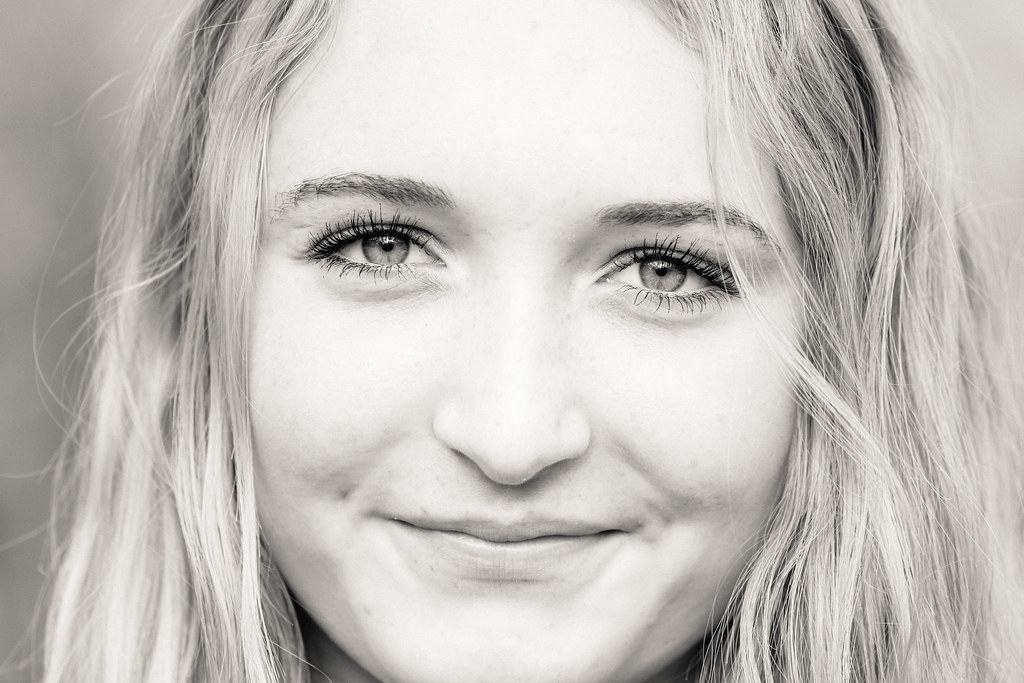 From an optical standpoint (the converter features 7 elements in 3 groups), the XF1.4x TC WR appears to be outstanding, so the quality of the results mainly depends on the quality of the lens it is attached to. Since the XF50-140mmF2.8 R LM OIS WR is no slouch, we can still achieve amazing detail. And since the optical specs of the host lens remain mostly intact, we can still shoot at its specified minimum focus distance without taking a penalty. In my pre-production test, the optical image stabilizer (OIS) of the host lens also kept working as expected. 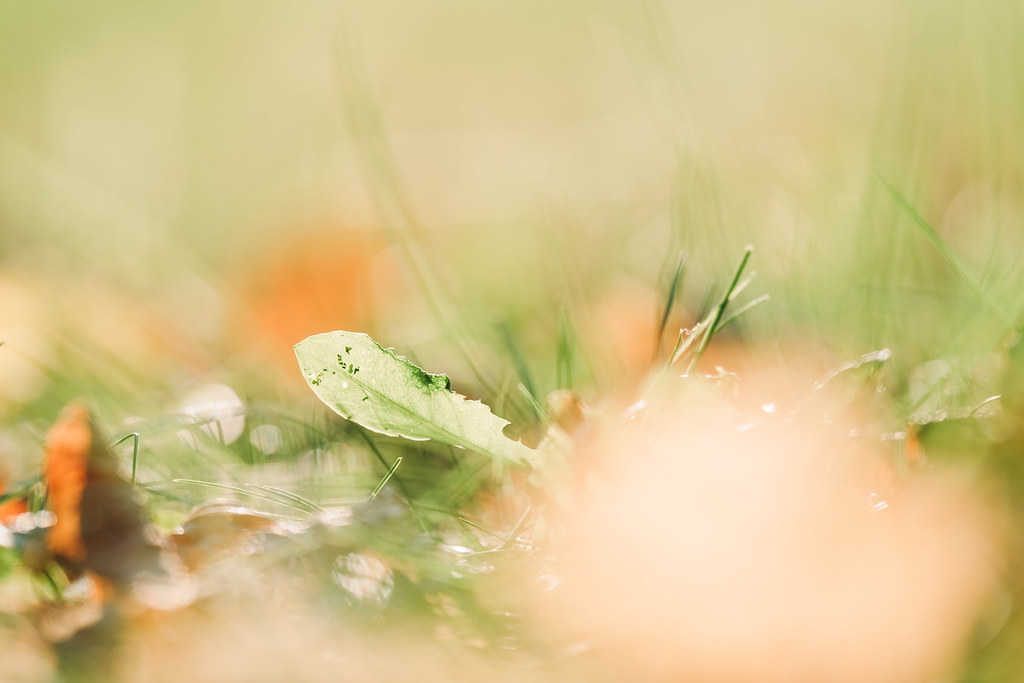 According to Fujifilm, autofocus performance is not affected by the teleconverter, and my preliminary tests seem to confirm this claim. However, since the combo is losing one aperture stop, less light reaches the AF system when the lens is used wide open in poor light, so the fast PDAF may stop working and hand over its duties to the slower and more sensitive CDAF. 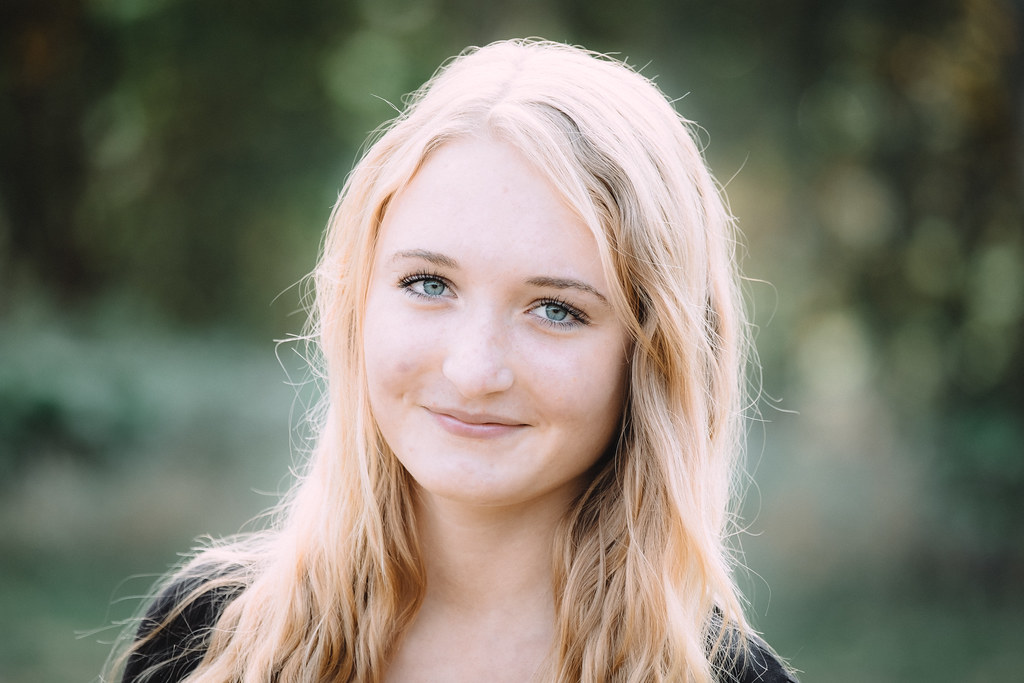 The 1.4x teleconverter is weather resistant and well-built, and at only 130g, it’s certainly much lighter than carrying another zoom lens like the XF55-200mmF3.5-4.8 R LM OIS. 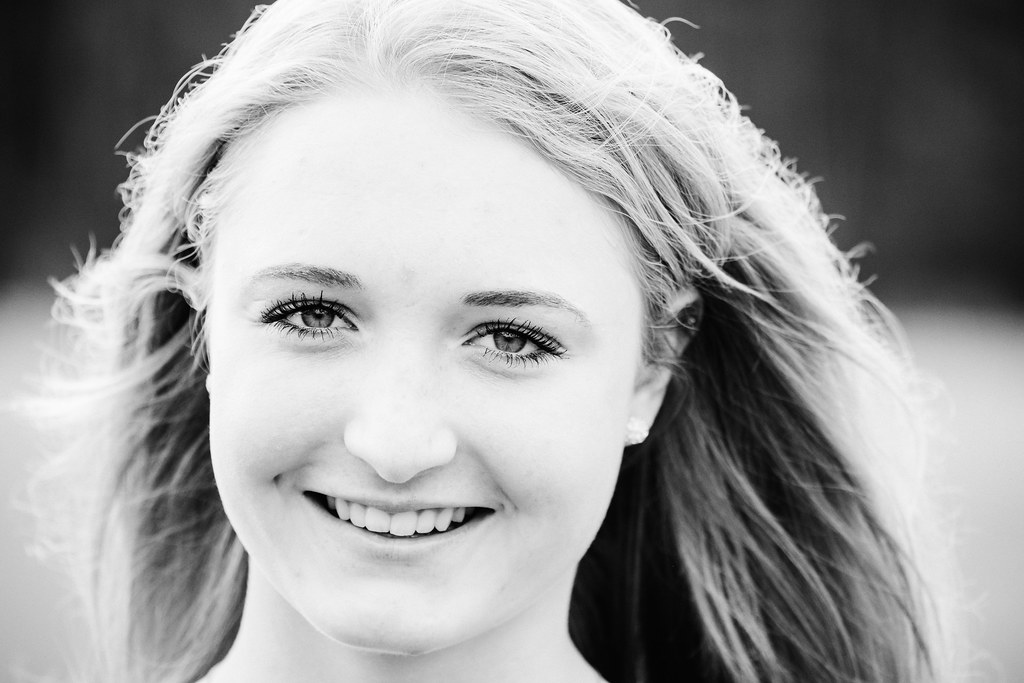 Obviously, using the XF1.4x TC WR with the XF50-140mmF2.8 R LM OIS WR only makes sense for focal lengths beyond 140mm. Between 50 and 140mm, the original lens without the converter will do a better job—even though you may not be able to actually spot the difference. 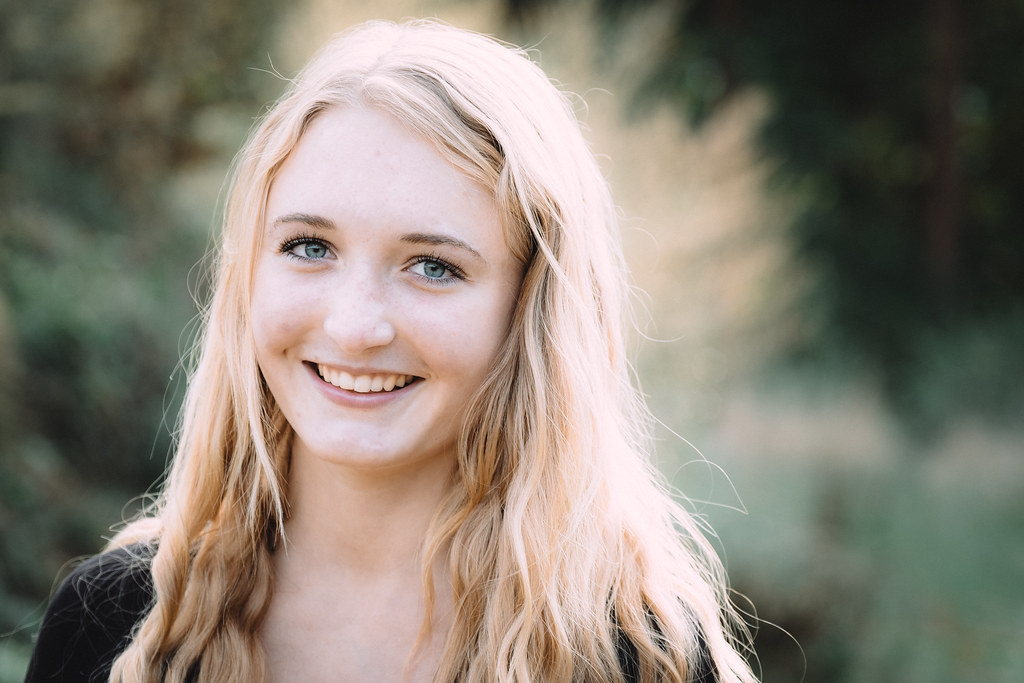 What’s next? If you haven’t already done so, please read my First Look on the upcoming XF35mmF2 R WR lens.