The German version of my new eBook The Fujifilm X-E2 – Beyond the Manual is finally entering production. As you may guess, the delay was due to Fuji issuing firmware 2.00 for the X-E2 today. Luckily, I was able to get my hand on an early copy of the firmware, and after a week of testing, I feel comfortable telling you what this update is about – and what’s still missing.

Don’t have the new firmware, yet? Click here to get it.

As I am now working on the English version of the eBook, I am also adding two new dates to my Fuji X Secrets workshop schedule. That’s because except for two open seats at the Beginners Workshop on 31MAY in Nuremberg, all other Fuji X Secrets workshops are currently sold-out. So on 19JUL and 20JUL, we are going to Berlin! If you live in the area or happen to be there on this summer weekend, let’s meet in person and experience a “real-life version” of X-Pert Corner!

While the X-T1 is pretty popular these days, I also really like my X-E2. As a matter of fact, it’s still my favorite X-Mount camera to date. So I’m glad that Fuji keeps making it better.

The main improvement in firmware 2.00 is bringing the X-E2 on par with the X-T1 regarding display lag time. With the new firmware, the camera’s electronic viewfinder (EVF) display lag is now 0.005 seconds, matching the X-T1’s highly touted Real Time Viewfinder.

Minimizing the display lag helps with action shots, as the lag between actual and perceived reality (through the EVF) is shrinking. Basically, this helps you pressing the shutter just in time instead of missing crucial moments. In addition to that, the X-E2 viewfinder now offers the same low light performance as the X-T1, maintaining a high frame rate of at least 50 fps. 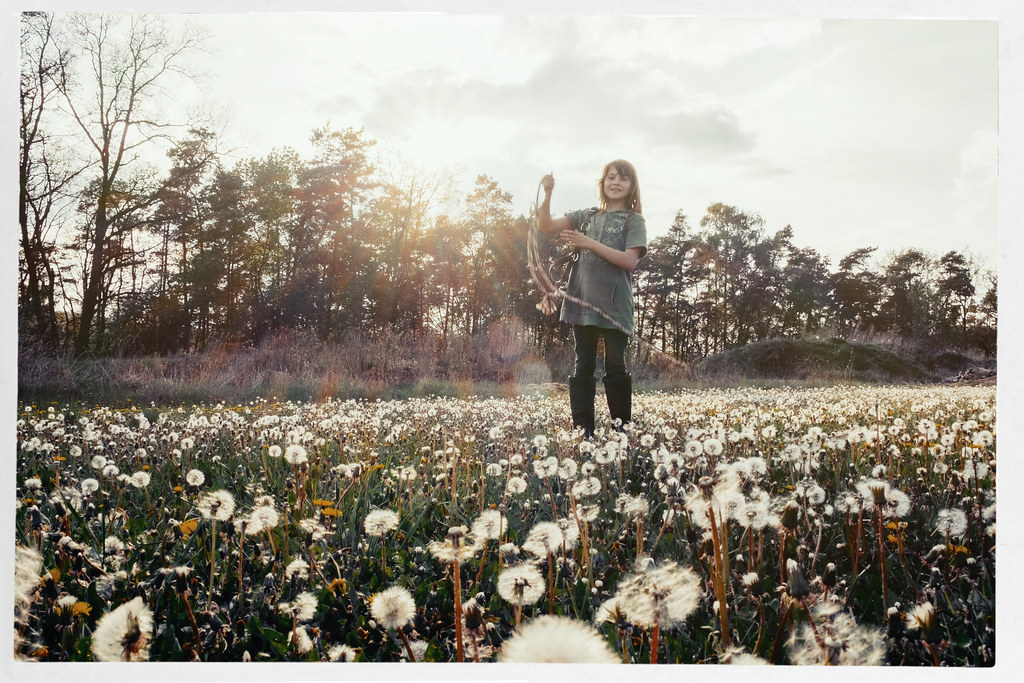 Another feature coming form the X-T1 is color focus peaking, adding the colors blue or red as options. Focus peaking is a popular manual focus aid, especially for users of legacy lenses. Click here for a video demonstrating the new options.

In order to make the most of focus peaking, you should use it wide open with bright lenses. But be careful: Many legacy lenses exhibit a phenomenon called focus shift. This means that the focal plane is shifting once you stop the lens down to working aperture: What was perfectly in focus wide open can end up being out of focus. Normally, you’d expect quite the opposite due to the expanding depth-of-field (DOF). However, focus shift can often outrun DOF expansion.

Relax! Users of native lenses do not have to worry about this. In manual focus mode, the automatic aperture always opens up fully for measurement purposes, and once the working aperture is set, the camera automatically corrects for focus shift. It’s all part of the parameters that are stored inside the lens firmware. 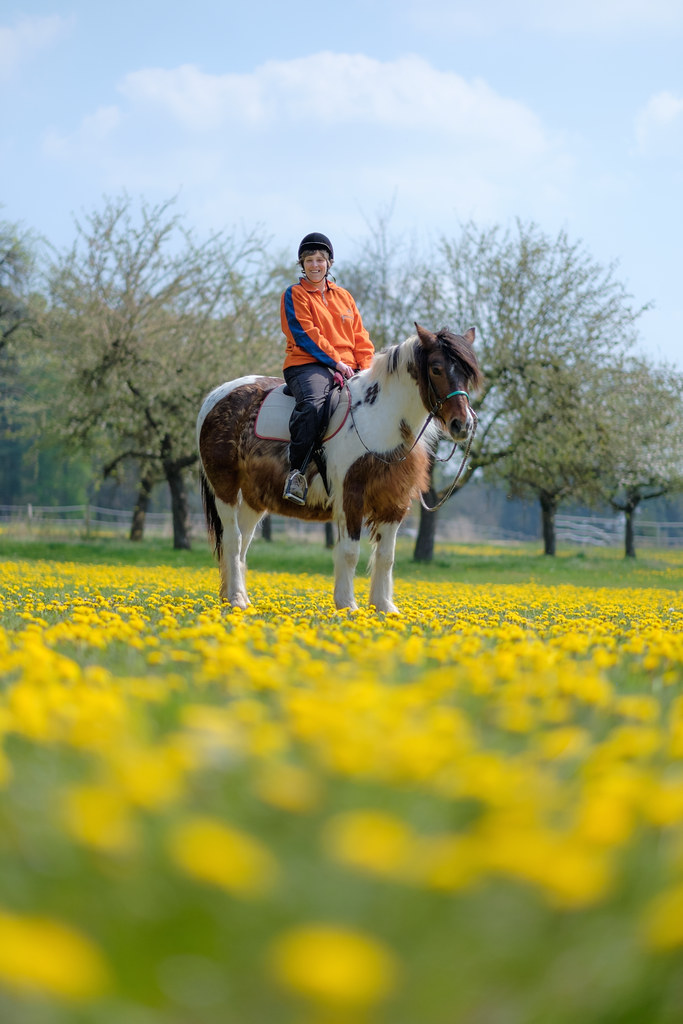 Firmware 2.00 adds two new options that can now be assigned to any of its four function (Fn) buttons: face detection and view mode (aka EVF/LCD setting).

Adding face detection on/off as a Fn function is a no brainer, of course, just like omitting it in the first place was unfathomable. I mean, seriously?

The same is true for culling the View Mode button in the X-E2 and replacing it with an annoying submenu buried in the setup menu. This definitely caused some grief, but Fuji’s eagerly expected firmware 2.00 solution is half-hearted at best. Instead of emulating a genuine View Mode button, pressing the appropriately assigned Fn button simply pops up the old (aka annoying) EVF/LCD SETTING menu in the active display. So if you have your X-E2 mounted low on a tripod and the camera is in “EVF only” mode, pressing the Fn button will pop up the EVF/LCD SETTING menu in the EVF, where you may have a hard time seeing it.

Even worse: Shooting mode and playback mode still always share the same display. You can’t set the camera to shoot with the EVF and playback images on the LCD. Personally, I have adapted and simply use my X-E2 in EYE SENSOR mode all the time. 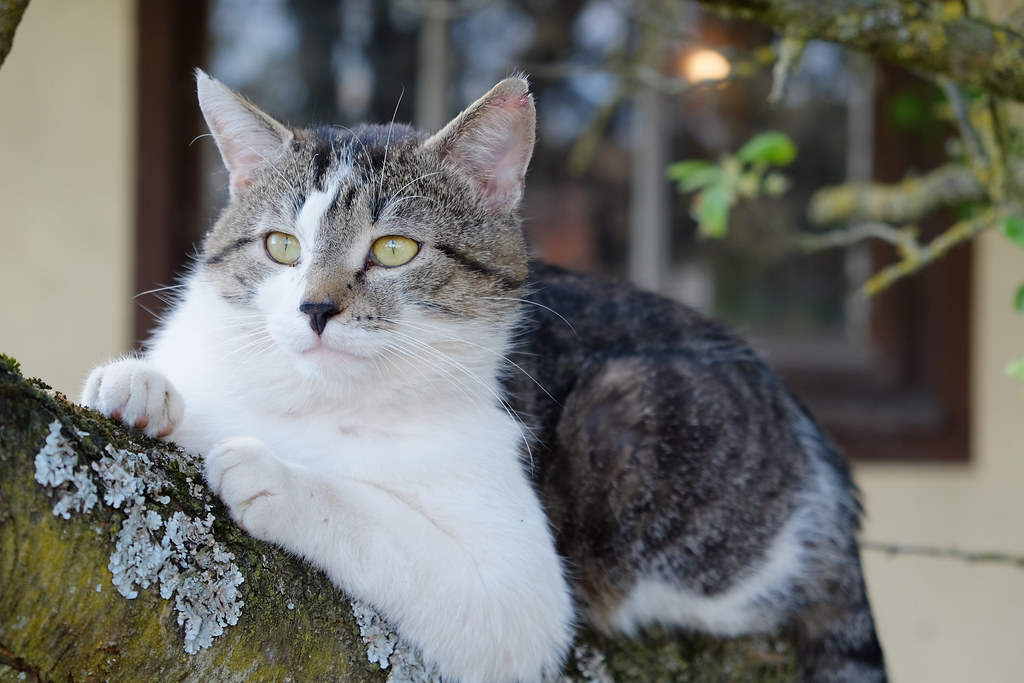 Here’s another addition: a new SUPPRESSED FLASH setting in the FLASH MODE menu. I don’t remember anyone actually asking for this, so this feels like one of those “solution seeks problem” things. That said, I could image studio photographers liking this mode, as they now don’t have to switch-off their flash unit (or remove/turn-off the flash cable or wireless remote) for shots that don’t require flash. Then again, turning-off a mounted flash or removing a cable or wireless remote sounds at least as convenient to me as changing the flash mode to SUPPRESSED FLASH in the camera menu, even the Quick Menu.

The new mode is obviously not for the camera’s built-in pop-up flash, as you can simply stow it to “suppress” it. Unlike other cameras, the built-in flash of the X-E2 never pops up automatically, but only when the user presses the mechanical flash release button. 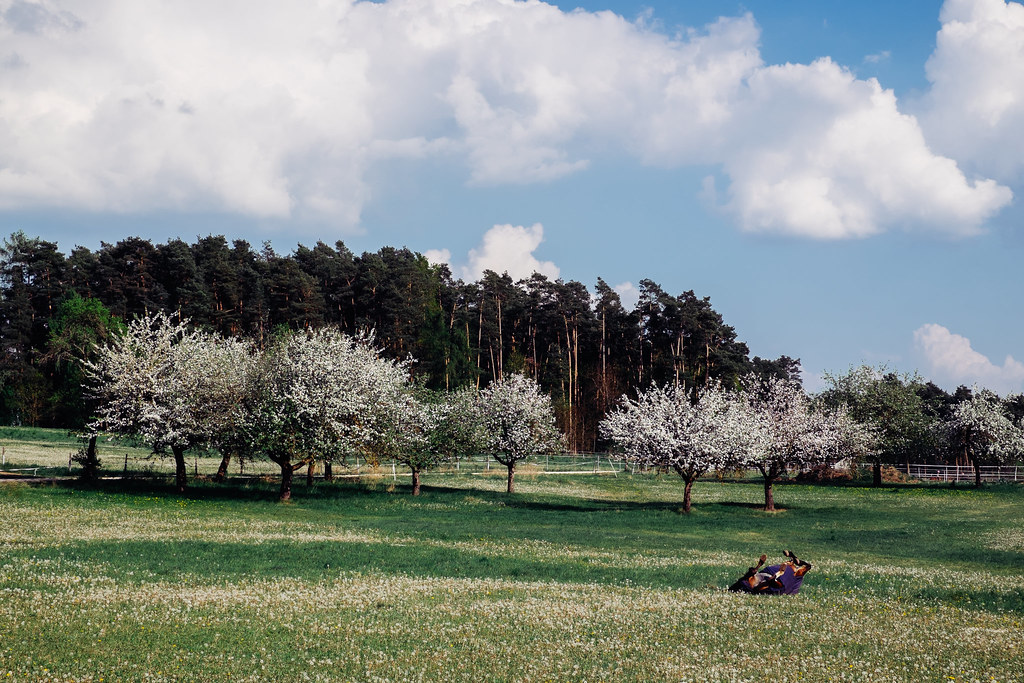 Who Let the Bugs Out?

What Fuji doesn’t (at least officially) say is that they have also fixed a bug that caused Pre-AF and AF-C to secretly focus with the upper-left AF frame when the user changed the size of the actually selected AF frame to a non-default size. This could explain why some users reported that their X-E2 didn’t properly track subjects in AF-C mode: They might have selected a non-default AF frame size. 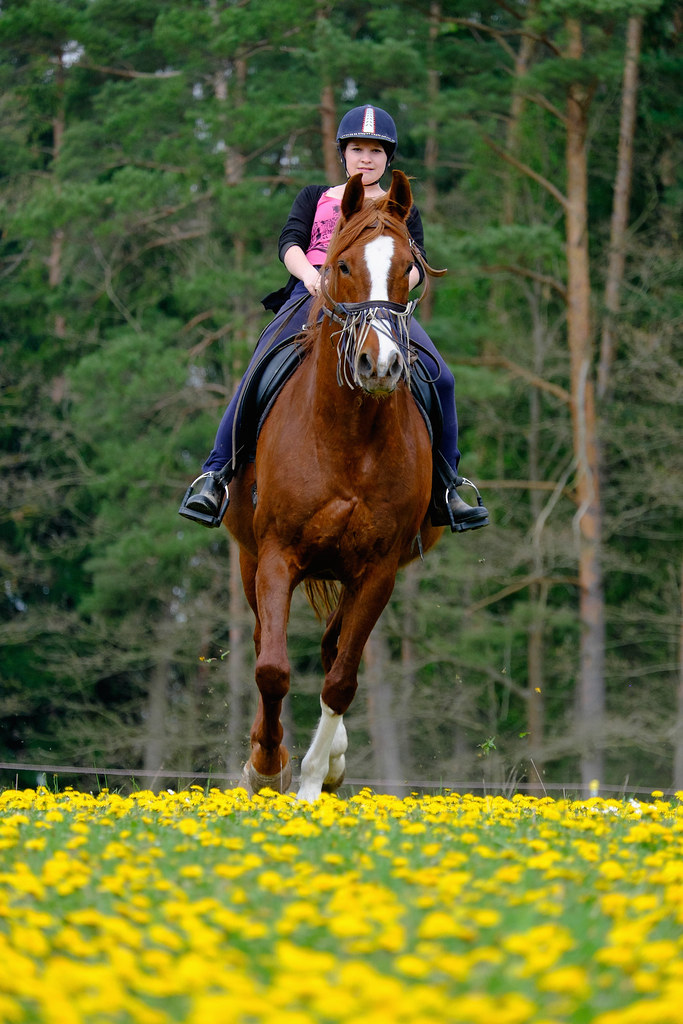 We may expect another (minor) firmware update in May for all current X-Mount cameras. Another one is in store for June, adding direct Instax Share wifi support to the X-M1, X-A1 and XQ1. We already talked about this in my previous column. Wireless remote and interval shooting will eventually come to the X-E2, as well. Oh, and there are plans for a really cool firmware update that will affect (almost) all native lenses. Fuji really keeps them coming. Stay tuned. 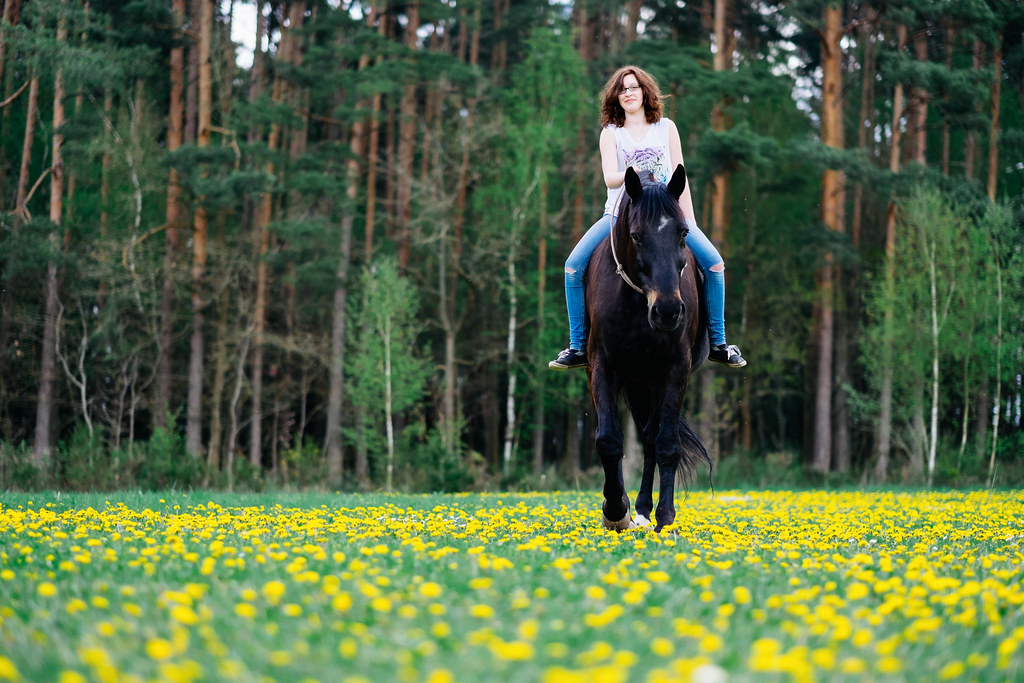