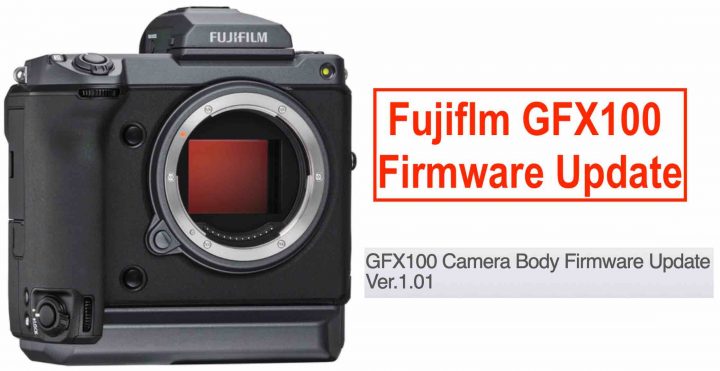 Our gigantic Fujifilm GFX group is collecting all the potential bugs they found in the Fujifilm GFX100 in this post. 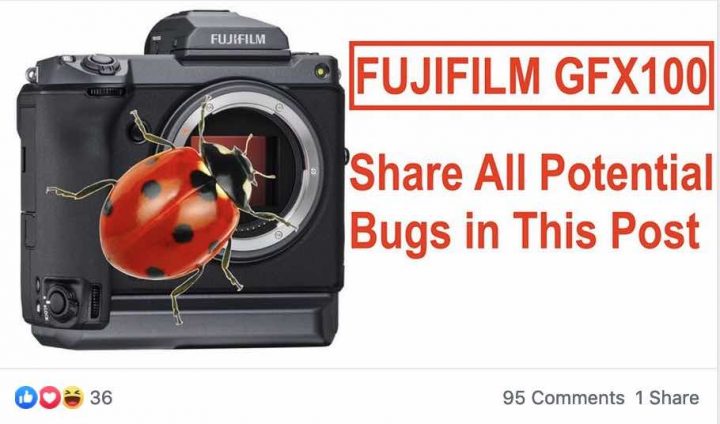 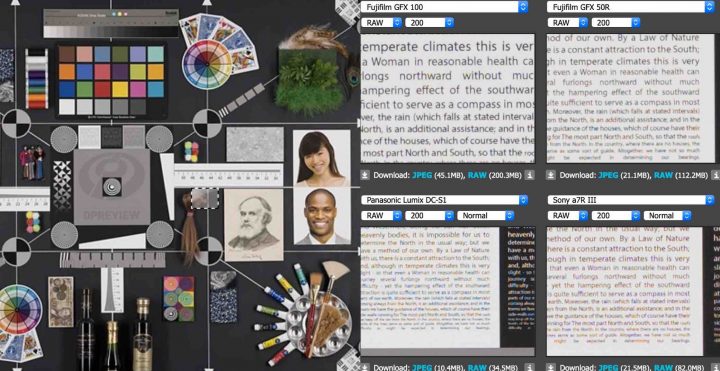 The first test was flawed, so DPReview had to update its Fujifilm GFX100 studio test scene

They now published the new results, and in their own words:

“As you can see, the camera is extremely sharp and capable of resolving nearly everything in our test scene. Many of the finest targets that exhibit aliasing on the already impressive GFX 50R (shot with the same lens) are more convincingly resolved by the 100MP camera, meaning that its images look better than the older camera’s shots do, even when downscaled to the same resolution.”

In short: it’s the best camera ever tested, and they now borrowed a 150MP Phase One IQ4 to try to beat it!

Check out the results at DPReview here.

Oh Boy, I loved shooting the GFX100 this weekend! 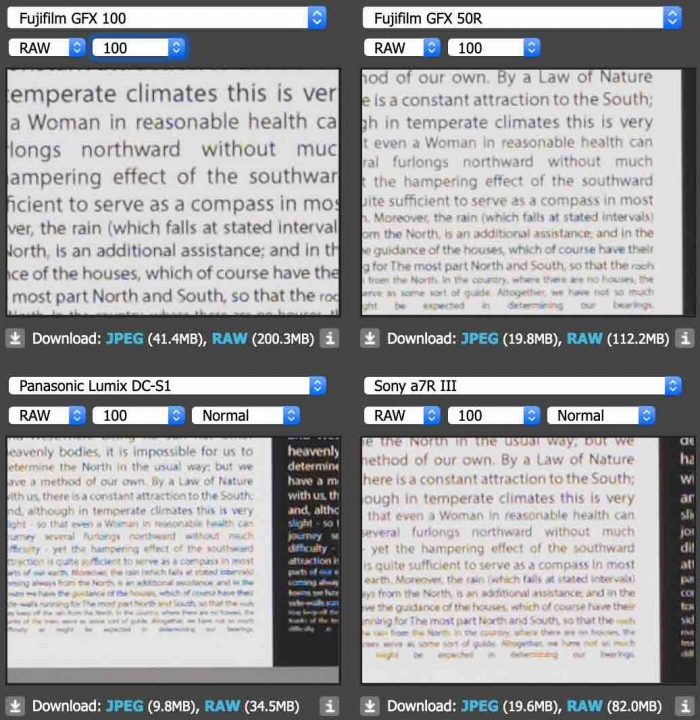 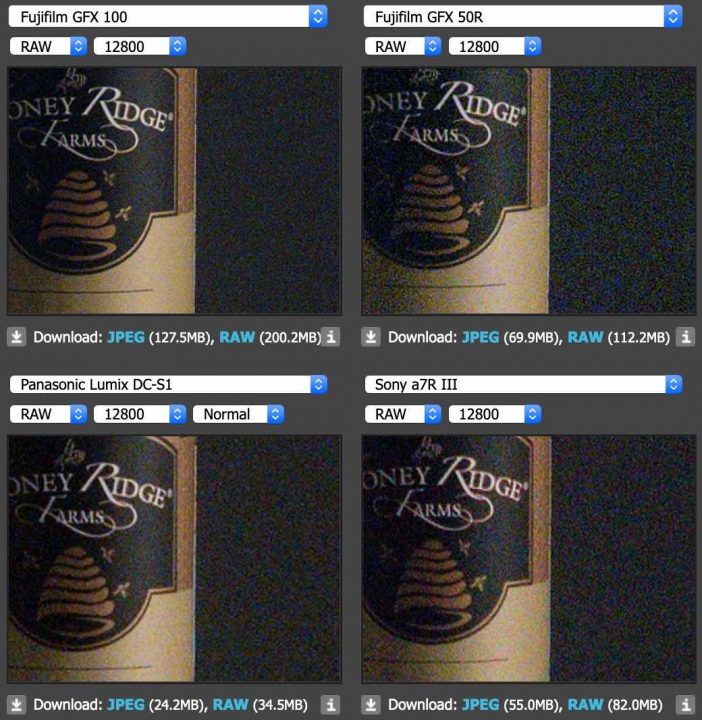 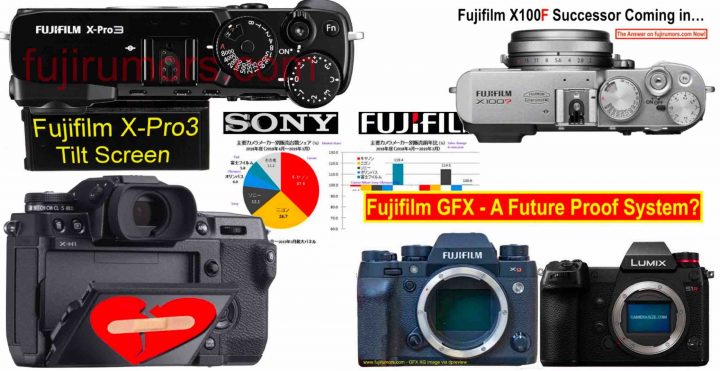 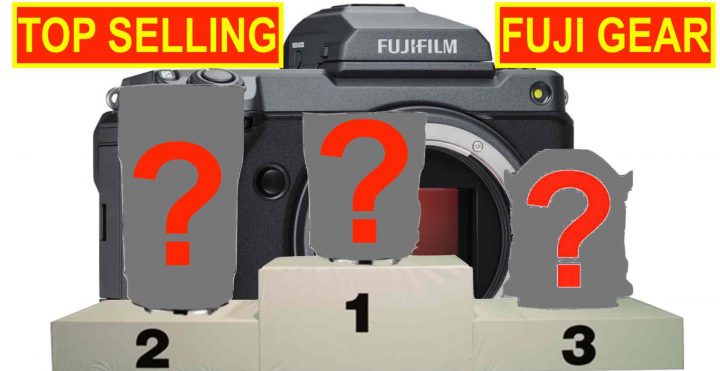 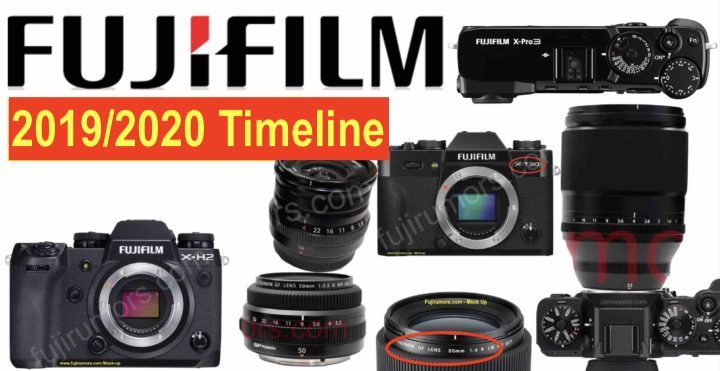