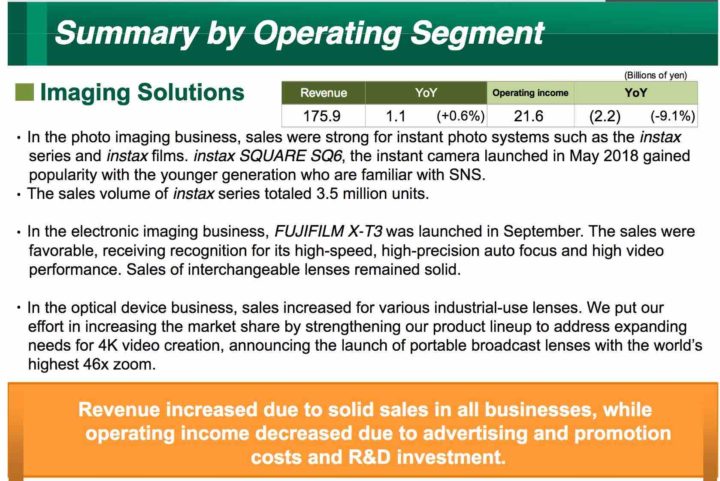 Instax keeps up being the king of the imaging division, especially amongst younger generations. The Fujifilm X-T3 sales were “favorable”. 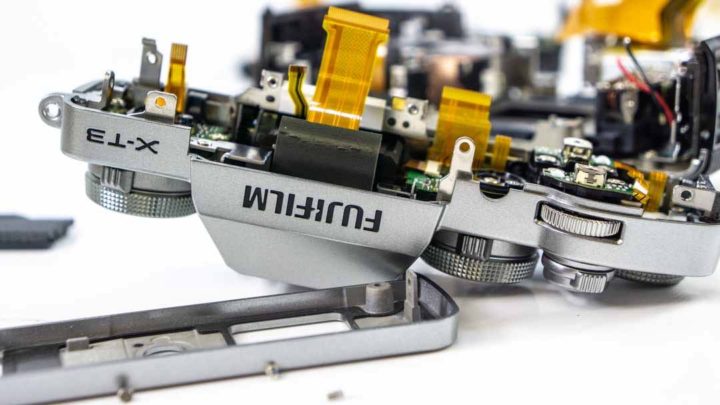 Overall the Fujifilm X-T3, which is made in China, seems to be well build, with a decent weather sealing and in some aspects also better than the much more expensive Sony A7rIII:

Check out the whole article at kolarivision.

They look at the Fujifilm X-T3, Nikon D500, Olympus EM-1 MK II and Panasonic G9 and try to figure out which camera is better for landscapes, street, sports/wildlife, portrait photography and video.

SPOILER ALERT: The Fujifilm X-T3 ends on top in all categories but one :).

Chris starts by saying that:

Overall, Fujifilm X-T3 is the way to go in the crop sensor world.

AmazonUS has plenty of Anker accessories and power banks (not Fujifilm recommended ones) in offer.

The deal expires in a few hours, so act fast and get your deal here.

As usual, FujiRumors broke the news about the official Fujifilm recommended Anker power banks in this article here. Down below again the screenshots of why the Anker PowerCore+ 26800 PD and Anker PowerCore Speed 20000 PD might be useful for your Fujifilm X camera.