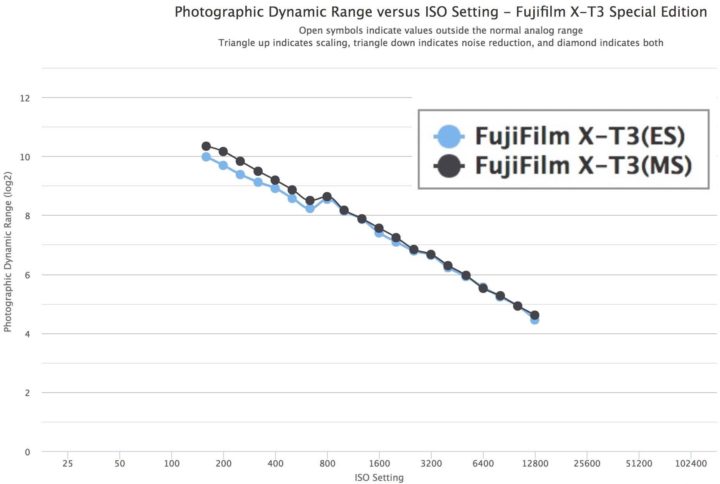 Photons to Photos just published a special edition Fujifilm X-T3 photographic dynamic range (PDR), where you can compare various Fujifilm X-T3 bit depths. You can manipulate the data here. Data in tabular form is below. 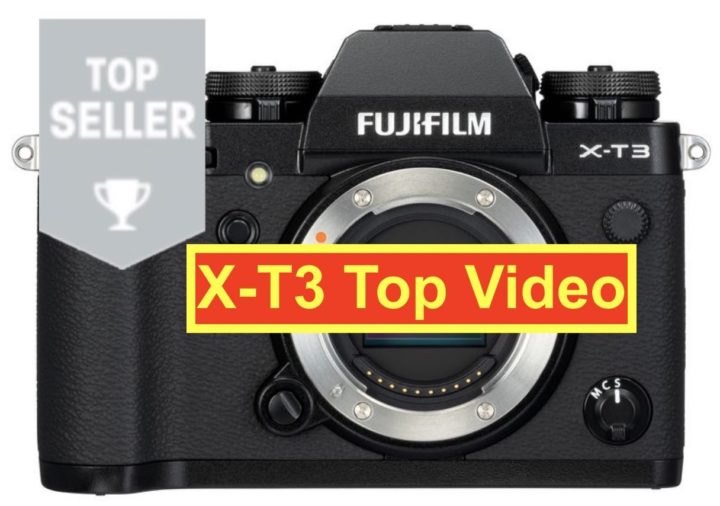 As you can see, the eye/face AF works really very well in his video demo. He writes:

“To my surprise it works incredibly well on X-T3 when doing AF-C tracking. I set X-T3 to AF-C mode, CH (11 fps) and Face/Eye detection on. The focusing object is a person riding a electric motorcycle moving fast towards the camera.

30 pictures were taken in less than 3 seconds. The focus areas were cropped at 100% scale and combined to the following picture“

“I also tested video mode Face/Eye tracking. Thanks to the great improvements of PDAF performance and coverage of X-Trans IV CMOS, both still and video mode works very well.

The new firmware ver 2.50 for Fringer EF-FX AF smart adapters will be out soon, and it will add support for Canon EF600/4L II.

Check out the whole article at fringerdev here.

And since we are speaking of Fringer adapters, check out also the latest reviews about the Fringer EF-FX Pro.