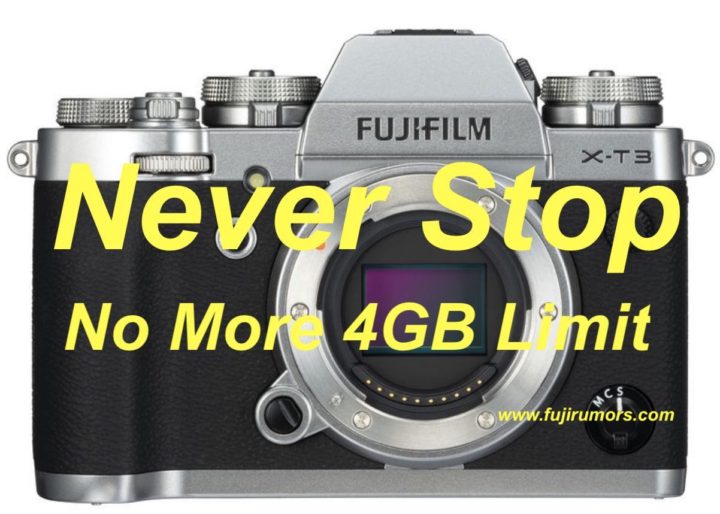 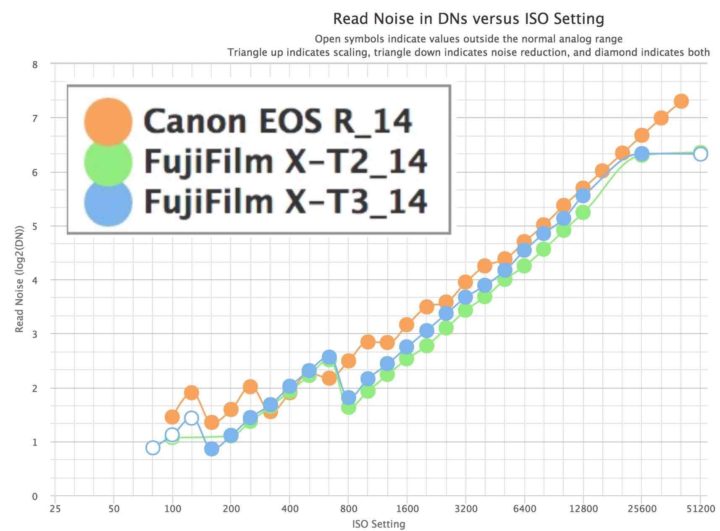 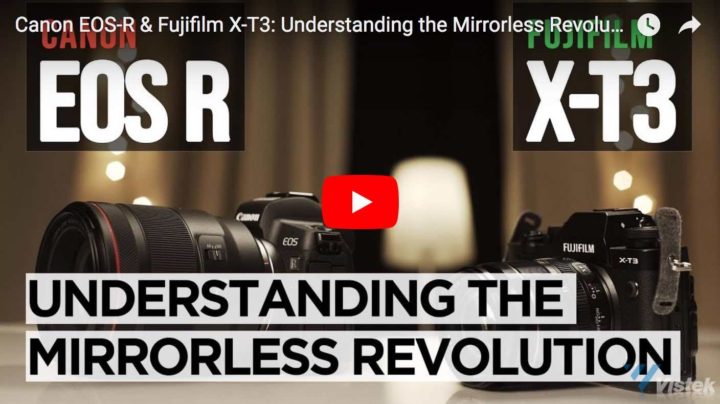 The Fujifilm X-T3 is shipping and falling into the hands of more and more photographers.

Here is the next roundup, which includes a comparison between the Canon EOS R and X-T3, Lok’s first look and the question who needs full frame, you will see how the X-T3 allows for faster TTL and more down below.