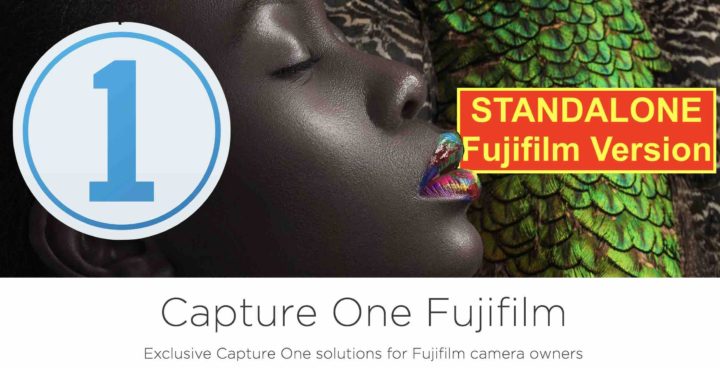 Remember that you save from 5% to 10% on Capture One (depending on which version you choose), by using code “AMBFR” (Full list of product/pricing options  below).

And for those, who make the switch, you might be interested to get Nils Wille Christoffersen ebook “Photographer’s Guide to Capture One 11“, with $4 discount if you use code “ffr4“.

“Photographer’s Guide to Capture One 11 is meant for anybody that is new to Capture One Pro as well as immediate users that want to expand their knowledge of certain tools or features. Some basic knowledge of image editing from other programs is highly recommended, making this the perfect book if you are coming from Adobe Lightroom or other raw converters.”

The eBook is technically based on Capture One 11.1 as there has been no new features since added besides the Fujifilm versions (11.3) and some Cultural Heritage version specific features (11.2). The Pro versions (Pro and Pro Fujifilm) is thus fully covered.

You can get the ebook about Capture One at: