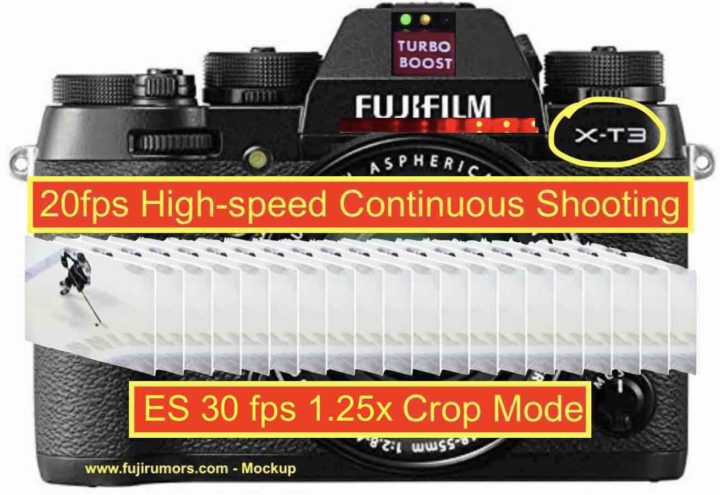 A few weeks ago, we shared here on fujirumors that the X-T3 will shoot 20 fps bursts and even faster in “crop mode”.

Now we have some more details about the continuous autofocus shooting on the X-T3 (thanks).

The Fujifilm X-T3 will shoot up to:

In terms of speed and features, the Fujifilm X-T3 seems to benefit a lot from the new processor and sensor. Check out the full list of specs and features below.

You don’t want to miss the X-T3 rumors and live blogging, right? ;)

Well, according to our trusted sources, there is no selfie screen on the X-T3.

And there is more:

I am sure the headphone jack will make videographers happy (and overall the video specs, which we shared here).

I don’t know what you guys think about the exposure compensation dial, though. Are you happy with it, or would you prefer a secondary LCD monitor like on the Fujifilm X-H1 and Fujifilm GFX 50S?

Let us know by voting the poll under the updated rumored specs list.

As for the selfie screen, we already vote here. 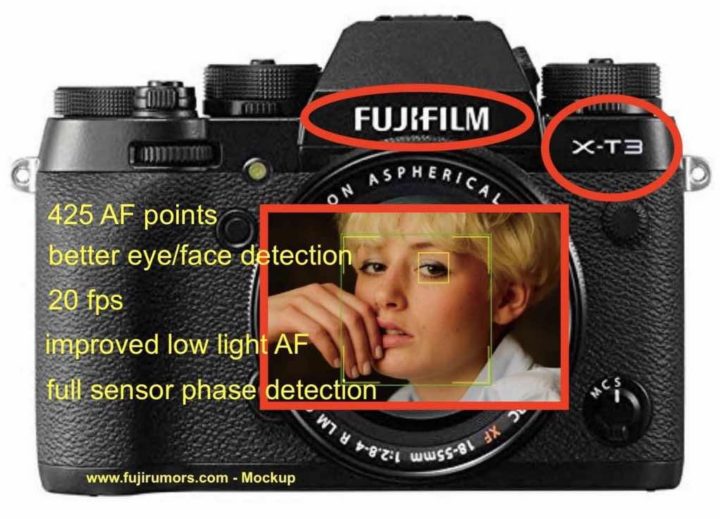 A few weeks ago, sources told us that the Fujifilm X-T3 will shoot at 20 fps.

Now we have received more details about the Fujifilm X-T3 autofocus system from trusted sources, so throw that grain of salt in the bin this time ;) . 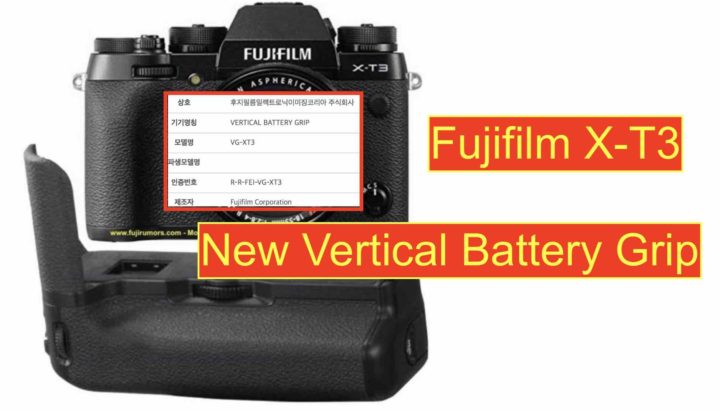 Attentive FR-readers will know it already since July 30: theFujifilm X-T3 will get a new vertical battery grip. 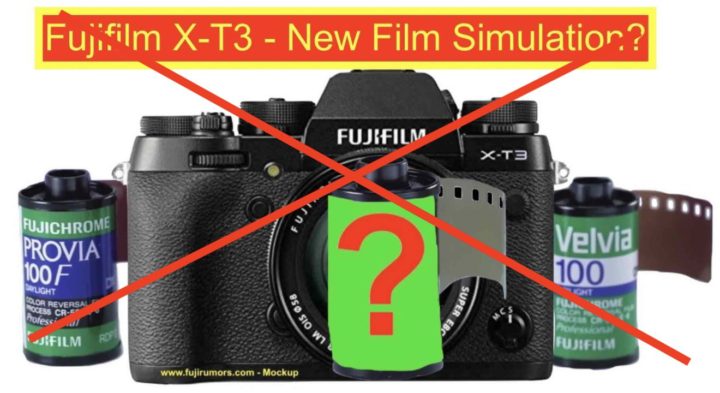 Back in mid-July, I shared a rumor by a new source, that the Fujifilm X-T3 will have a new film simulation.

I told you that it was not confirmed by trusted sources, so you should take it with a gran of salt.

Well, now trusted sources told me, that there is no new film simulation on the Fujifilm X-T3 [ETERNA will obviously be included, but that’s an “old” film simulation, introduced with X-H1].

In the past we have seen Fujifilm cameras getting new film simulations via firmware updates, so maybe at some point in the future also the X-T3 will get a new one (the new processor certainly allows it). But for now, it hear there is none.

P.S.: To all those copycat sites, who copy and paste the rumored X-T3 specs list from FujiRumors (without giving credits to FR), please edit the list, because you copied also our wrong rumors ;). But it’s nice to know that you trust me blindly ?