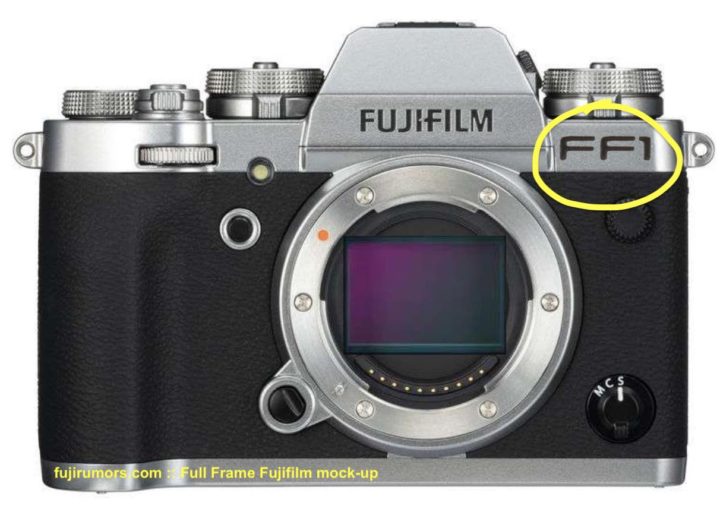 If Fujifilm Would go Full Frame….

NOTE: this is not an article against full frame. I just try to put myself in Fujifilm’s shoes and see what it would mean for them to go full frame.

Now, apart from the fact that I 100% agree with what CanonWatch said:

“Never say never, even if you’re making the best APS-C mirrorless cameras on the market“

Remember when Fujifilm said they will never be able to offer IBIS on Fuji X Mount cameras?

Anyway, Fuji says. there won’t be any full frame camera, and according to this huge FujiRumors poll, most of you guys agree with Mr. Toshi.

Mostly due to the slower full frame sensor readout compared to APS-C (as listed in our advantages of APS-C over Full Frame), it would be a Full Frame Fujifilm that:

I Want a Fuji Full Frame, If…

I have nothing against Fujifilm going full frame.

But the point is, that if Fujifilm comes out with a full frame camera, then I want this Full Frame Fujifilm to be better in all areas (or at least equal in some) to their APS-C cameras.

However, right now, with the currently available technology at Fujifilm, a full frame Fujifilm would be worst than the Fujifilm X-T3 in various, for some even crucial areas.

And I can see Fuji’s marketing having a hard time to promote a Full Frame Fujifilm that:

With all that said, I know I have readers, who think that not going Full Frame is a big error, and I can’t say they are wrong. They bring strong arguments in favor of full frame, and time will soon tell, if they are right.

Getting Full Frame Look on APS-C

Fujifilm has made decisions in the past, that makes going full frame very complicated.

Hence, at this point, maybe it’s just easier for Fujifilm to release a series of super fast glass, like the XF33mmF1.0 and XF200mmF2 to compensate for some of the full frame advantages (shallow DOF and high ISO noise).

But hey, you guys can let me know what you think in the comments.