It’s been a while, as I have been busy wrapping up my new eBook The Fujifilm X-E2 – Beyond the Manual. The German version of the manuscript will enter conversion later this week, and I am currently working on the English version.

When a member of the German Fuji X Forum inquired about workshops covering Fujifilm X-series cameras, one user suggested me to offer one, though I honestly didn’t expect much interest, given how small the Fuji universe still is. Turns out I was wrong: The first three Fuji X Secrets workshops each sold-out within just a few hours.

We kick-off the series with a Beginners Workshop on 31MAY, followed by two “standard” workshops in Nuremberg on 7JUN and 14JUN, then two more in Heidelberg on 28/29JUN. Here’s a list for those of you who might be interested and are based in Germany or nearby countries (even though we have participants that come from as far as Australia). There’s a fair chance that we’ll tour other cities (such as Berlin) after summer break. As I am going to spend a few weeks in Santa Barbara, CA in late November and December, I’d like to offer one or two workshops there, as well. Stay tuned.

When Fuji displayed a telephoto conversion lens for their X100 and X100S cameras at CP+, it was a dream come true for many X-Philes who had kept asking for such an option since this camera’s inception. Adding 19mm (wide-angle conversion lens WCL-X100) and 33mm (telephoto conversion lens TCL-X100) options to the fixed 23mm lens of the X100(S) turns the camera into a three lens mini system with silent leaf shutter operation and fast flash synchronization speeds. 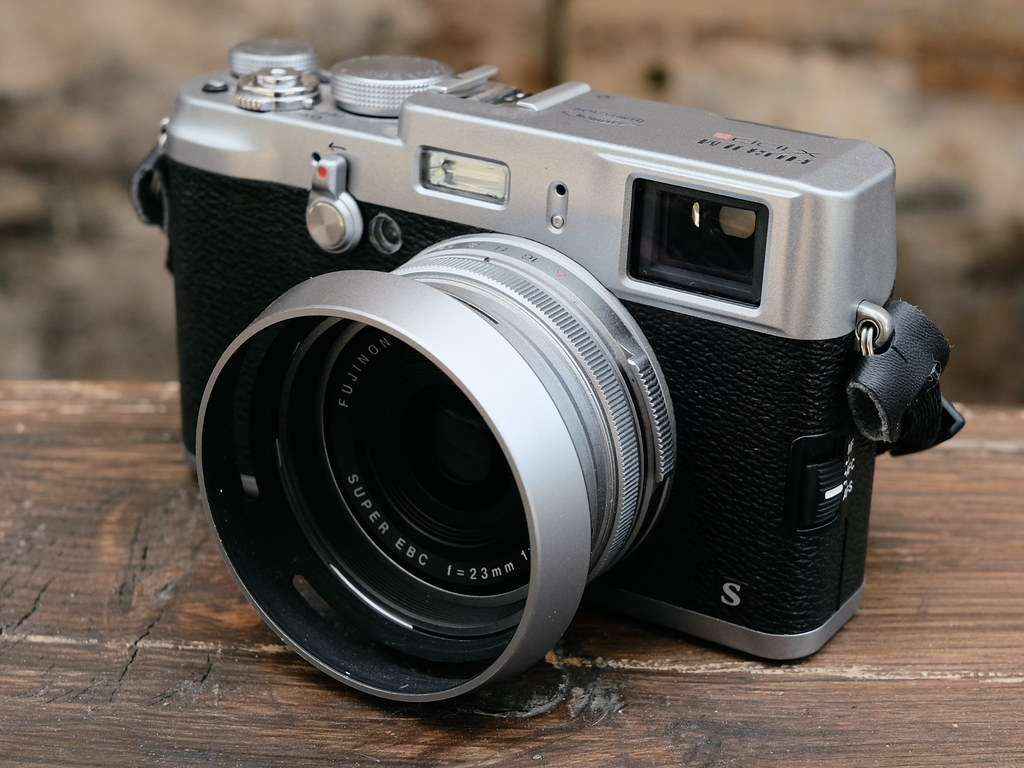 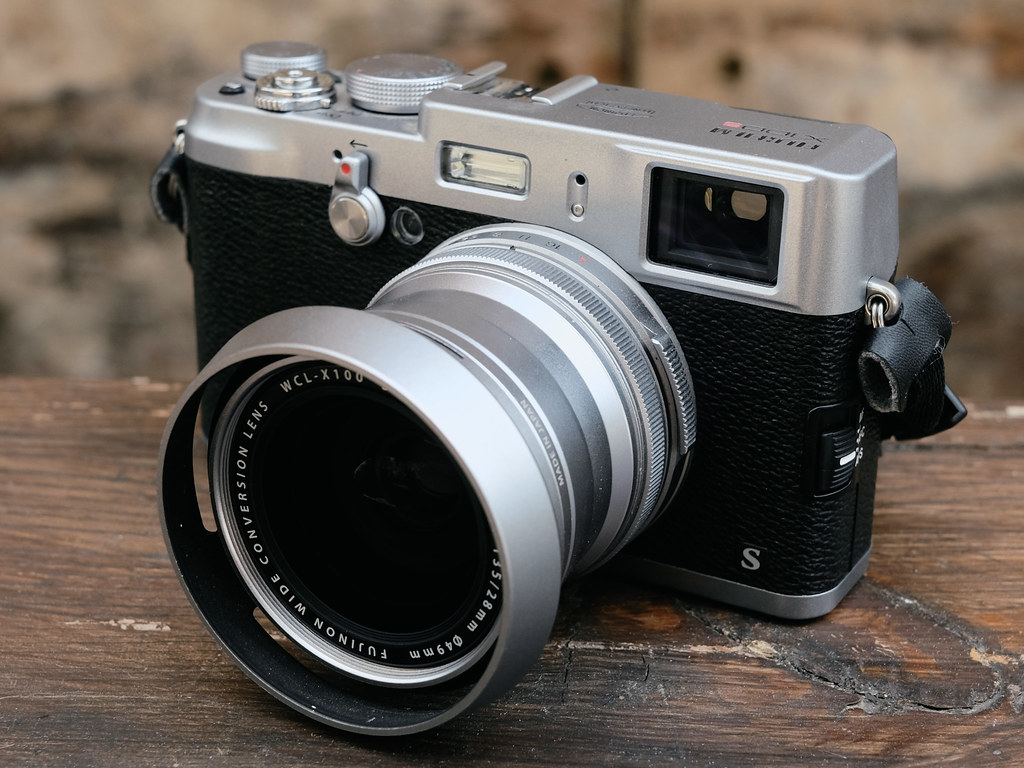 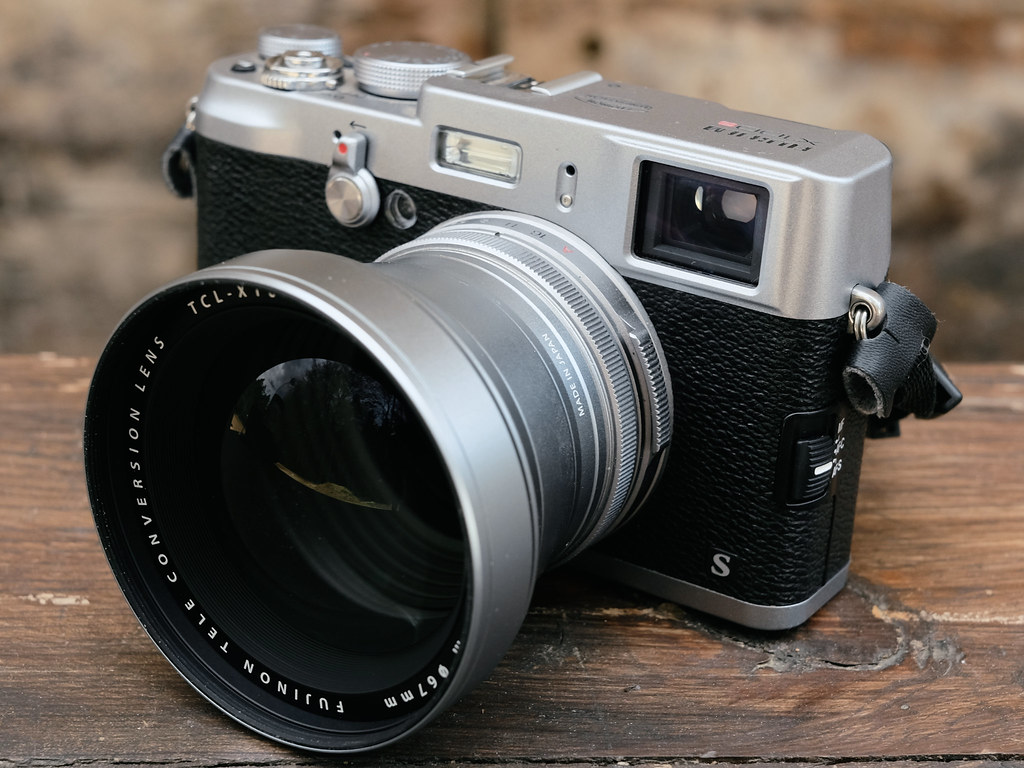 As you can see, the TCL-X100 is a rather hefty affair. It adds 180 grams to your existing X100 or X100S, and its 67mm filter diameter is wide enough to obstruct a small part of the bright frame when the optical viewfinder is in use. But make no mistake: The smaller WCL-X100 wide-angle conversion lens isn’t much lighter with its 150 grams. Click here for a glance at the TCL’s official specs. 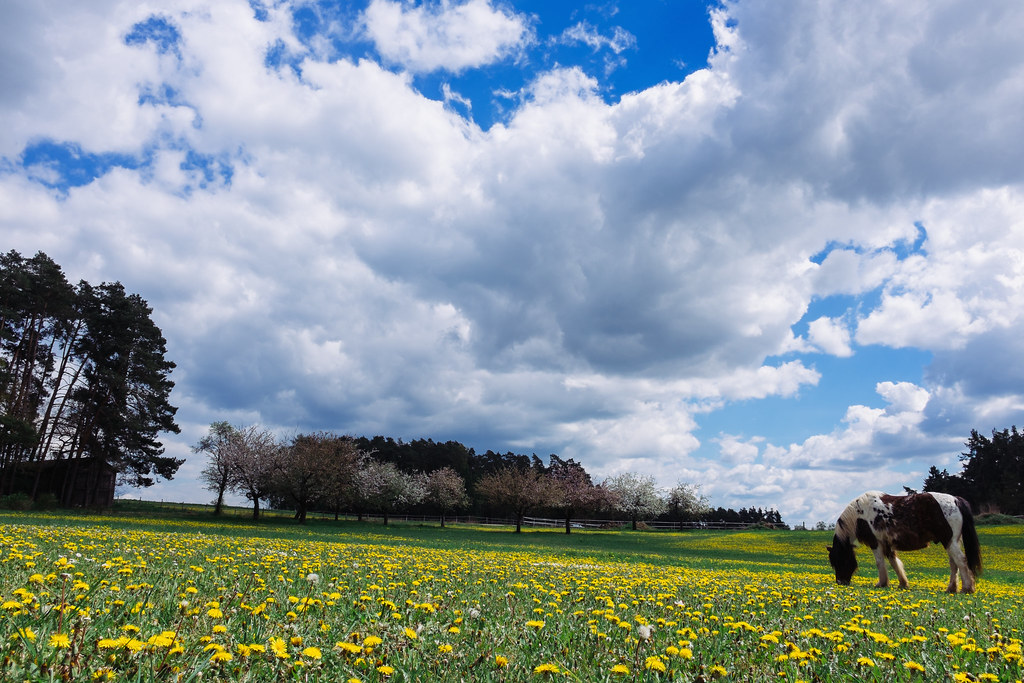 Handling the adapter (and its extra weight) when its attached to the camera is actually quite enjoyable. Its size offers a comfortable and balanced grip with your left hand under the lens. However, adding the TCL renders the built-in camera flash unusable, and it also blocks most of the auto focus assist lamp’s illumination field. If you intend to use the TCL for portrait work with fill-in flash, you should certainly employ external flash units such as the EF-X20 or EF-20.

Don’t Screw With the Hood

The “Made in Japan” TCL-X100 is available in silver or black. Build-quality is excellent, with plenty of expensive-looking glass, and the adapter comes with a leather pouch and standard Fuji lens caps (front and rear) for transport purposes. There’s no lens hood bayonet, and I don’t think you would want or need a hood, as I couldn’t get the lens to exhibit undesirable flare effects during my first-impressions testing. If you are looking for additional protection against bumps or scratches, I’d rather recommend adding a top-quality 67mm protection filter instead of screwing in a 67mm third-party hood. 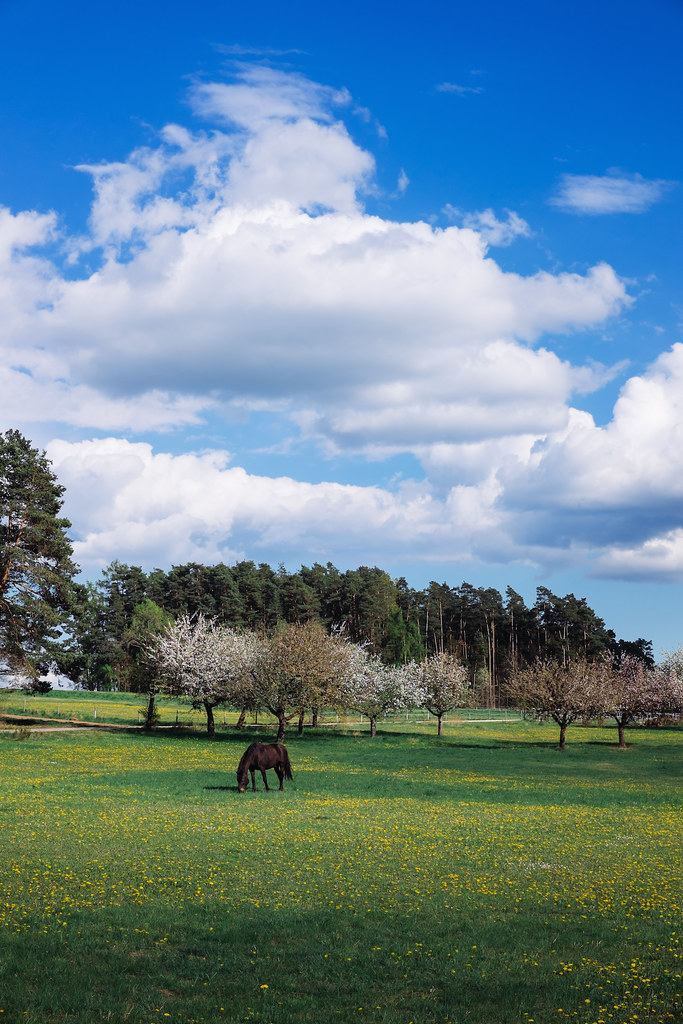 Like the WCL, the TCL-X100 retains the maximum f/2.0 brightness of the underlying lens. By the time you read this, Fujifilm will have deployed firmware upgrades for both the X100 and X100S that add support for the new adapter. Simply select the WCL or TCL in the menu.

In this context, “supporting” an adapter means writing the correct focal length into the EXIF data and add appropriate lens correction metadata to each RAW file that can be interpreted by the camera’s internal RAW converter or external RAW file processors such as Lightroom/ACR, Capture One, Iridient Developer or Silkypix / RAW File Converter EX. Photo Ninja, RPP and AccuRaw do not support Fuji lens correction metadata, and Aperture (aka Apple Camera Raw) only supports the distortion and not the vignetting part.

You should upgrade your X100(S) firmware even if you never intend to use the TCL, as it also fixes a few minor bugs that Fujifilm chose not to mention on their website. 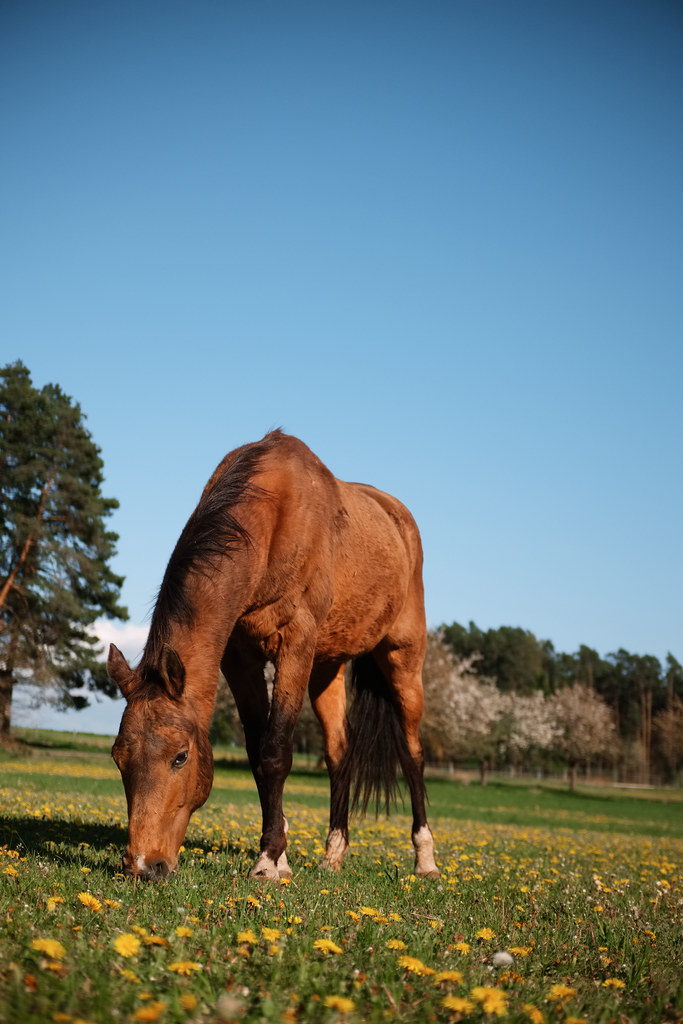 The TCL-X100 displays minor pincushion-type distortion. As expected, corner vignetting is clearly visible wide open, but I couldn’t detect any chromatic aberrations during my testing. Lens correction metadata takes care of all three issues as/if they occur. Sadly, neither Lightroom/ACR, Silkypix nor Aperture allow digital RAW metadata lens corrections to be turned off, but you can manually control them in Capture One or Iridient Developer.

The following is the same wide-open (f/2) shot as before, however this time processed with digital lens corrections turned OFF. If you care to click on the image and inspect its full-size view in Flickr, you will notice that even at f/2, the lens adapter is surprisingly sharp at normal shooting distances. 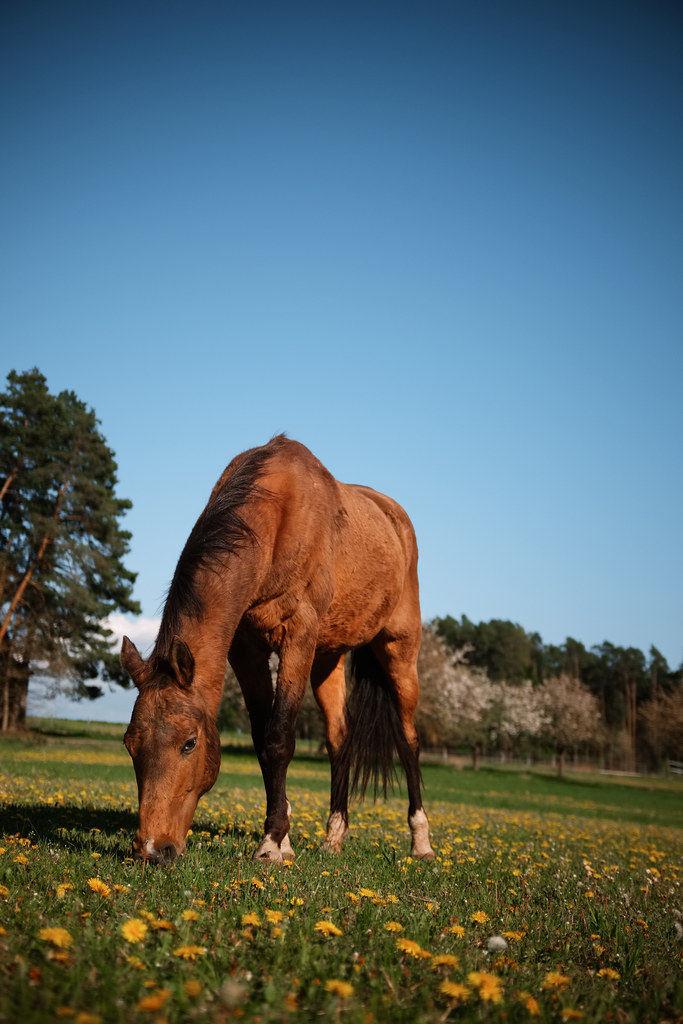 Since it is mentioned in the owner’s manual, you probably know that the X100(S) isn’t supposed to be used wide-open at close distances (macro), and the tele adapter doesn’t change this underlying lens characteristic. That said, it’s entirely possible to deliberately use this quality to achieve a dreamy soft focus effect: 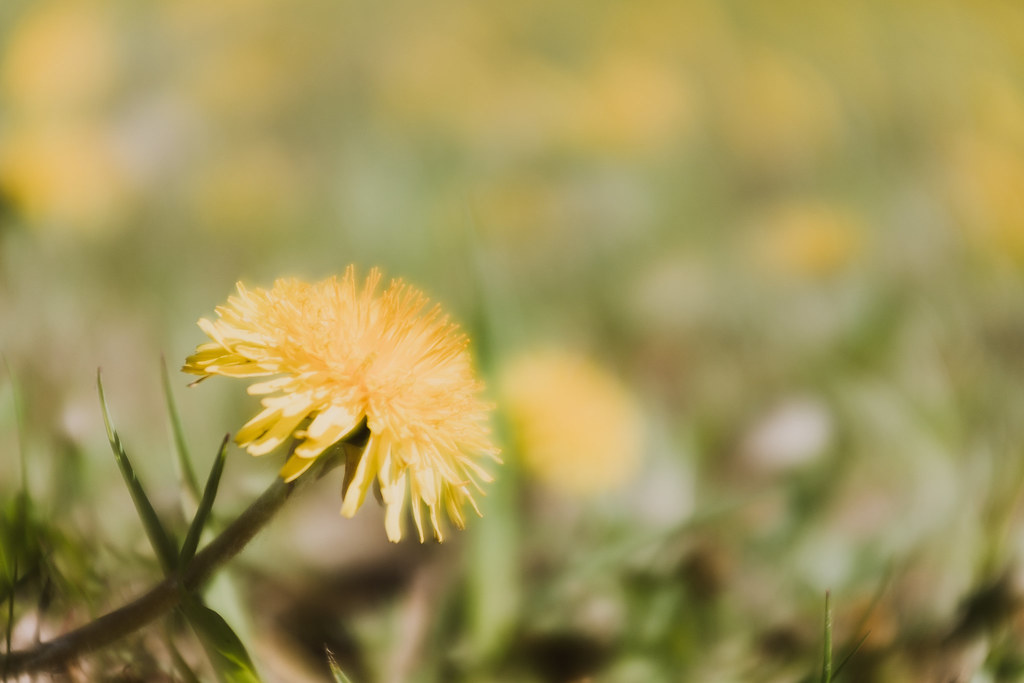 Stop down a bit, and the lens (with or without adapter) will offer pleasing sharpness at close range: 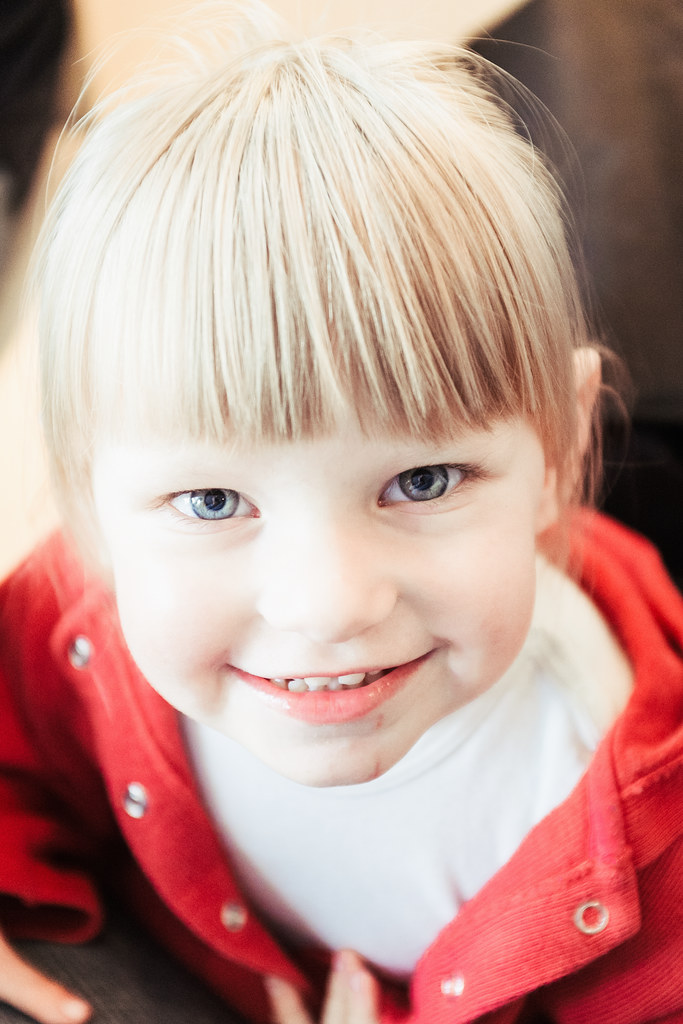 Even without a hood, lens flare wasn’t an issue during my shooting. In fact, I ended up adding some artificial flare to a few portrait shots I made. 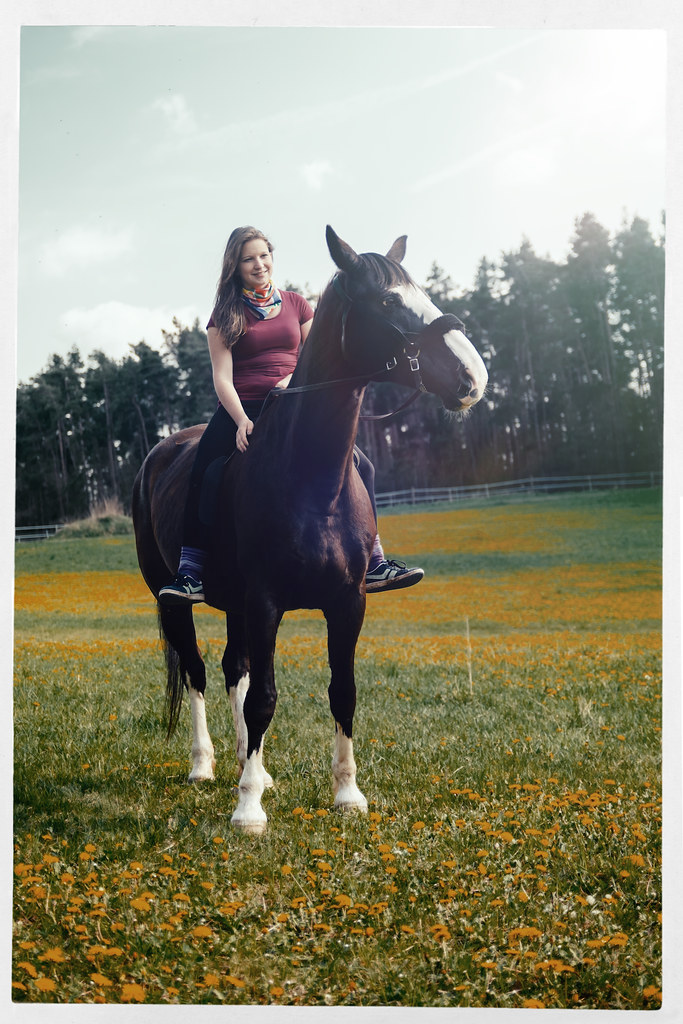 Here’s another example that was made in a similar fashion: 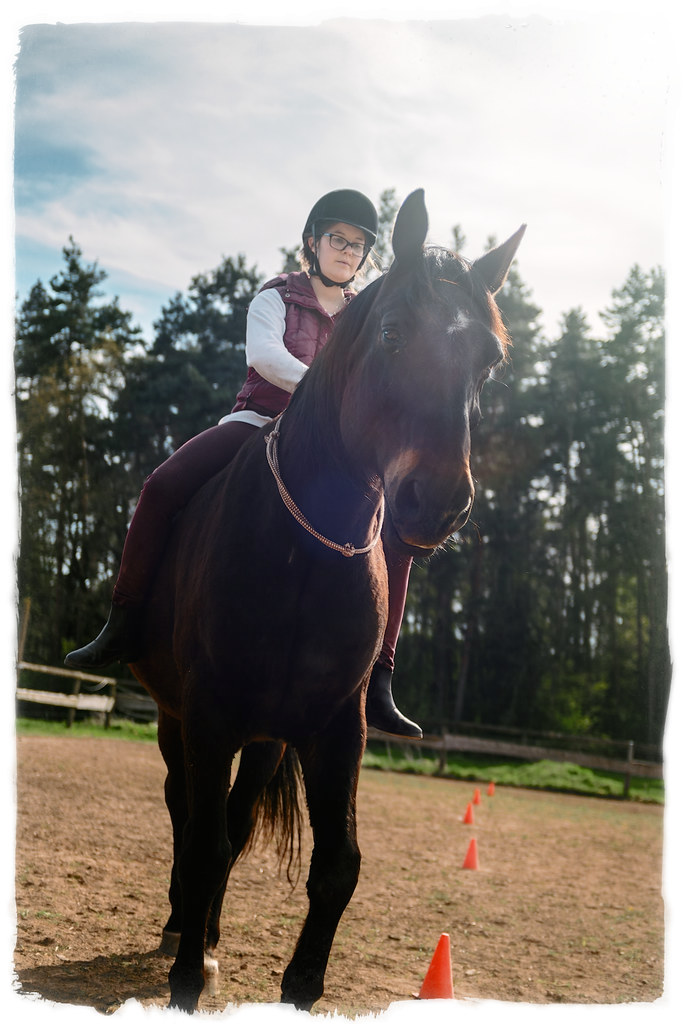 In order to achieve crisp sharpness with moving subjects like the horse pictured above (which happens to be mine, isn’t he great?), I employed the “autofocus trick”, also known as “shutter mash” technique: Position the active AF frame over the subject and swiftly press the shutter button all the way down to take advantage of the camera’s AF priority programming. Best results can be achieved with the X100S by using one of its nine central PDAF-enabled AF frames.

You can inspect “flare-less” full-size straight-out-of-camera (SOOC) JPEG versions of these and other shots in my Flickr set with TCL-X100 sample images.

As you know, contrast may suffer when you are shooting against a dominant light source like the sun. Potentially, this effect can be intensified by activating the camera’s built-in ND filter. However, you don’t necessarily have to use an external RAW workflow to work around this. The following portrait was shot with DR200% to avoid strong highlight clipping, and with shadow tone set to +2 (hard) to regain shadow contrast (Alina has a new boyfriend, so please note the enormous hickey under her bandana): 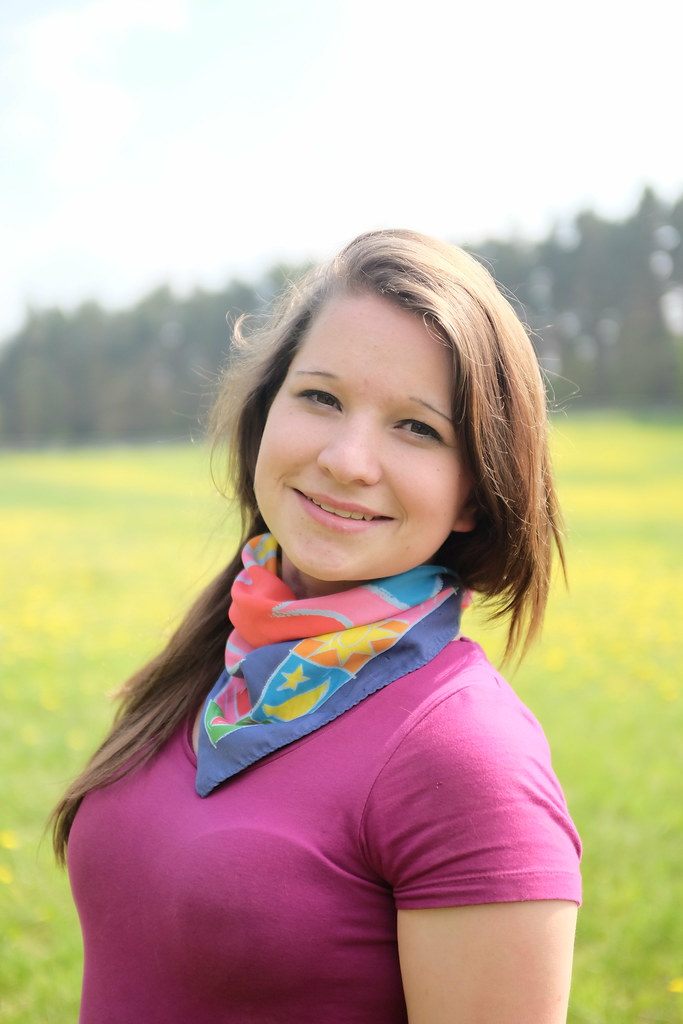 Since the X100(S) is limited to shutter speeds of 1/1000s at f/2 due to its leaf shutter construction, you’ll probably use the built-in ND filter rather often. After all, the TCL turns the X100(S) into a capable portrait camera that can be used wide-open without any regrets. 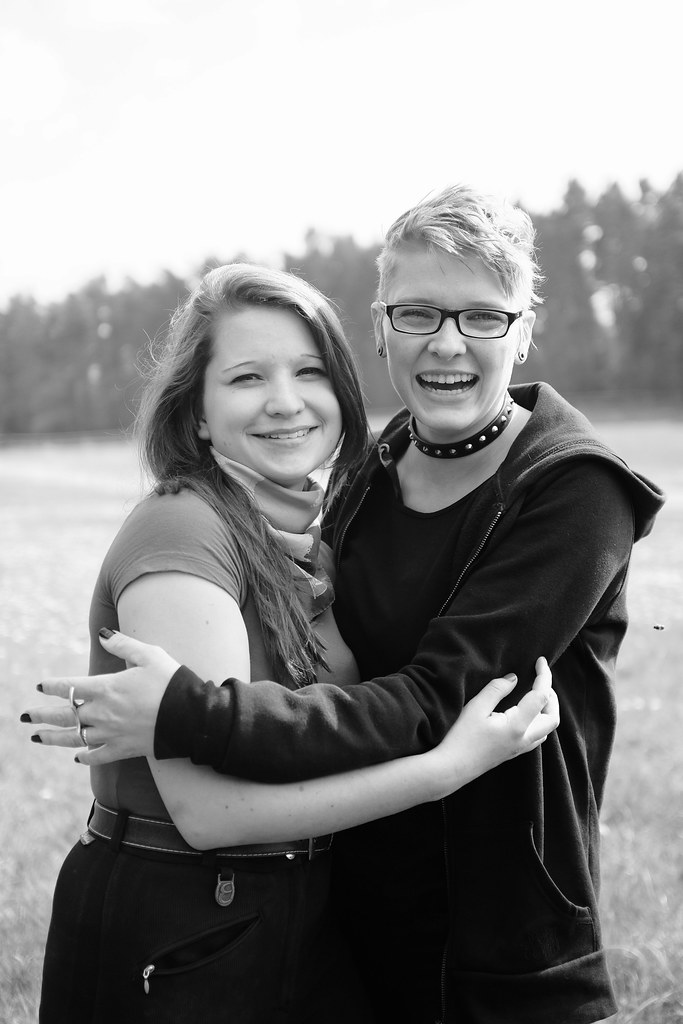 Shooting wide-open, you might also try using out-of-focus areas in front of your subject. The resulting swirling bokeh may not please everyone, but such is life. You can’t be everybody’s darling. 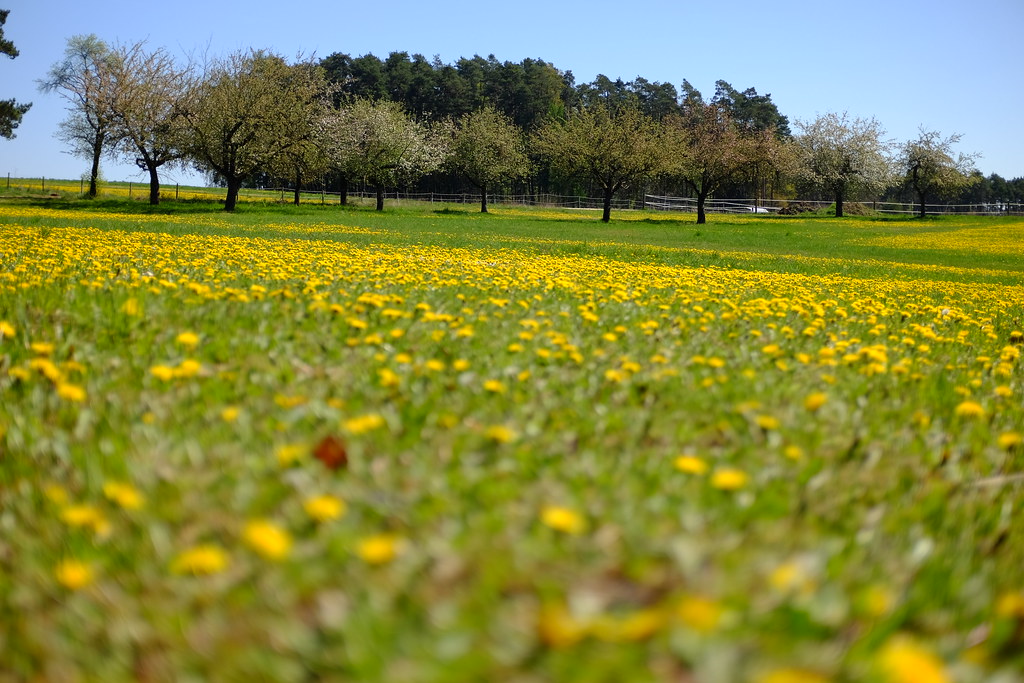 You can find more examples of this in my Flickr set, where you can also inspect the EXIF data of each shot.

If you always wanted an X100(S) with a 50mm full-frame equivalent lens, the TCL-X100 is made for you. If you don’t, you are probably just here because you enjoy looking at girls and horses. See, I can please everyone.

Speaking of pleasure: I am not only the proud owner of a [shoplink 17593]Fujifilm Instax Mini 90 Neo Classic[/shoplink] (what a name!), I have also just bought an  [shoplink 23847]Instax Share SP-1 printer[/shoplink]. I can hardly find the words to tell you how much I enjoy using this device. It doesn’t define image quality in terms of resolution or sharpness, but in terms of character and look. It’s a different ballgame, and Instax is a winner. The cheerful reactions I receive when I am showing tiny Instax prints to “normal folks” are priceless, since everybody seems to know (and love) the good old polaroid. It’s an emotional affair. Luckily, Fujifilm will add direct Instax Share wifi support to wifi-enabled X cameras, beginning with the X-A1 and X-M1, so you won’t have to wirelessly transfer your images from the camera to a smartphone and from there to the battery-powered printer.

When I am done with my X-E2 manuscripts, I’ll dedicate an X-Pert Corner to my new-found Instax love affair. I’m also looking forward to meeting some of you in person at my  workshops here in Germany. It’s great to interact with like-minded X-Philes, learn from each other, try out different gear and solve problems together. Plus, there may be girls and horses. No more hickeys, though.