When the Fujifilm X-H1 came out, it was the first Fujifilm camera with IBIS (well, after this one actually, but…).

Inevitably everybody started comparing Fuji’s IBIS to the ones available on other systems, especially on Sony… and so did Lee Zavitz now!

If you click the video above (which will start at 4:55), you will see it compared side by side to the IBIS on the Sony a7iii. The difference is hugely in favor of the Fujifilm X-H1. Actually it’s that bad on the Sony a7III, that one might think IBIS was disabled.

On the Sony IBIS side, things do not really get better with the smaller Sony A6600.

As we reported just yesterday Gordon from Cameralabs said that:

“in some cases tuning on IBIS on Sony A6600 almost gives as shaky results as with IBIS turned OFF“.

Don’t get me wrong, Sony is great and we are all lucky to have such a wonderful camera manufacturer on the market. They deserve all the success they have, and in some areas they lead the pack (eye-aufofocus).

But sometimes, like IBIS and weather sealing (as reported here), one could get the impression Sony wants to put those specs on paper as a selling point, but they don’t really put all the R&D necessary to make them work at their best.

Not sure if Fujifilm should do the same, meaning don’t care much about how well the IBIS on their smaller X-T prototypes currently works, and just release an X-T4 or X-T40 with IBIS as soon as possible.

At the end of the day it will show up on the specs sheets, and hence become a selling point, no matter how well or not it works.

Or maybe Fujifilm should remain obsessed by how well their stuff actually works, and just wait until their smaller IBIS unit works properly.

So, is the Fujifilm X-H1 still worth buying?

Well, now that you can get it with vertical grip and 2 additional batteries for $999 only, there can be only 1 possible answer: I don’t know, it’s up to you! :)

But if your answer is “yes”, then you have on big problem: the Fujifilm X-H1 is back-ordered on many stores, so good luck finding one. 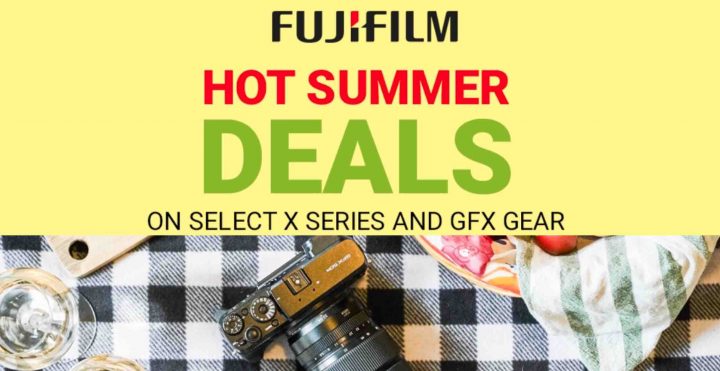