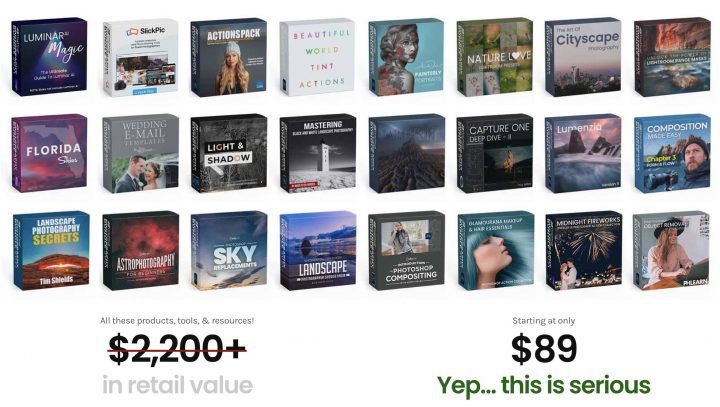 These are the last 2 days for you to grab this years 5DayDeal Photography bundle with a hefty 95% discount.

There is tons of material included. You can check out the full list at the dedicated 5DayDeal 2021 page.

There are also additional bundles available. 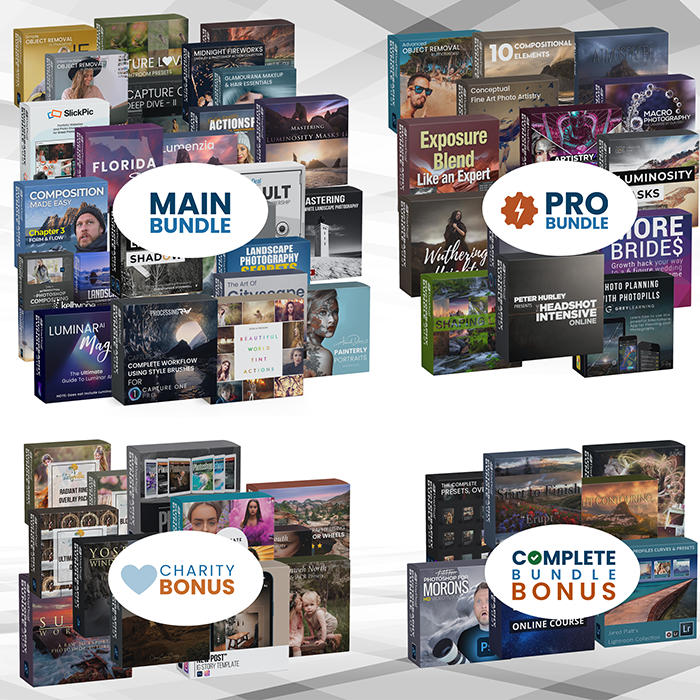 Adorama is having a deal on the new Acros II film.

The Acros II film was in stock in early October also at BHphoto here, but it did run out of stock quickly and has not been available since then.

BHphoto has an exclusive deal running.

If you go for the Fujifilm only version, the saving will be of $50 and includes the free upgrade to Capture One 22 for Fujifilm.

Capture One 22 will bring, among the others, two major new features: 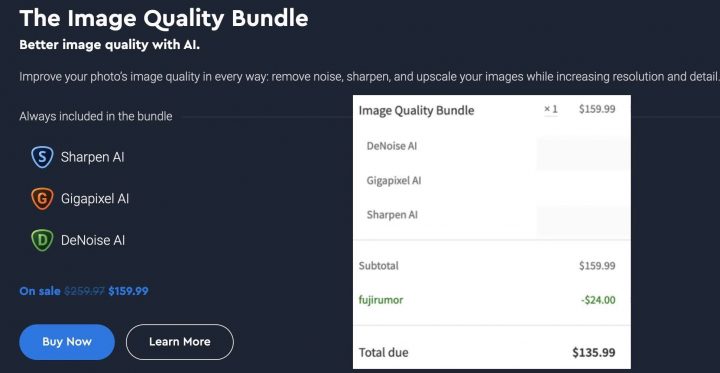 You can now save a total of $125 on the Topaz image quality bundle (Click here) with the checkout code “FUJIRUMOR“.

Also, this weekend you save 30% on Nik Collection 4. Download a free trial version here. 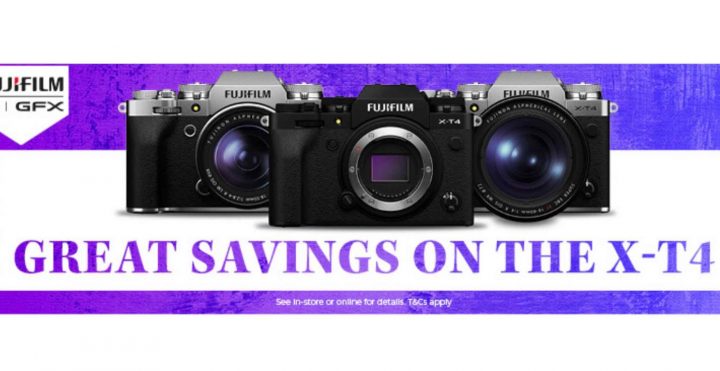 Back in May I told you it’s just ridiculous.

It’s ridiculous that Fujifilm keeps launching massive deals on gear they mostly can’t even ship due to supply shortage of chips and other parts.

And yet, for months they kept either constantly launching new deals or extending and adjusting current deals.

But now it’s over.

For the first time in a while, this Sunday I can’t report on any deal running in North America.

And also in Europe almost all deals expired, with the last ones being some discounts on Fujifilm X-T4 body and kits in Germany here, and United Kingdom here as well as other EU countries.

So I guess that’s the news for this Sunday. No hot deals to report on. And quite frankly it’s good like this. Fujifilm better focuses on shipping the existing orders, rather than stacking up even more orders, creating a huge discomfort to customers who have to wait months for their gear to finally ship.

Don’t get me wrong. I love deals. I bought lots of my X and GFX gear in offer, too. But everything has its time. And now it’s not time for deals, but for factories to catch up with demand.

A little good note at the end: our coupon code deals still run.