Ahead of the launch of the new Fujifilm GFX 50R on September 25 at 07:30 AM New York time, our top trusted Japanese source decided to make us one of its present: accurate hand-made sketches of the Fujifilm GFX 50R.

And if you doubt our amazing sources, just check out the sketches the very same Japanese source did of the X-Pro2 here and X-H1 here.

If you like months of exclusive breaking rumors for you here on fujirumors.com, then feel free to join the big party on September 25 at 07:30 AM New York time. There will be…

KNGO has received all $5,000 from the various charity initiatives we have launched on FujiRumors for free education for Cambodian kids. Feel free to keep up supporting KNGO by donating a few bucks using their Donate Page. 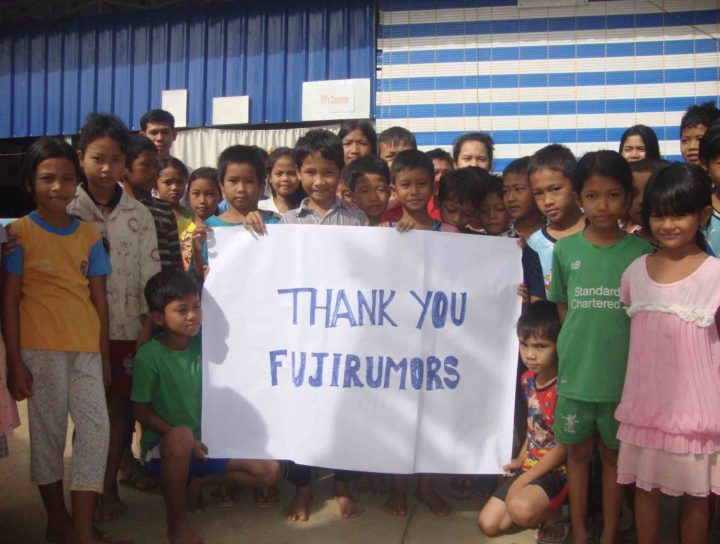 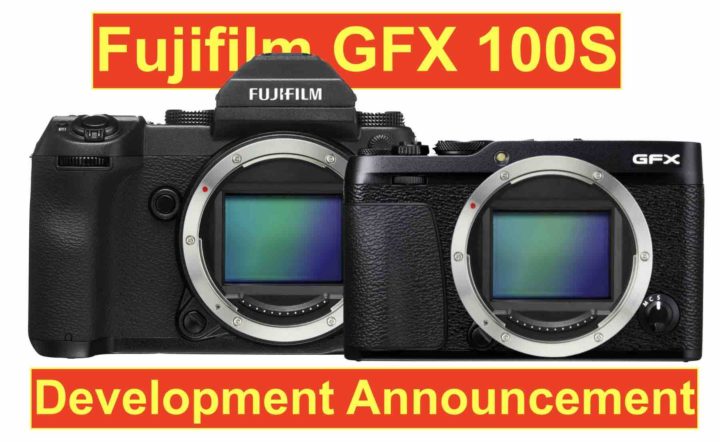 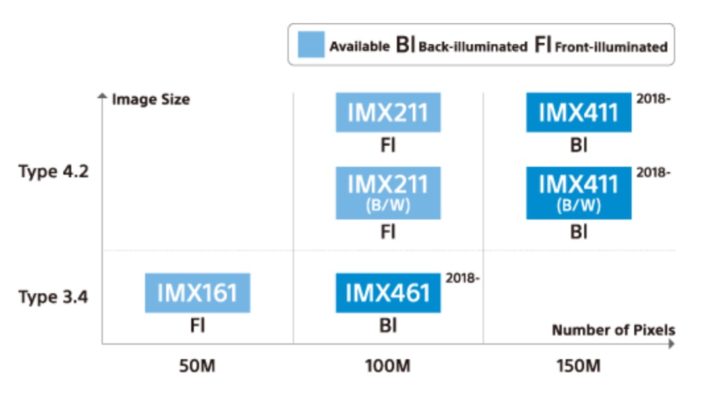