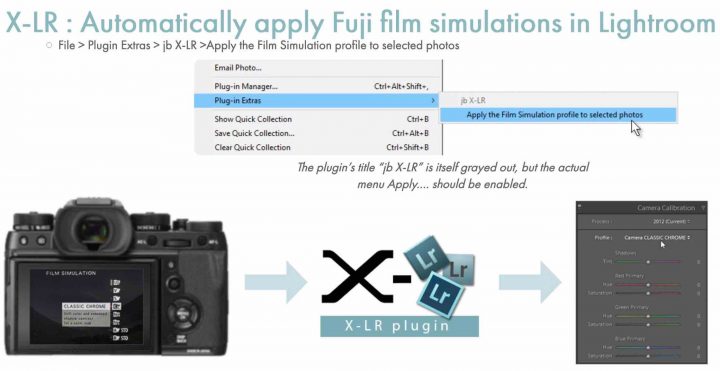 We reported first about X-LR back in March 2017 here.

X-LR is a Lightroom plug-in that reads Fujifilm’s Film Simulation from your RAW file and automatically applies corresponding profile when you import your images to Lightroom.

Now X-LR is receiving an update.

You can find a version 2.0 of the X-LR plugin for Lightroom at lightroomsolutions here.

One big issue it fixed is that Adobe quietly introduced new film simulation profiles with a v2 suffix for the X-T3 and now the X-T30. This release addresses that change and supports any new Fuji cameras for which Adobe introduce v2 profiles.

It has other improvements too: 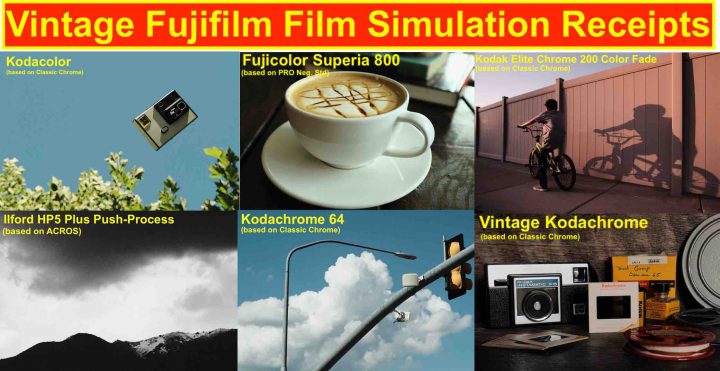 As lovely as Fujifilm’s film simulations come out of the box, there is always a way, to fine tune them to taste, simply by changing some settings quickly in the camera.

For example, so did Pete:

Today I would like to share the film simulation receipts of FR-reader Ritchie Roesch, which I stumbled upon in the comments to this article here.

I will share only one here on FujiRumors. For the rest, check out the links I will provide below:

NOTE: Some profiles require newer Fujifilm cameras that have the Color Chrome effect or certain film simulations not available in older cameras 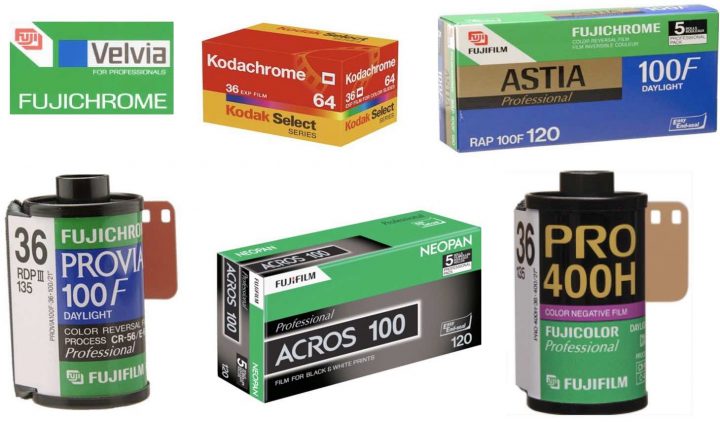 Given the recent Fujifilm announcement of a new film simulation Classic Negative coming to Fujifilm X-Pro3, and the latest rumor that says older X-Processor 4 cameras will get it via firmware update, the Film Simulation talk is again en vogue here on FujiRumors.

In fact, film simulations are a much loved feature among the Fujifilm community, and we have written several articles about them in the past:

Now, some say film simulations are only for JPEG shooters, but I don’t agree.

Many love to work with Fujifilm RAW files by first applying a film simulation profile in Lightroom or Capture One and then edit from there. I do it like this too, and it saves me a lot of time. Fujifilm gets the colors right for me, and I just fine tune the rest of the image (contrast, sharpening, etc).

Well, the very first samples look promising for me, and I am curious to see if it can climb high in the favorite ranking of Fujifilm X Shooters.

The current most loved film simulations can be seen (and voted) down below.

Personally, I am in love with Classic Chrome. But there is one film simulation, that I kind of re-discovered this summer, and is now often replacing Provia and Velvia in my photography: Astia!

Astia sits kind of between Provia and Velvia, giving colors a bit more pop compared to Provia, but not as much punch as Velvia.

Astia replaces Velvia also in my landscape photography, whenever I have a person (mostly my wife) in my frame, as Astia gives me the best balance between punchy colors and good skin tones.

But there are film simulations for every taste, and I am happy to see Fujifilm committed to deliver more of them. Classic Negative looks awesome, and I look forward what the future brings :).

Down below you’ll also find a video of Dan Bailey, saying why you should use film simulations. 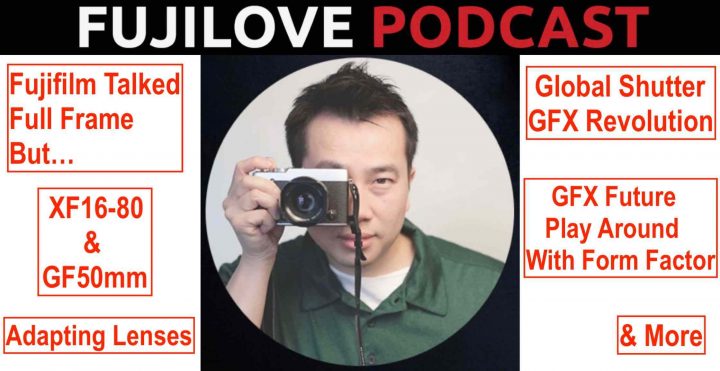 But as an avid reader of photography books and inspired by the work of great photographers of the past and present, Pete tried to adjust the film simulation settings in a way that they resemble the main characteristics of their images.

So Classic Chrome becomes “Chrome Eggleston“, Provia becomes “Provia Sternfeld“, Acros becomes “Acros Ellen Mark” or “Acros Moriyama” (depending on the settings) and so forth.

“It may seem a little arrogant, invoking these names. Honestly, I don’t think I’m anywhere near their level.

But what it does provide is an idea as to what to shoot for. For example, it’s a rainy summer’s Saturday night in the city. I’m working a project on nightlife on the streets. I reckon Daido Moriyama has the right idea – inky blacks and clipped highlights. And I stick with that look, for the duration of the project.

These custom titles are little messages to myself, when I raise the camera and scroll through them, wondering… what if I shot the nightlife like John Bulmer shot gritty Northern industrial landscapes? What if I shoot the beauty of the Gower Coastline like Daido Moriyama shoots the city streets of Tokyo? It becomes an exciting question, one as equally valid as wondering what lens to screw on the front of the camera. “

So how exactly are his film simulation settings? And how do the images look like? To discover that, read “Film & Vision – Making Fuji-X Simulations Work For You” at petetakespictures.

Get inspired. Check out the photography books of the masters mentioned in Pete’s article at Amazon:

If you like it to see how other photographers fine tuned their film simulations, you can read also: