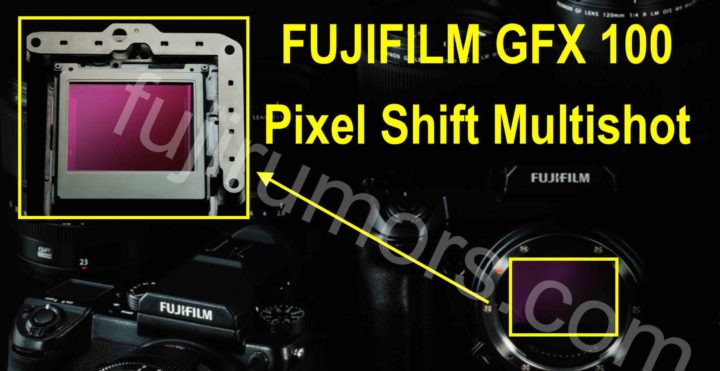 The deadline is June. Since then, the Fujifilm GFX100 must hit the stores.

Currently Fujifilm is working hard on the firmware and I asked the source, who told us in October 2018, that Fujifilm wants to implement pixel shift multishot in the Fujifilm GFX100, at which stage the development of the pixel shift mutlishot is.

Here is what it told me:

With pixel shift multishot the camera shoots several images while shifting the image sensor and combines them to generate images with a higher resolution than is possible with regular shooting.