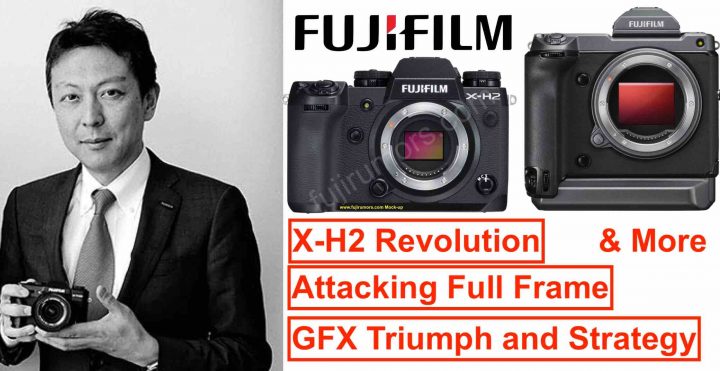 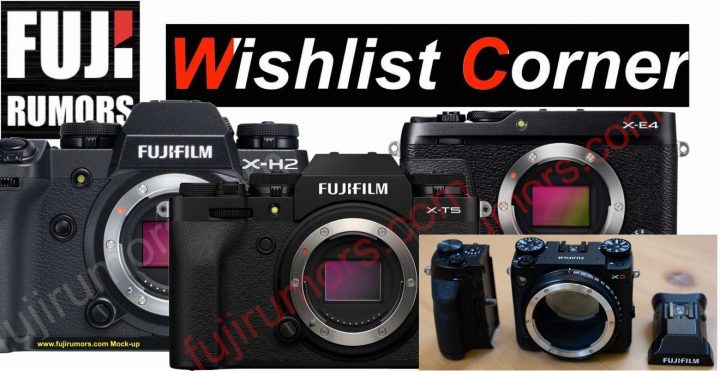 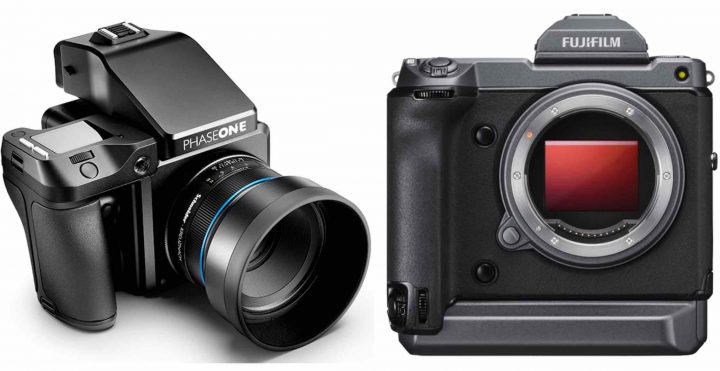 I was once on my Dolomites, when I met a professional landscape photographer, who had a rented Phase One (I posted it on my Instagram here).

We had a brief talk before my hike continued, and I just told him that he should enjoy his Phase One, as this might be one of his last trips with it. A few months from now Fujifilm might drop something that will finally allow him to actually own a 100 megapixel camera.

Now, I don’t know how the story ended. Did he get the Fujifilm GFX100? Well, I wouldn’t be surprised if he did.

For sure, some did, as you can see from the video down below, where a photographer left Phase One for Fujifilm GFX100. And for good reasons: much lighter, much more compact, much cheaper, much faster, much more versatile, still that medium format look and more.

Fujifilm is slowly but surely building up an impressive and absolutely future proof system. A system, that, I am sure, will gain lots of followers in the years to come.

There are many ways to define what I am going to write about today: a wish, a dream, an idea… or just simply delirium!

A delirium, that was born during a very hot and sleepless summer night, as if somebody would have filled my room with overheating Canon EOS R5 cameras.

So I did pass the extra time my insomnia decided to donate me by thinking at the most fun thing I can think of: gear! ;)

And especially one thought was tormenting me: full frame!

Well, because, despite Fujifilm being used by tons of professional photographers, despite winning the most prestigious awards and hence despite being proven by reality that you can get any job done perfectly with Fujifilm cameras, I did stumble on yet another influencer’s youtube video, who repeated the usual marketing phrase, that only full frame is really for professional use.

Now, if you take all images that influencer ever shot in his life, he would not reach 1/10th of the beauty of one single Fujifilm image that won the World Press Photo award, but you know, these days having tons of followers makes you more credible in the eyes of people than actually having no followers, but a stunning portfolio and a list of prestigious photography awards.

Hence, despite me being one of those guys, who couldn’t care less about Fujifilm going full frame, I did catch myself thinking at Fujifilm and full frame in my hot sleeping room.

The question: how could Fujifilm go full frame? 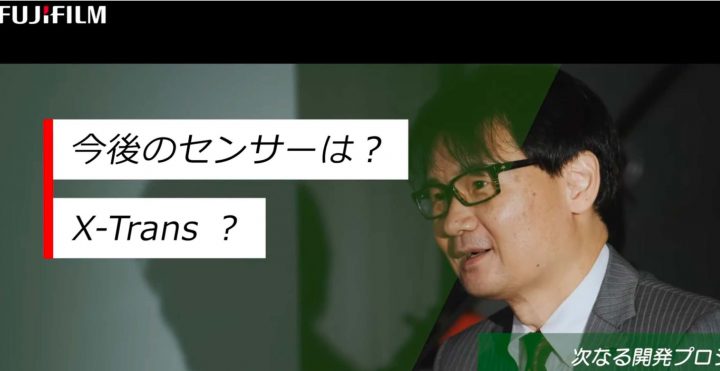