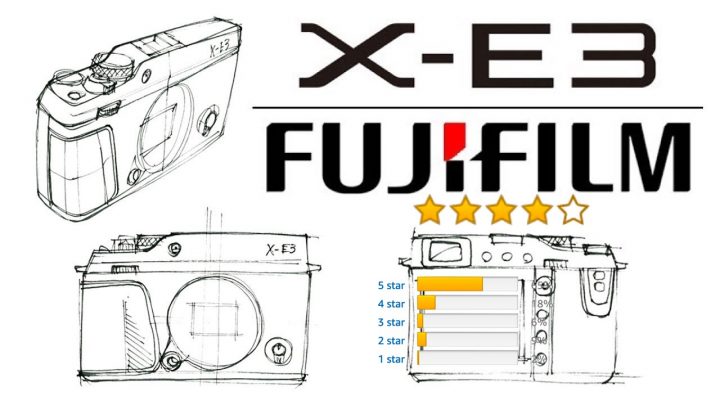 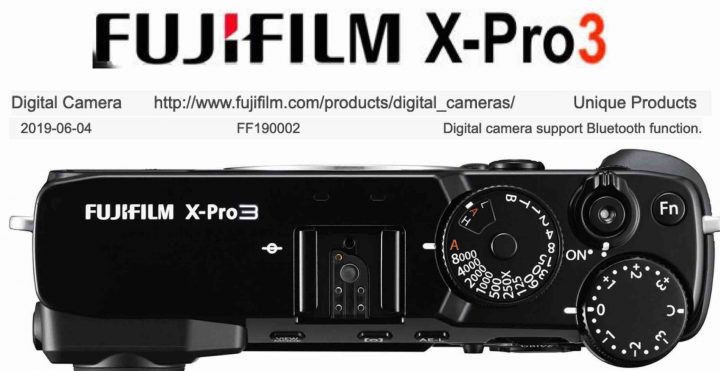 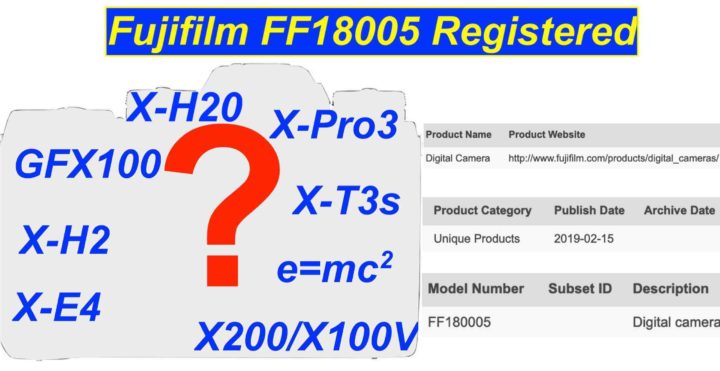 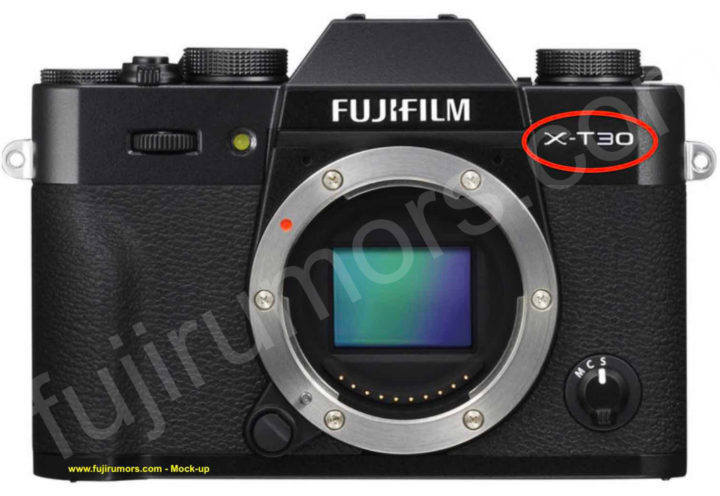 A trusted source told me (thanks), that the Fujifilm X-T30 will be released in the first quarter of 2019 (January-March).

This pretty much fits with what we expected in our Fujifilm X camera replacement timeline, where we speculated, based on Fuji’s camera refresh-cycle, when the Fujifilm X-H2, Fujifilm X-T4, Fujifilm X-T30, Fujifilm X-Pro3, Fujifilm X-E4 and Fujifilm X200 (or X100V) could be released.