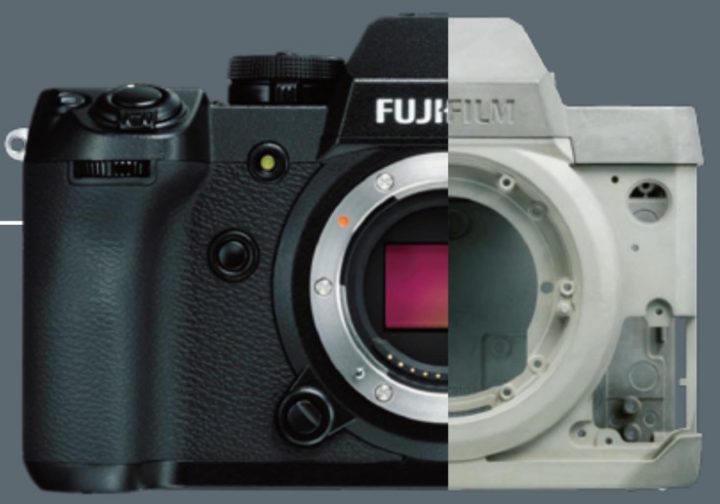 Fujifilm has registered yet another camera, the FF190005.

This means we now have two more cameras (in addition to the X-Pro3) coming in not so distant future:

Usually it takes 1 to 3 months (but in some cases also 6 months), until a registered camera is officially announced. 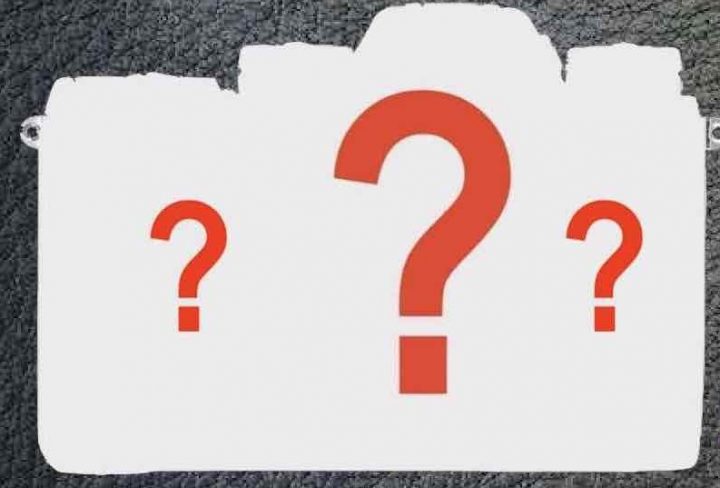 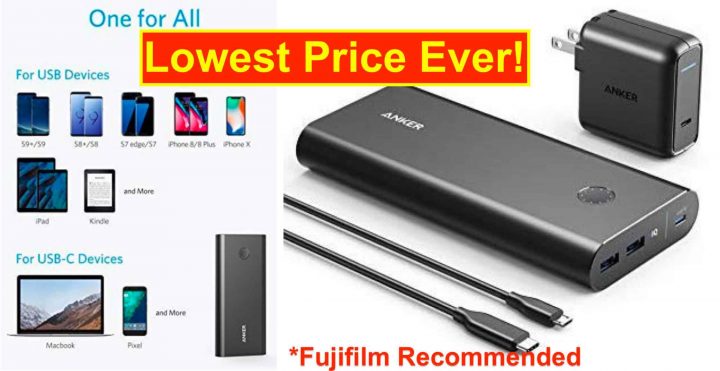