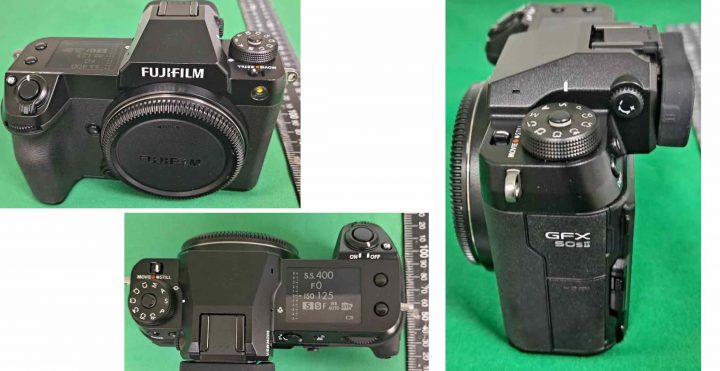 Do you remember what I told you a few weeks ago?

Well, now nokishita spotted some images of the Fujifilm GFX50SII at a certification institute.

As I said: identical. So identical, that Fujifilm had to print “GFX50SII” on the side to make sure you won’t mix up the cameras ;).