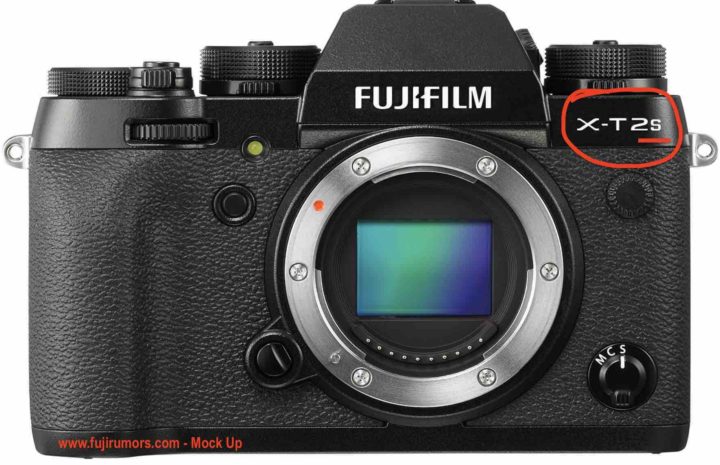 Here is a little Fujifilm X-T2S update… and I guess it comes not really surprising for most of you guys.

You know that the Fujifilm X-T2S will be Fuji’s first (actually second) camera with in body image stabilization. I assume it will keep the design philosophy of the X-T line, but of course there will be some changes, in order to accommodate the IBIS mechanism and also to improve usability when shooting videos.

I hear that one of these changes will be a better/bigger hand grip on the Fujifilm X-T2S compared to the (soon to be discounted) Fujifilm X-T2.

Considering that the Fujifilm X-T2S IBIS camera will probably also be the first choice for X-shooters interested in the huge “OIS-less” Fujinon MK18-55mm F2.9 and MK50-130mm T2.9 lenses, a bigger hand grip just makes sense… although one could also simply attach an optional grip, as Alessandro noted in the comments.

That’s it for now, but don’t miss the future news and rumors and…