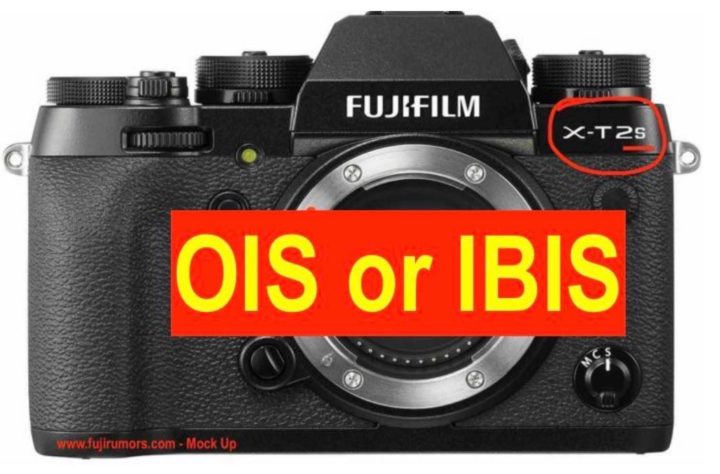 Hey guys… I got some details about how IBIS on the X-T2S will work (at least currently).

Unlike we see on some Olympus and Panasonic cameras, the IBIS on the X-T2S can’t be combined with the OIS. So you have to use either IBIS or OIS, but they won’t work together.

What I am trying to find out now, if this is something that could be implemented later on via Firmware update or not. But at launch, I do not expect the Fujifilm X-T2S to have the “double stabilization” feature.

I remind you that it seems that the X-T2S will also not have the sensor shift multishot feature.

Full Fujifilm X-T2S rumor specs overview at the bottom of this post.