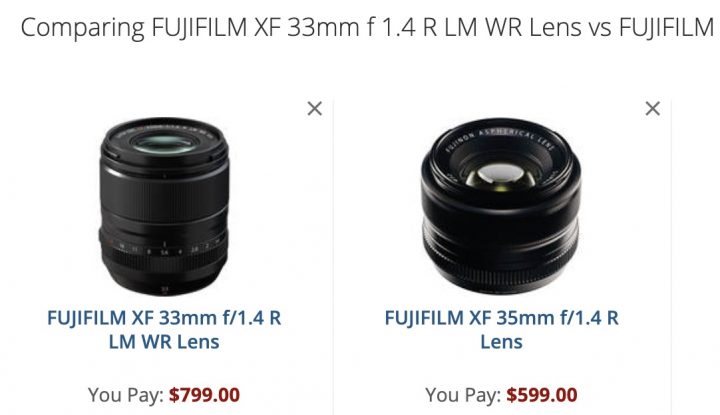 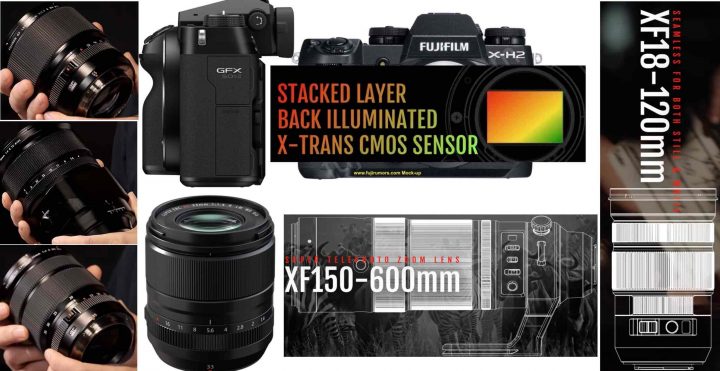 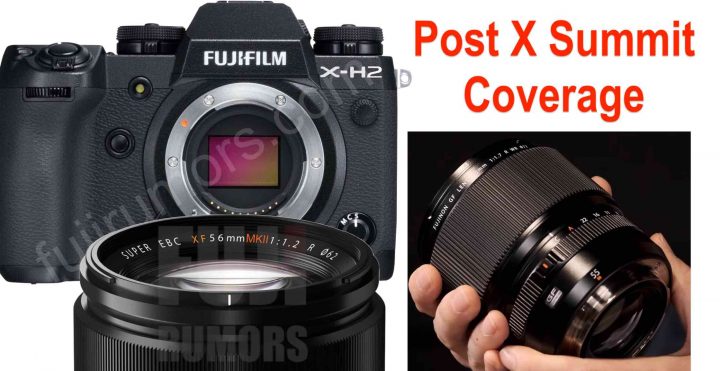 What a launch that was.

And just like after every launch, there are answers, questions, confusions, hopes, dreams and more.

I will deliberately skip all the stuff you certainly know about. The firmware update announcements for GFX100/S, the specs of the new gear and more. I prefer to clarify, elaborate and add some details coming our from yesterday’s event and that either passed unnoticed or created potential confusion.

At the end, my short take on the event.

You have no idea how many emails I am getting with this question today :).

Don’t worry guys. The Fujinon XF56mmF1.2 II will come in 2022. Fujifilm does not insert all lenses in the roadmap. The latest example was the XF27mmF2.8 R WR, which just hit the market without ever being on any roadmap.

So technically we know only that a new sensor is coming. And we also don’t know the time frame for that.

However, you guys also know that there will be two Fujifilm X-H2 cameras. Will both feature an X-Trans BSI stacked sensor? And if so, what will be the other differences?

So there is still some confusion here… confusion that FujiRumors is going to dissipate soon enough ;).

Oh my gosh, I had a good laugh when I read that fake rumor on the web. Of course it is not. And finally also Jonas Rask, Fuji Guy Billy and many others repeated in their first looks that the XF35mmF1.4 is here to stay.

You might remember how back in 2017 I have shared an internal Fujifilm G mount roadmap.

Everything in that roadmap came to light, everything but the GF20-36mm.

But what aperture will it have?

But keep in mind that during the presentation Fujifilm remarked several times that they want to keep this lens compact and portable, and first mockups you can see in our X summit coverage definitely show a lovely sized lens. I don’t know if for the sake of size Fujifilm will make it a bit slower. However, their target is definitely an f/3.5-4.5 lens.

I think it was a great event, that gave us good hints on which direction Fujifilm is taking. And most importantly, it shows that Fujifilm is extremely committed to both the X and GFX series, which got basically the same coverage during the event (5 minutes more for the GFX system in a one hour video).

And by ending their X summit with sensor hints for the next APS-C sensor generation, they wanted to set a clear signal that even though 2021 was more of a GFX year in terms of released gear, 2022 will see the X series come back in full power and glory.

And trust me, I know what I talk about… and if I was you, I’d always keep an eye on FujiRumors, as you might learn some very interesting stuff ;).