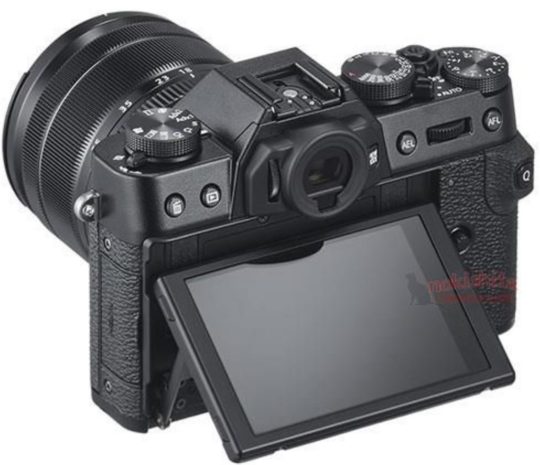 Yesterday FujiRumors broke a few specs of the Fujifilm X-T30, such as the 4K/30 video and the 30 fps with electronic shutter. Now nokishita confirms them, and adds some more specs.

So, no surprise actually. It’s almost the X-T3 specs in a smaller body.

Fujifilm X-T30 announcement is on February 14, and of course there will be a non-stop live blogging on FujiRumors. 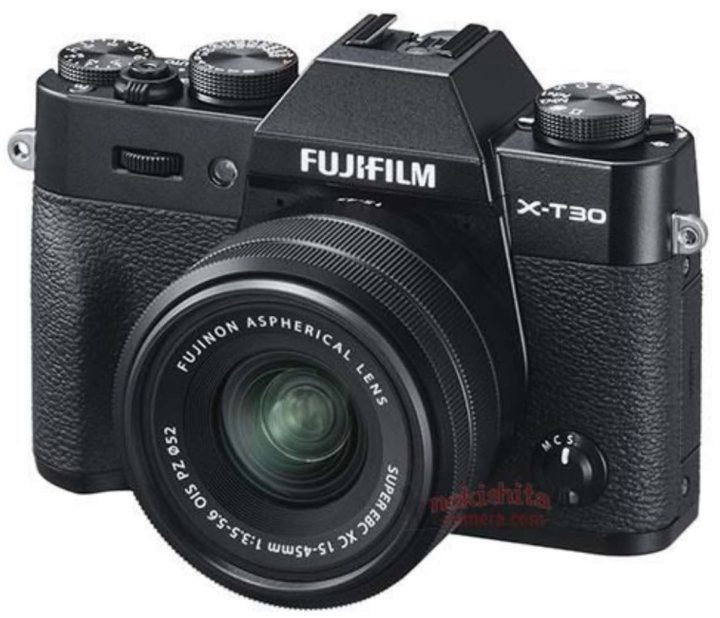 Earlier today we share the first images of the Fujifilm X-T30 leaked by nokishita, as well the first specs like size/weight.

Now FujiRumors would like to add some more specs ;).

The first images and specs of the Fujifilm X-T30 have been leaked at nokishita:

We also can see it has no selfie screen. For the rest, everything as already rumored and as to be expected, meaning sensor and processor of Fujifilm X-T3.

Fujifilm X-T30 announcement is on February 14, and of course there will be a non-stop live blogging on FujiRumors. 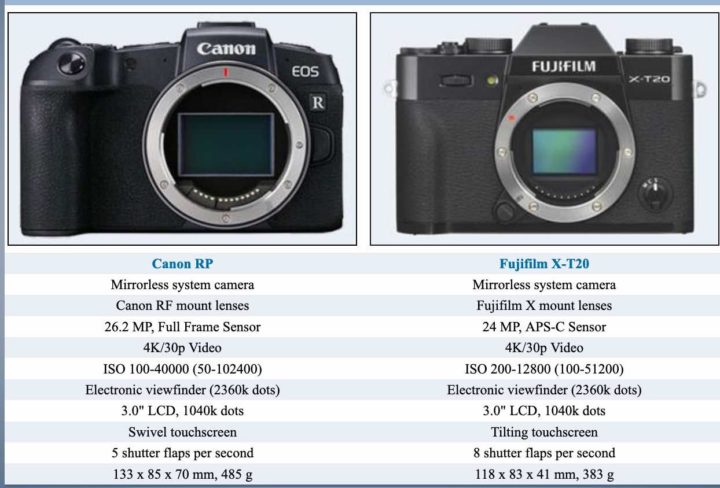 According to our sources, the Fujifilm X-T30 will have a joystick.

The lack of joystick on the Fujifilm X-T20 is the main reason, why Fuji Guy Billy uses the X-E3 over X-T20.

The Fujifilm X-T30 will be announced on February 14.