Let’s start with Venture Arthouse (video above), and the reasons why he got rid of his Sony A7III and Sony A6500 for the Fujifilm X-T3. Here are some keypoints:

For a limited time only, Focuscamera is offering freebies worth $249 with the purchase of the silver or black Fujifilm X-T3 body.

CameraPro in Australia is offering special deals on X gear for FujiRumors readers, which includes $50 off on select Fuji products and 10% off Fuji lenses. Check out their dedicated FujiRumors deal page here.

You save 10% on eBay.com and eBay.ca when using the promo code “PHLDAYTEN” on checkout (max $50). This is valid also on all Fuji gear (Click here).

How to redeem your Coupon: 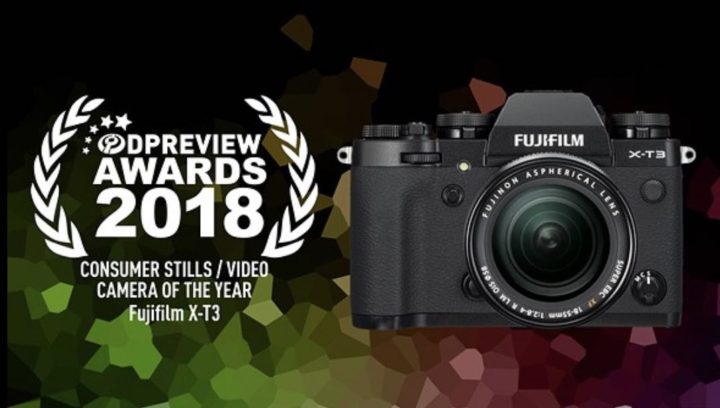 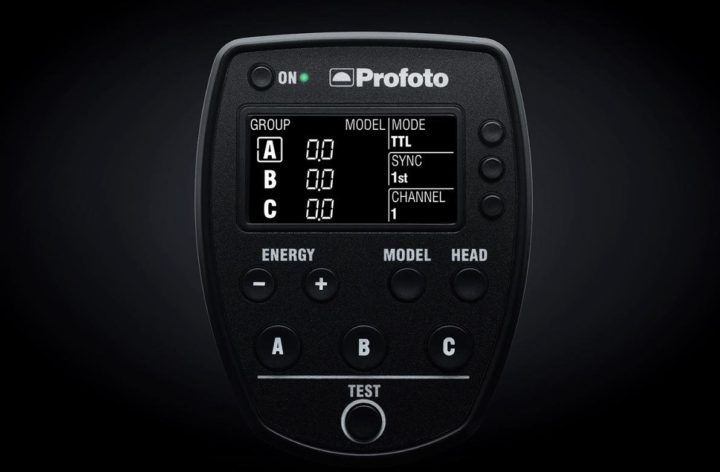 FUJIFILM has recently announced its new cameras FUJIFILM X-T3 and FUJIFILM GFX 50R. The Profoto Air Remote TTL-F is compatible with the X-T3 and GFX 50R out of the box.

– Your camera’s Shutter Type setting should not be “Electronic Shutter”.
– Make sure to use the latest firmware on your Air Remote TTL-F and Profoto flashes. 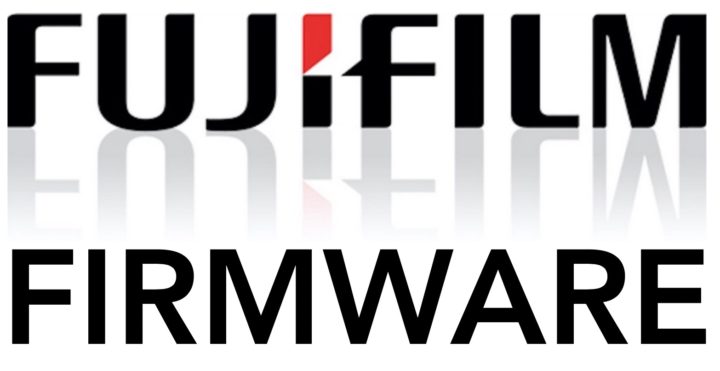 Fujifilm just released an updated note regarding their upcoming firmware updates for Fujifilm X-T3 and Fujifilm X-H1 in December. All details below.

We would like to amend some of firmware updates that we announced on November, 13, 2018.

Slower shutter speeds than the framerate can be selected with 4K 29.97P/25P/24P/23.98P. The setting cannot be applied when you select Long GOP with DCI4K/4K or FHD. Please refer to the “Movie Recording Mode” chart below for more details. 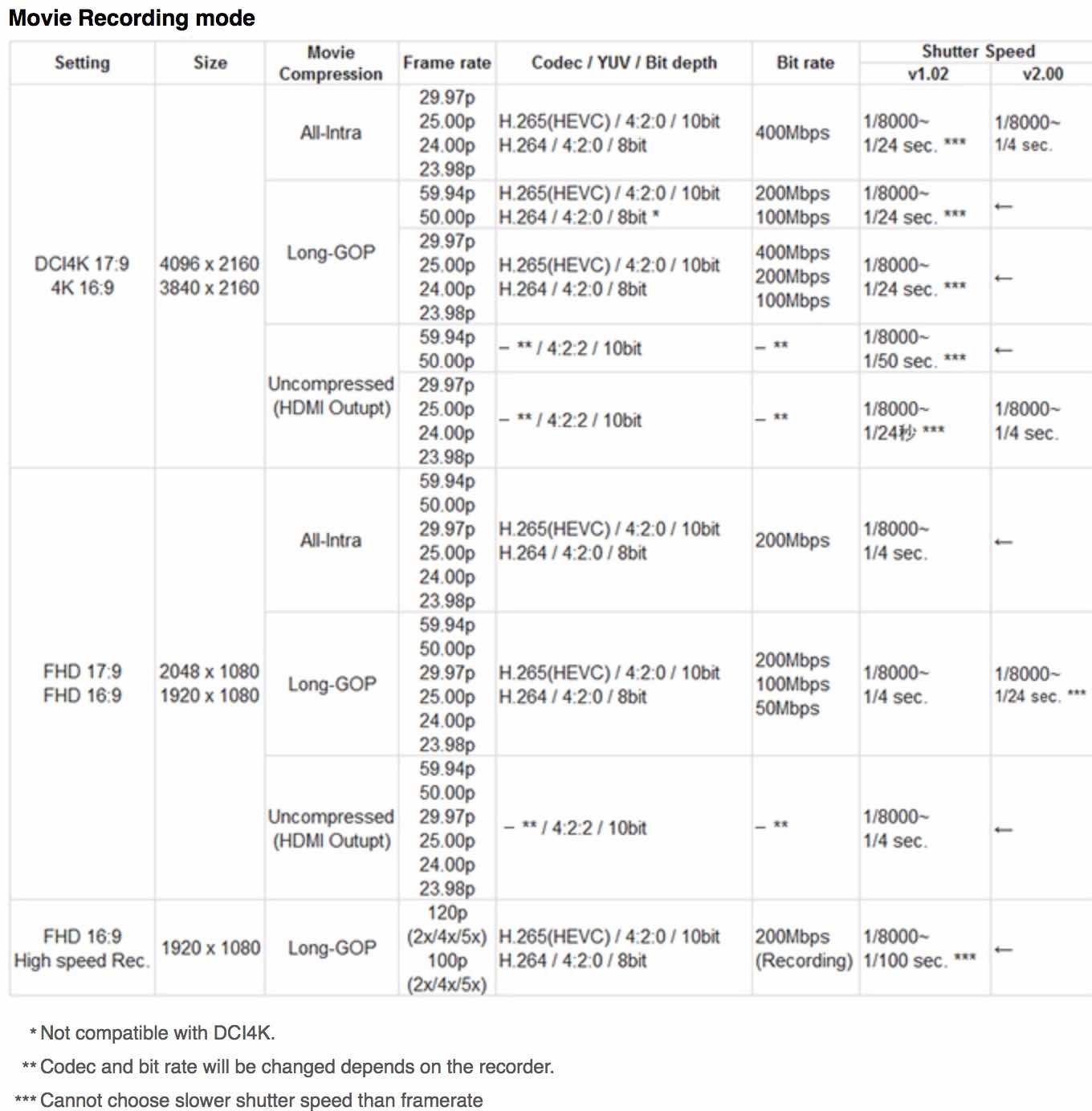