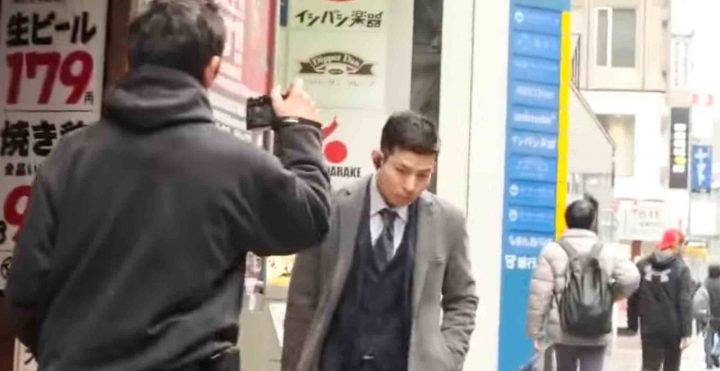 At the launch of the Fujifilm X100V yesterday, Fujifilm published many promotional videos. Among the others the one of Tatsuo Suzuki you can see below.

But once things land on the internet, they remain there, and FujiRumors (thanks to his friends on Twitter), can provide you with the video.

I will let you debate on this. Just watch the video below, and let us know what you think.