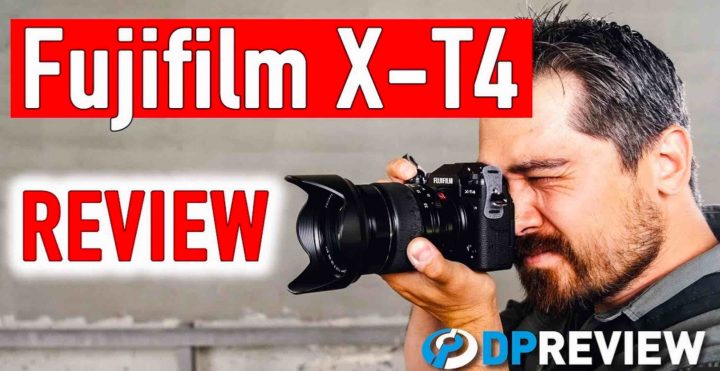 Down below the video and the summary for those, who don’t have time right now to watch it all.