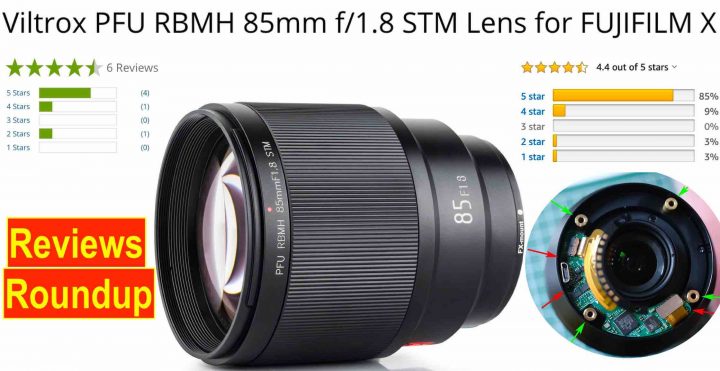 A brave move by Viltrox, that seens to pay off well for the company. At least amongst FujiRumors readers, the Viltrox 85mm f/1.8 is a best seller.

Well done Viltrox, and we look forward to the next three Fujifilm X mount AF lenses in the pipeline. 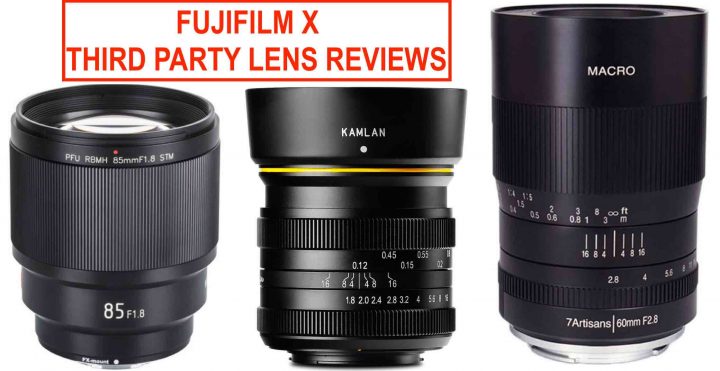 There is such a vast choice of native Fujifilm X mount lenses out there, that here on FujiRumors we have to dedicate them an apposite roundup.

In most cases we are talking of manual focus lenses, but also autofocus options are hitting the market.

Since its launch, the Viltrox 85mm f/1.8 is the best selling third party lens here on FujiRumors.

Today’s roundup includes also a review about the brand new Kamlan 21mm f/1.8, which comes with a gentle price tag, and seems to perform remarkably for what it costs.

Other lenses included in todays roundup are the 7Artisans 60mm f/2.8 Macro, Kamlan 50mm f/1.1, a couple of Mitakon X mount lenses and much more. 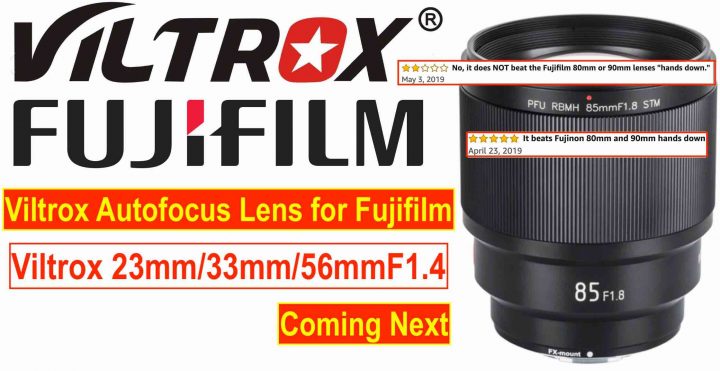