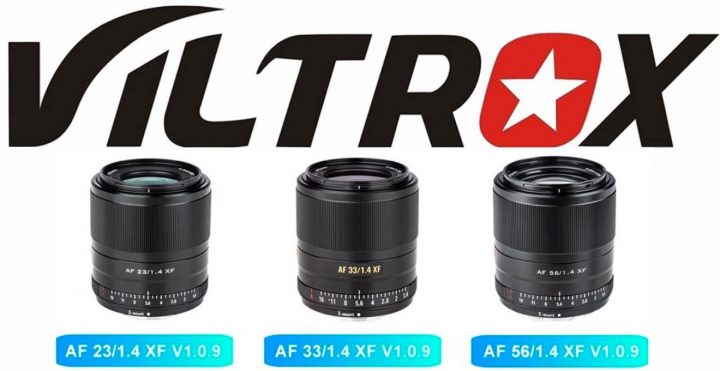 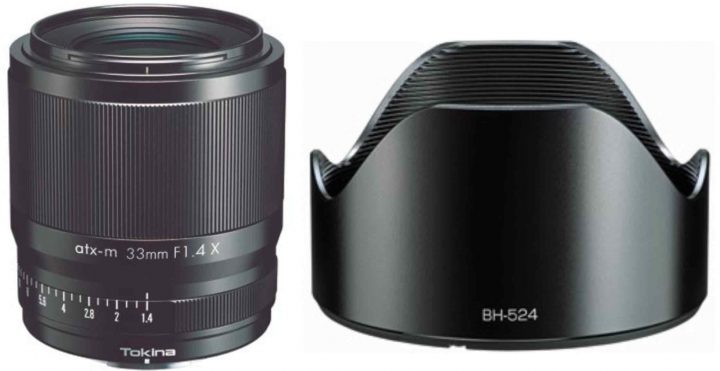 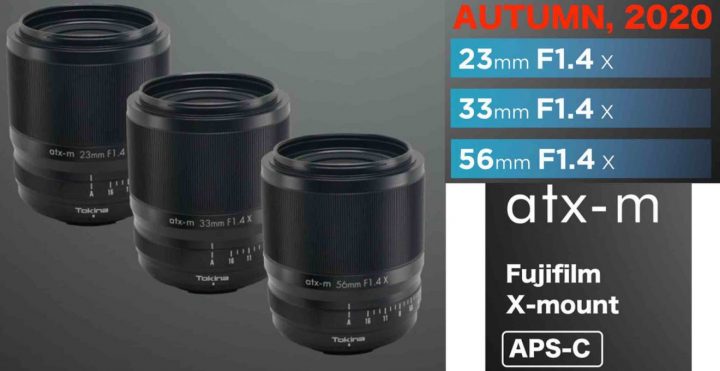 I thought it might be worth to highlight the following deals:

You save 20% in all Viltrox lenses for Fujifilm X Mount. 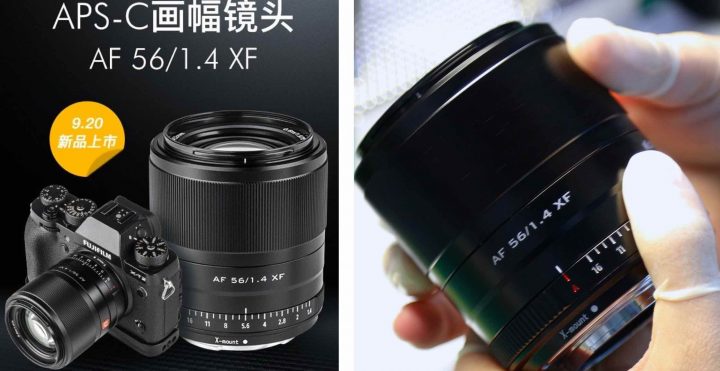 Viltrox has announced that the new Viltrox 56mm f/1.4 for Fujifilm X mount will be available on September 20.

You can pre-order it now at BHphoto here.

Good timing to announce it just a few days after the launch of the latest Fujinon-bomb, the Fujinon XF50mmF1.0.